Thanks to Oktoberfest that has now been celebrated all over the world, you must have been so much familiar with Bavarian food and beer. But do you know that Bavarian breads have more kind than just sourdough and pretzel? Now, your chance to explore the many more varieties of Bavarian bread is here, with Landhaus, a new bakery in Ari that has taken the concept and recipes from its bigger sister in Austria, Gragger & Cie, to become one of the very few places in Bangkok that offers the most authentic Austrian-Bavarian taste.

With the name that means ‘a farmhouse’ in German, the bakery flaunts itself as its name suggests: a tiny, homey white house with raw-cement walls, natural wood furniture, and a giant wooden table loaded freshly baked goodies—the space is all decorated in a bare minimal manner. In one corner, a coffee machine is at the ready to brew you smell-so-good coffee from beans from Northern part of Thailand.

Despite adopting the Austrian-born recipe, Landhaus opts for a sustainable (and more practical and affordable) approach by making breads using locally sourced, natural ingredients—all of which will be carefully baked in a custom-made wood-fired oven built after the original oven at Gragger & Cie in Austria. (The bakery also donates leftover breads to a neighboring school or anyone in need instead of throwing them away.)

The menu comes packed with loaded choices of pastry. Being indecisive? Go for one of their sets. The Austrian breakfast set (B250) comes with a choice of cooked egg, a basket of four kinds of bread, Austrian honey, cherry jam and a coffee. We also like locally made Leberwurst (B125), pork liver pâté, that served with sourdough breads. Opt for lunch options that let you pick your bread, veggies and meats for your sandwich dish (B240), and end your light meal with sweet baked good like apfelstrudel or apple strudel, a popular Austrian pastry filled with apple. Landhaus also churns out Thai-inspired items like Danish rolls with coconut and pandan, and bread loaves with seasonal Thai grains. 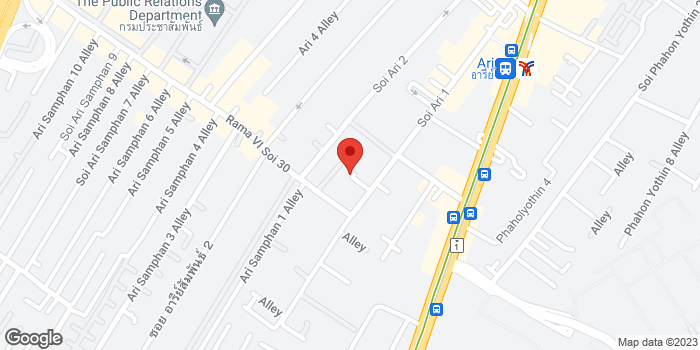