Chang Chui, the creative space in Thonburi, is known for one thing—a photogenic Lockheed L-1011 Tristar airliner that’s parked on its graveled courtyard. Bold plans were made to convert the disused plane into a swank fine-dining restaurant called Na-Oh, but the project suffered from multiple delays, and caused the grounded jet to become nothing but a cabinet of curiosities (it contains the owner’s spooky taxidermy collection).

But the restaurant project has finally come into play, with an ambitious, theatrical gimmick in tow. A gaffe on the Biblical Noah’s Ark, Na-Oh feeds guests the storyline of a flying vessel taking chosen survivors of a shattered, post-apocalyptic world to a safe zone. The survivors (i.e., diners) are served what is said to be futuristic fare while travelling.

The menu will constantly change to reflect a new theme set by the restaurant every three or four months. Currently, it’s all about diaspora—rootless food that merge diverse cultures and religions in reflection of the multiple nationalities aboard the Na-Oh flying ark. Responsible for these futuristic eats is 19-year-old, Australia-hailing Thai executive chef Mo-na Teeratada, or “O-Na” as heis called on the vessel.

Na-Oh’s setting is an experience in itself. An elevator takes you up to the main dining room aboard the plane. (There is no toilet on board so empty your bladder prior to your visit.) Taxidermied animals are displayed alongside vintage Victorian trinkets, giving the entire space a sense of surreal decadence. Before the meal is served, Chef O-Na appears, his face covered with a red mask, uttering a rehearsed script about his futuristic meal.

Compared to the dramatic, over-the-top interiors, the degustation menu-style offerings become secondary. The five-course menu (B1,500) is accentuated with Asian elements, from the cold cabbage soup called AMAH (meant to symbolize the “soul” your Ah Ma or grandmother gives you before you embark on your journey and leave her in the old world), to the seaweed-crusted red snapper with portobello mushrooms in a sweet and salty gravy (like that of fish maw soup), to the caramelized pork belly served with Chinese broccoli. The dessert is called “Not Just a Potato,” and features purple sweet potato served with rum raisin ice cream and coffee beans. If you’re up for something more diverse, go for the eight-course menu (B2,500).

The entire Na-oh experience is quite entertaining. But it’s decadent interiors and fantastical storylines will excite your inner child spirit, more than its future-looking fare will tantalize your gourmet inclinations. 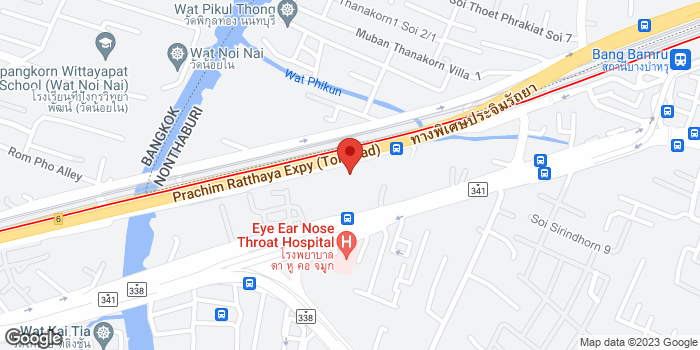