Bangkok’s pastry game is becoming more and more competitive, with a horde of  emerging dough wizards putting their own twist on familiar—and not so familiar—treats. Nine Pastry is one of the newer shops to test our bread obsession and, oh boy, do we approve!

Located on Soi Sukhumvit 24, the shop is led by Middle Eastern chef Nir Netzer, who is going hard on the simple concept of sourdough bread, as well as purveying a wide array of Mediterranean-inspired goodies. Chef Nir claims he spent two years painstakingly  experimenting with recipes to come up with the best baked offerings.

One of these experiments led to his take on the Jerusalem bagel (B80). The prolific pastry maker explains that this Israeli version of the beloved bread doesn’t go through a boiling process, which is how bagels are traditionally made, but goes straight into the oven for baking. The result is a tasty treat that’s crisp on the outside and soft and chewy, and subtly sweet, on the inside. The bread is liberally coated with sesame seeds, which adds more texture.

Nine Pastry also makes challah, aka Jewish brioche (B70, small; B100, big). Unlike brioche, however, this braided bread isn’t enriched with milk. Regardless, the texture remains soft and pillowy. (It’s a good alternative for those who are lactose-intolerant.)

Also worth checking out are the vegan tahini cookies (B350/10pcs), the cinnamon and chocolate babka cake (B350) and Chef Nir’s sourdough bread (starts from B200).

You can also get other luscious desserts like tarts and cakes, and pair them with coffee or tea for a nice afternoon break in their small front yard. All is freshly baked out of the oven in the shop every day. 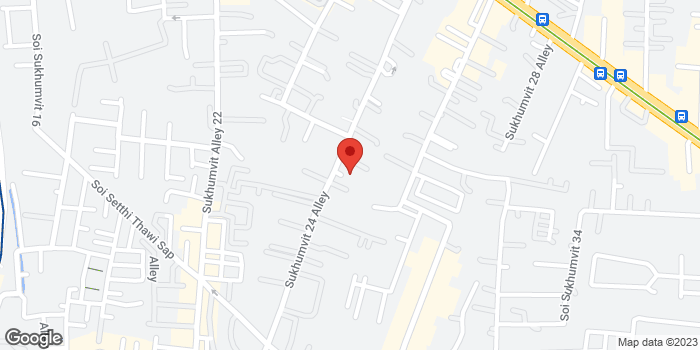