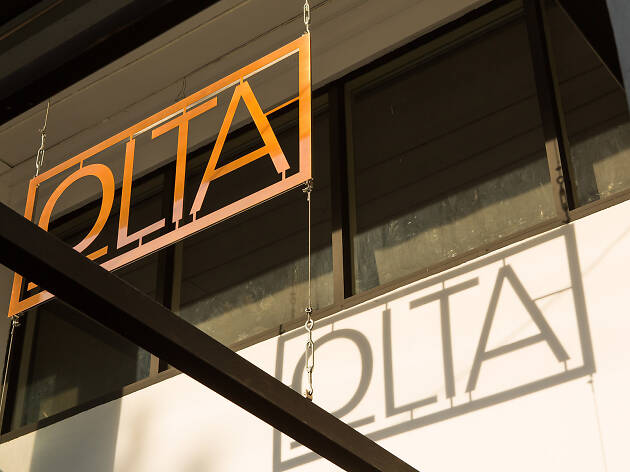 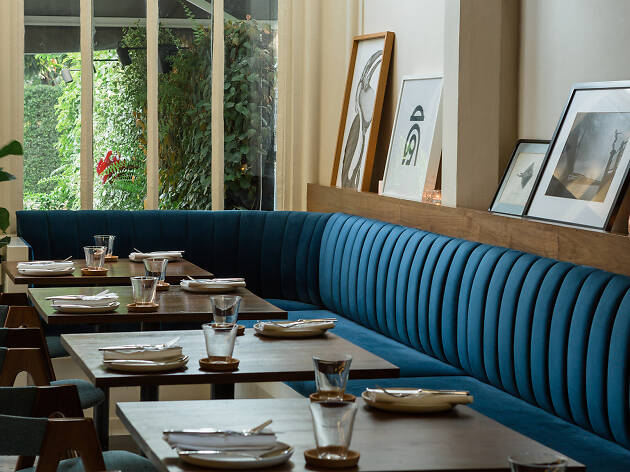 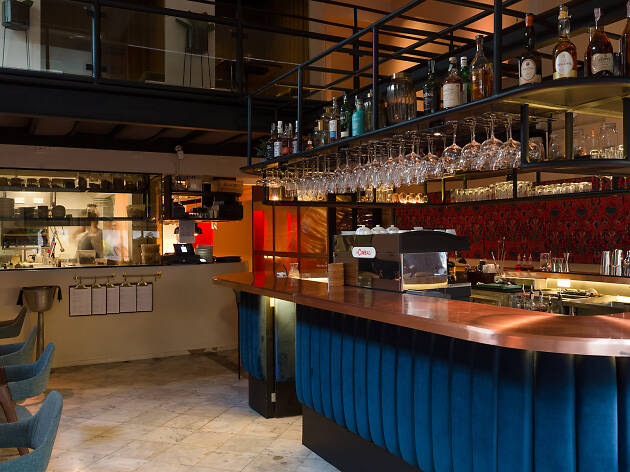 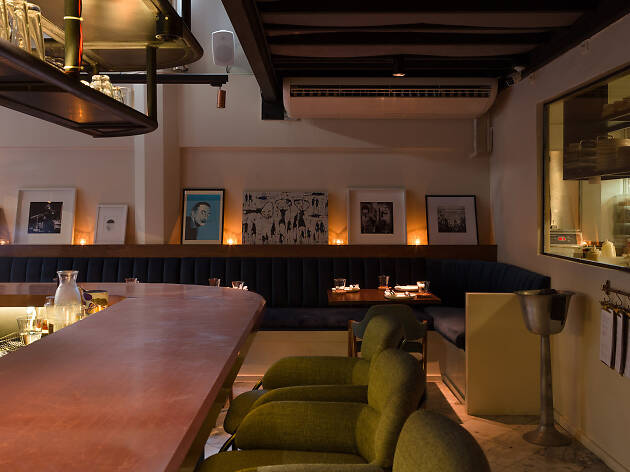 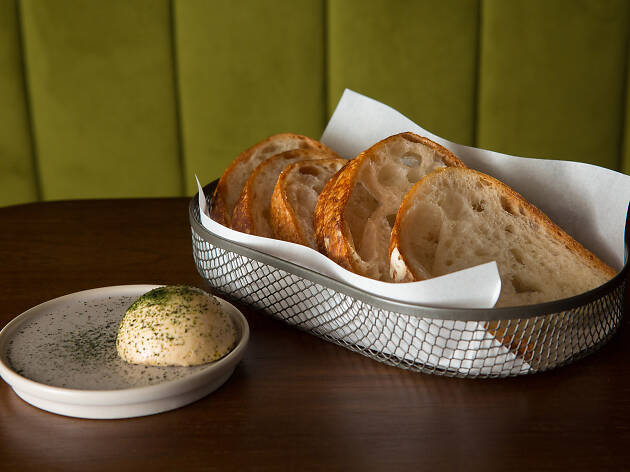 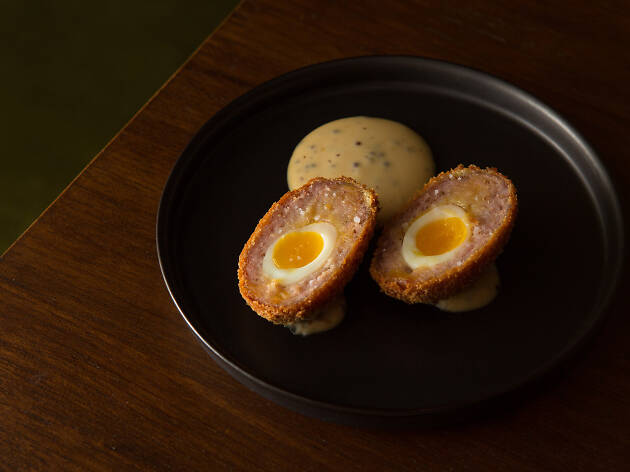 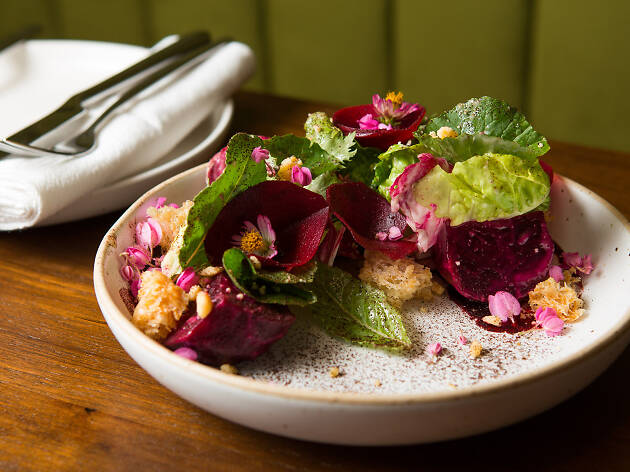 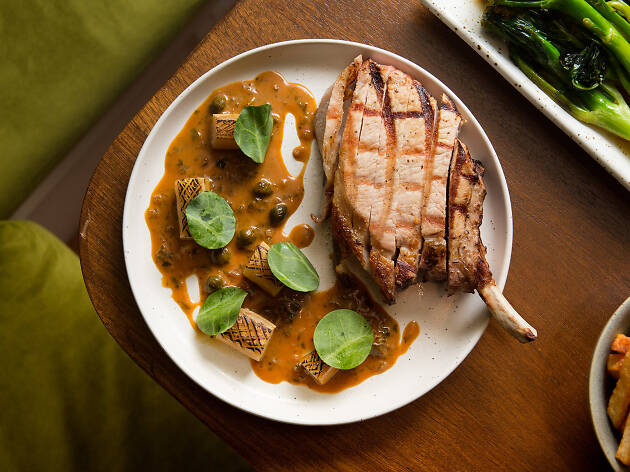 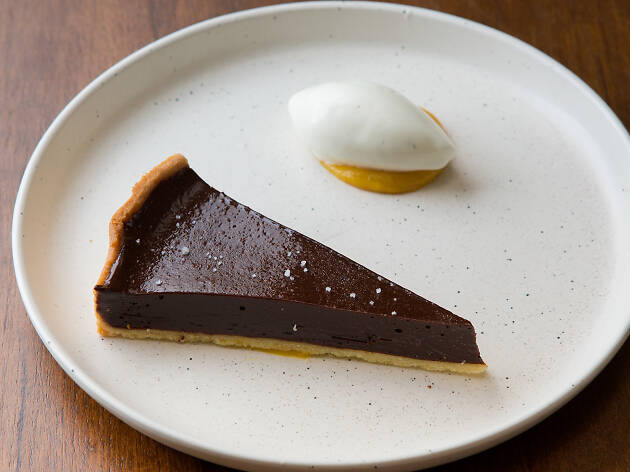 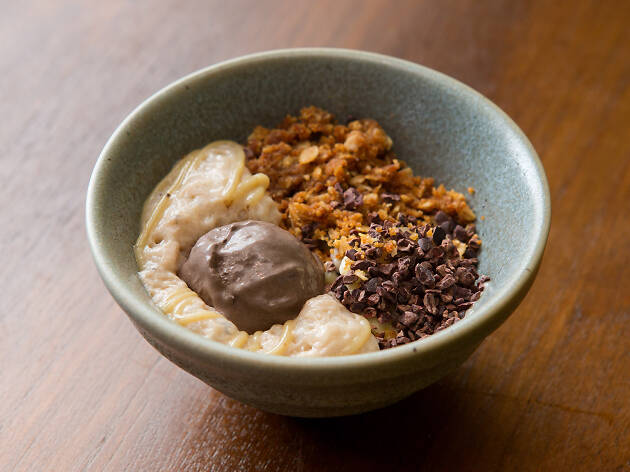 If you've ever made the rounds of the gastronomic musts in Phuket, then you’ve probably been to Bampot Kitchen & Bar, the modern European eatery steered by Scottish chef Jamie Wakeford and his partner Helen Wakeford. If you haven’t had the luck to dine in Bampot Kitchen & Bar, then it’s probably a good thing that the couple has thought to extend their culinary prowess to Bangkok. Chef Jamie and Helen have recently opened Olta, a venue that puts a modern twist to British fare, right in the heart of expat-populated Soi Suan Plu.

Taking its name from a Gaelic slang word that means “to drink”, Olta goes against Bangkok’s current obsession with fine-dining establishments, and instead installs a space that radiates casual, fuss-free vibes. The high-ceilinged, dimly-lit dining room is taken over by an oversized bar where guests can slink into and wind down with cocktails and bar snacks after a hectic work day. The other side of the restaurant is lined with tables for more serious diners. You can
also grab a seat on the mezzanine if want to enjoy your food in a more private setting.

Chef Jamie, who’s worked in famous British restaurants like Heston Blumenthal’s Fat Duck and Gordon Ramsey’s Maze Grill, as well as in exotic places like Baku, Azerbaijan, reinterprets British cuisine using global influences and techniques that he’s picked up from his travels and experiences. His menu at Olta includes straight-forward—yet delicious—items such as sourdough paired with anchovy butter (B100), a Scotch egg (B100) that features a sausage encapsulating a quail egg, and a humble ploughman’s salad (B220) that’s given an intricate twist with beetroot served in different variations, cheddar, croutons and local herbs.

Mains offer protein-focused items like the milk-brined pork chop (B550) served with butcher’s sauce and kai lan root. Don’t forget to pair your meal with some fries (B130), made so special that they need more than three days to make.

To end your meal, Olta has simple yetdelightful desserts like the banoffee bowl (B200) and chocolate tart (B200). The international influences shine through even in the cocktails. Try the whiskey-based Faithful Scotsman (B350), which comes with a touch of cumin.