A new restaurant in Ari serving up authentic northeastern fare

Tongue-burning northeastern fare seems to be a big hit among Bangkokians, as proven by the Isaan eateries—from street side carts to proper, air-conditioned venues—found in almost every corner. Sadly, many of these food haunts hold off from doing justice to the region’s spice-packed dishes and, instead, come up with their own Bangkok-appropriated versions.

The group of friends behind men’s accessory brand Mongrest, led by Nattaphong Saehu and Nuthakorn Jivarungsinee, is hoping to save Isaan fare from its impending abysmal fate by opening a humble restaurant that pays homage to Nattaphong’s Nakhon Phanom root and the authentic spicy flavors of the northeastern cuisine.

Phed Phed is set in a space that seems untypical of an Isaan eatery—potted plants, blue tiles and white marbletop tables. Its menu, in contrast, respectfully plays with the no-nonsense flavors of Isaan cuisine through the use of local herbs that’s brought directly from the region as well as three types of house-made fermented fish sauce (pla ra), prepared distinctly for somtam, curry and relish.

Somtam, an Isaan staple, comes in more than 20 varieties including tum tang poo dong (B55), where a spicy cucumber salad is paired with preserved paddy field crab served with its shell. The Phed Phed team also makes their own Isaan-style snacks such as neam (fermented pork) and grilled fermented pork sausages (B50). Soup lovers can go for the aromatic bamboo shoot curry (B95), which sees local herbs swimming in a light murky broth infused with fermented fish sauce. (Don’t forget to check out the restaurant’s Facebook page for daily specials.)

With its long list of Isaan staples and rare northeastern dishes, all in pocket-friendly prices, the restaurant is highly popular among office workers during lunch and dinner. We highly suggest ordering and reserving a table in advance. 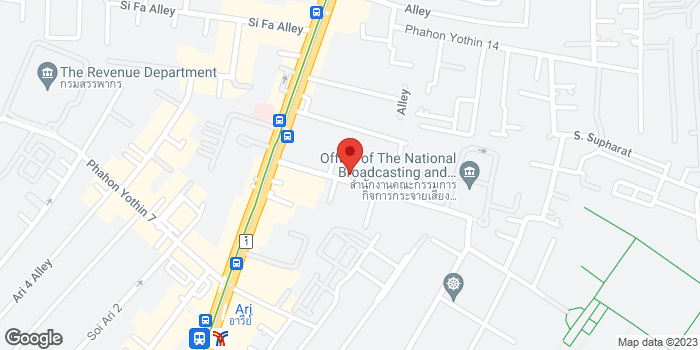