The one Michelin-starred restaurant by Dutch culinary genius Henk Savelberg

Henk Savelberg is no stranger to Michelin. With the first star he won back in 1982, the Dutch culinary genius is now the only head chef from the country to have won a Michelin star. When he decided to migrate to Bangkok and opened an eponymous restaurant at Oriental Residence, Savelberg has been enticing Thai palates with refined French cuisine with a touch of Dutch influence as he is known for — resulting in his recent star at the Bangkok’s debutant of Michelin Guide (2017).

The impressive trio of amuse-bouche composing of sangria-infused watermelon, foie gras and banana taco, and crab meat pearl with caramelized apple and yuzu foreshadow Henk’s photogenic and innovative take on French cuisine. The course continues with the salad with sumptuous caviar sitting atop the bed of sour cream and crab meat and the lobster salad that benefits the refreshing sweetness from yuzu served alongside foie gras-filled white chocolate in the appearance of black stone. Oyster delivers the wow-factor with sheer freshness that is uniquely paired with cucumber and a soft tang from passion fruit cream, while the firm-and-tender turbot fish is elevated by the sweetness from apricot and pumpkin. The course ends on a high note with the rhubarb compote with chocolate-covered raspberries offset by mild acidity from yoghurt ice-cream.

And it comes with justified price. The course menu starts from B3,000 for four-course, B3,700 for six-course and B5,000 which are justified comparing to other fine-dining heavy-weights. Also, most dishes are also on offered in bigger portion as à la carte. 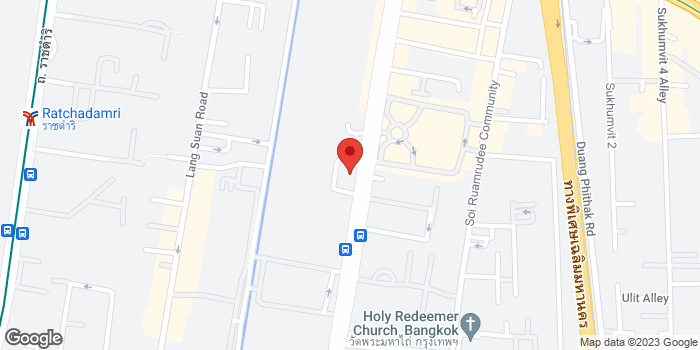