As fas as refined Thai cooking is concerned, most diners still look in the direction of royal Thai cuisine, which mostly offers mildly flavored dishes that follow rare recipes taken from ancient cook books. While much reverence is reserved for this honored cuisine, less veneration is given to the heavily spiced, tongue-burning regional fare from the South, which many food critics are likely to shrug off as unpolished and pedestrian.

Ice has converted an elegant, two-story wooden mansion in Phrom Phong into a spacious dining room. The first floor is set up like a mini museum, featuring ancient cooking artifacts like a coconut-shredding “rabbit,” an egg blender and a wild quail trap. A glass mirror gives a peek into the kitchen where chefs whip up southern Thai favorites using traditional cooking methods. The second floor provides a more private dining experience, with partitioned dining rooms and a leafy terrace.

Chef Yodkwan U-pumpruk, who’s been with Baan Ice since its inception, familiarized himself with southern cuisine for more than two years prior to Sorn’s opening by doing research and making trips down south to meet with local suppliers. His efforts have resulted in a five-course menu (B2,700), that brings together more than 20 ingredients that showcase the diversity of the region. The meal starts off with sea mole crab (know amung locals as sea cicada) from Phuket that’s pan-toasted with chili and salt, and dipped in “bird feather” seaweed powder. This is followed up by another small bite that features lobster bits enhanced by jor rang, the native coconut milk-based curry of Phang-nga, and served on a cracker made with Sangrod rice grown in Krabi’s Koh Klang, or steamed swimmer crab from Suratthani covered with creamy, chili-injected roe.

The mains are served sumrub-style, and consist of dishes that play up contrasting flavors. Fiery dishes like gaeng tai pla (murkycolored curry made with fish innards), and southern-style gaeng som (sour curry) with parrot fish and young mangosteen are balanced out by more subtly spiced dishes like stir-fried sator beans with squid and shrimp paste. Accompanying the main plates are jasmine rice from Nakhon Si Thammarat, as well as condiments like pork rind, sweet pork and crispy jongmong fish.

A meal at Sorn promises a full stomach, a spiceburnt tongue and memories of the more refined, yet no less tantalizing, flavors of the South. 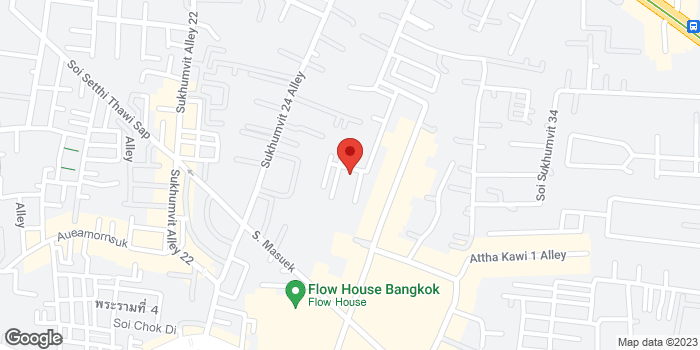