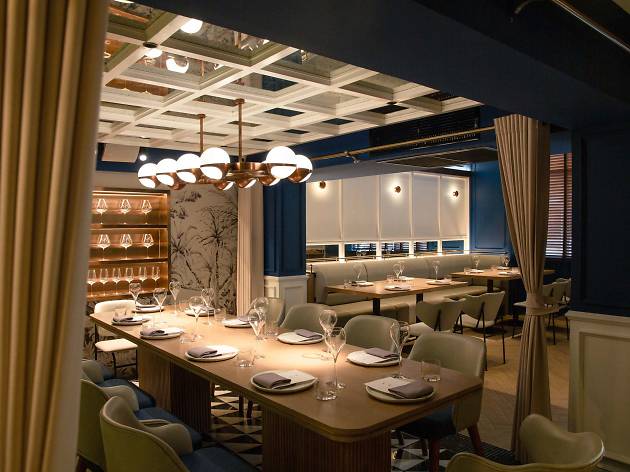 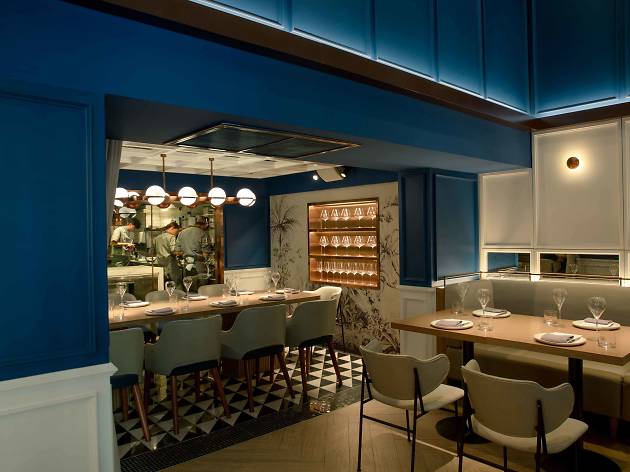 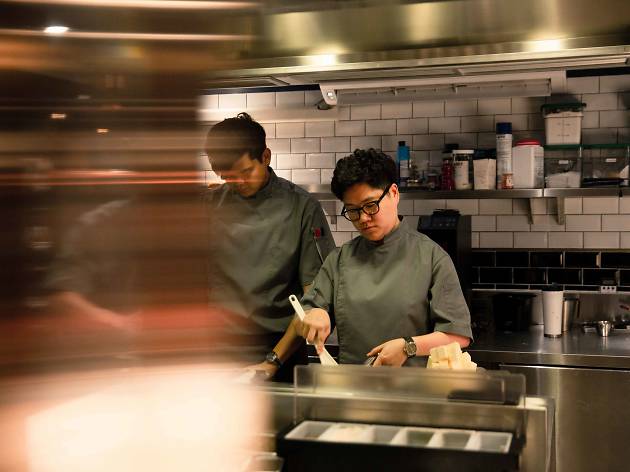 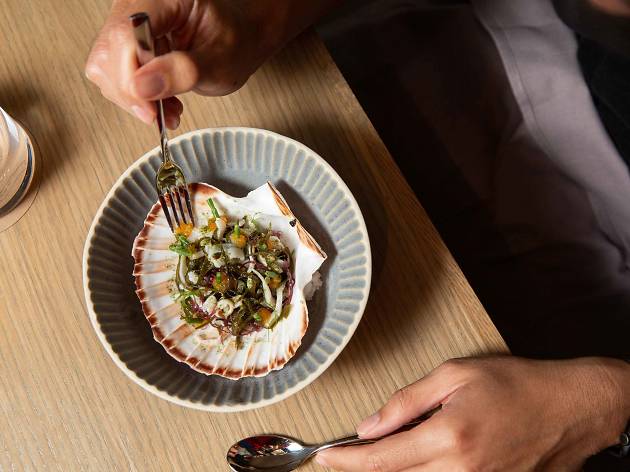 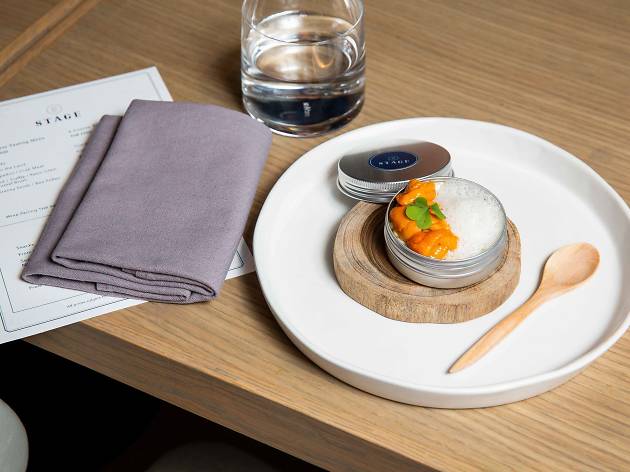 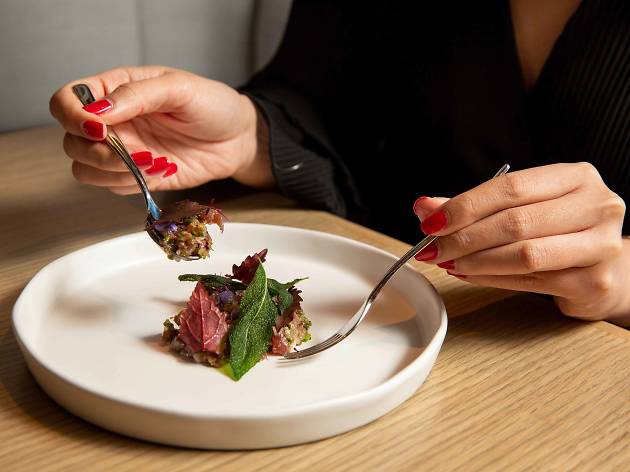 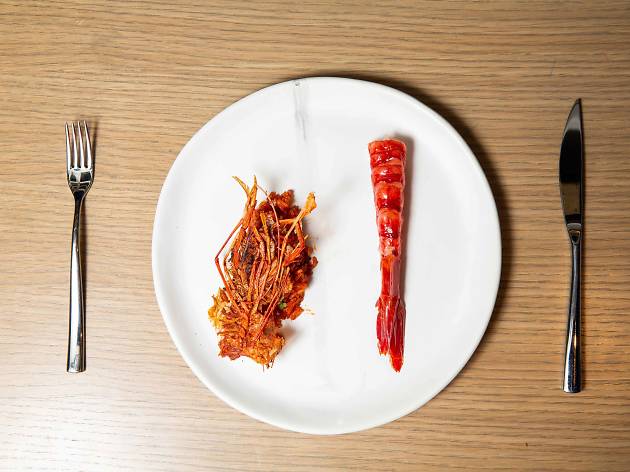 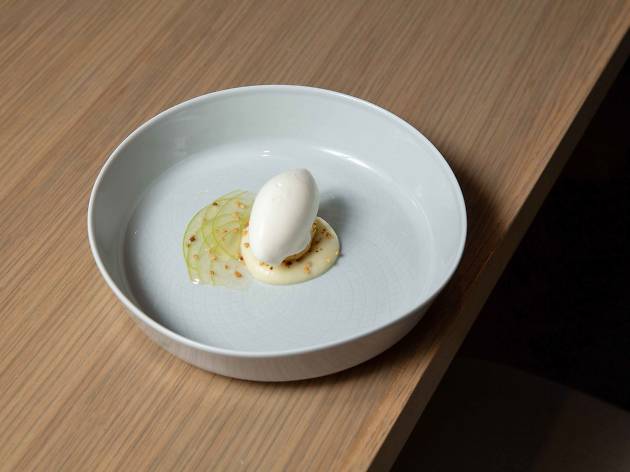 In the hopes of becoming a successful chef, aspiring rookies apply for a “staging” or an internship at acclaimed, oftentimes Michelin-starred, restaurants. Most of the time, a staging is unpaid, but it’s an opportunity for young hopefuls to be exposed to different culinary techniques that may be beneficial to their prospective career.

Jay Sangsingkaew, a former chef at L’Atelier de Joel Robuchon Bangkok, along with her kitchen crew at the famed, short-lived restaurant, enters into a new venture that’s named after this significant first phase in a chef’s career. Stage (pronounced “staj”) is an elegant dining room that promises sophisticated French fare with global influences.

The current menu is partly inspired by Nordic fare. Diners can opt for either the four-course (B1,900), six-course (B2,900) or the 10-course Stage Experience (B4,500) meal. The 10-course meal commences with a squid dish with dashi-poached seaweed topped with passionfruit gel—it’s a combination that looks lighter than it appears—followed by Hokkaido sea urchin with milk corn and brown crab served in a caviar metal tin.

The meal moves on to heavier fare, which includes a tartare of aged venison given a salty kick with the addition of capers, shallots and truffle vinegar, and Spanish carabinero prawns, the parts of which are all optimized—its fat is used to stir-fry sticky Hang rice from Sakhon Nakhon, while its head is made into chips.

Dessert brings a simple yet still impressive finish to the meal. You have almond cake served with yogurt sorbet and apple confit followed by small nibbles from the dessert trolley.

With the abundance of new restaurant openings in Bangkok, it’s refreshing to have a venue that prioritizes well-thought-out ideas and team effort, and produces plates that aren’t just made for show.