Ari is welcoming yet another trendy restaurant. Yoong Chang, a restaurant that describes itself as “Neo-Chinese,” specializes in combining multiple culinary traditions in one dish. The menu boasts creative combinations created by owner and head chef Kulapol “Air” Samsen, who studied at a cooking school in Hong Kong and worked at Michelin-starred Bangkok restaurant Gaa.

The handmade biang biang noodles (from B160), which originated in Shaanxi Province in northern China, is a must-try—the restaurant claims to be the only one serving the dish in Bangkok. The long, thick and chewy noodles are made from wheat flour using the hand-pulling method. The noodles are prepared in advance at Yoong Chang, but are only stretched, pulled and boiled upon order, before they’re served in bone broth. Try the one with stir-fried beef curry and topped with raw egg yolk (B235), a variation adapted from his mother’s recipe, or the variation with smoked and roasted red pork (B215).

The menu also includes Cantonese-style pork dumplings (B120) topped with Sichuanese sauce, echoing one appetizer dish in Sichuan cuisine; and the Hangzhou dish Dongpo pork (B160), here smoked with the American barbecue method, then sliced, burnt and served with rice, vegetables and the eatery’s special soy sauce recipe.

For drinks, you can go for the chestnut milk (B90) or one of the flavored soda (from B75). A selection of alcoholic beverages is also available, including beer and a lychee liquor that mixes imported Soju and lychee syrup. The latter you can pour from a jar into a bronze, antique-style, drinking cups that’s similar to what they have in Chinese taverns 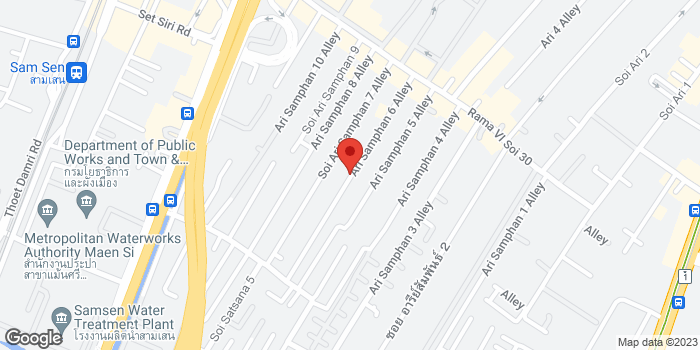