Sebastião Salgado: The World Through His Eyes 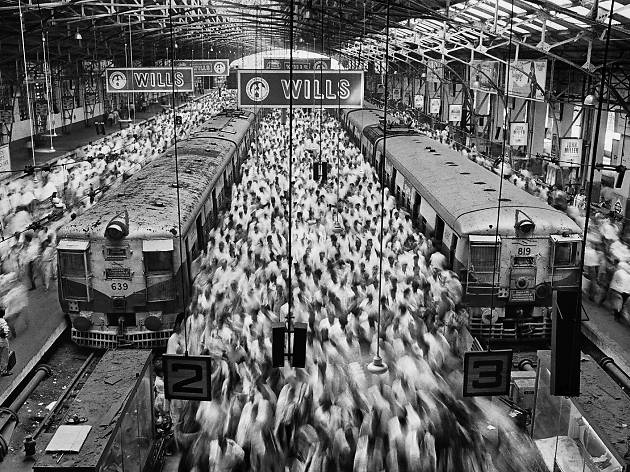 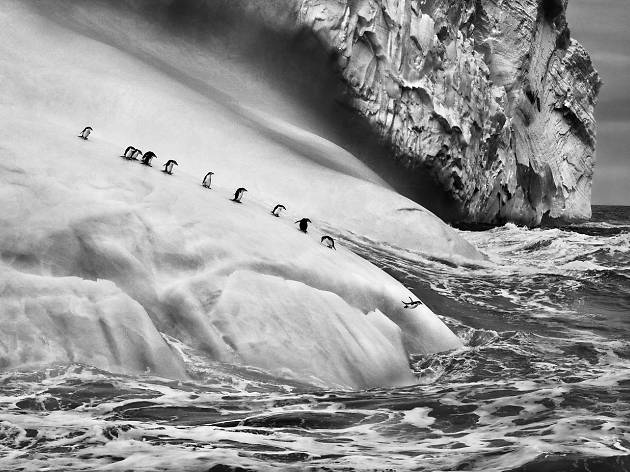 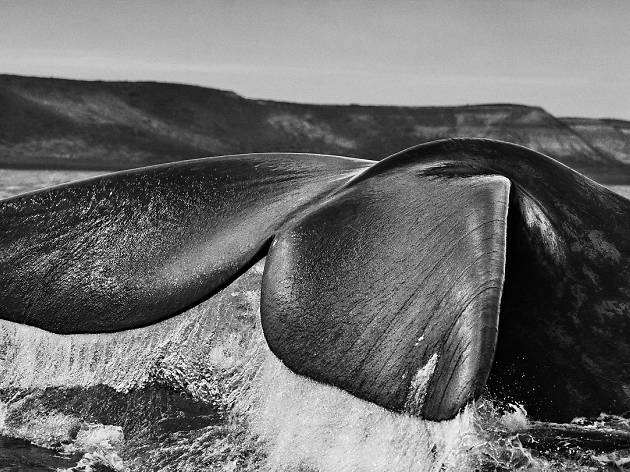 The Royal Photographic Society of Thailand, Sundaram Tagore Gallery, and BACC team up to present a photographic exhibition by award-winning Brazilian photojournalist Sebastião Salgado. The exhibition showcases black-and-white photographs, taken between 1986 and 2011, selected from his three of his most iconic series, including “Workers” (1986–1992), “Exodus” (1993–1999), which is about immigration, and “Genesis” (2004-2011), which focuses on landscapes, wildlife and archaic civilization.
Share Tweet