Birmingham and the wider West Midlands have a rich brewing tradition, and although the big industrial breweries have long gone, the contemporary wave of new craft brewers and cutting edge beer bars that are sweeping other big cities is now finally making its mark on Brum's pub and bar scene. So, if you're bored of mass produced lager, embrace the craft beer revolution at one of Birmingham's best craft beer bars and pubs. 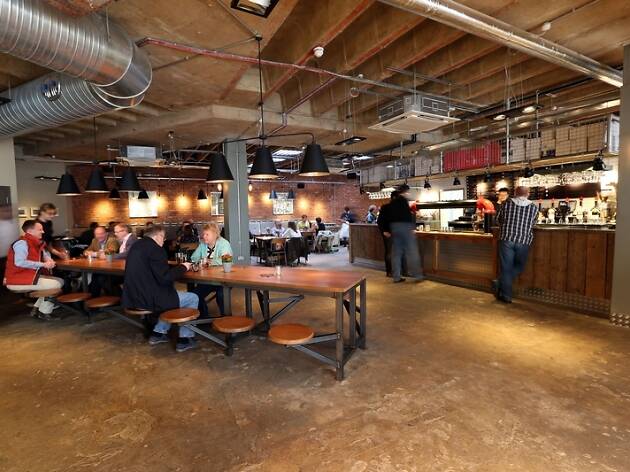 Opened in 2014, this smart white-tiles-and-wood bar-restaurant in a big Victorian office building within sight of the Town Hall is particularly welcome for the emphasis it places on beer and food. There are regular food matching events and staff are trained to recommend beers to suit an informal, shortish menu with freshly-cooked tapas-style dishes, burgers, grazing plates and veggie options, some cooked with beer. 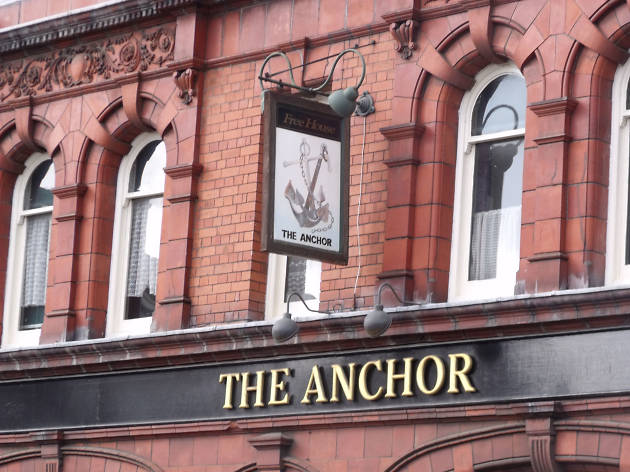 Close to Digbeth coach station, this friendly Irish-owned pub has been a beer lover’s haven since at least the 1990s, championing microbrewed cask beers alongside Belgian and German imports. Six handpumps favour locals like Green Duck as well as Downton and Liverpool Organic, and there’s always a mild on offer. Craft kegs might be from Sacre Brew or Thornbridge besides Belgian offerings. 16 or so Belgian and Dutch bottles stretch to aged magnums of sublime St Bernardus Abt (£35 each) alongside La Trappe, De Molen and Chimay, with a range of Sam Smith’s bottles, too. 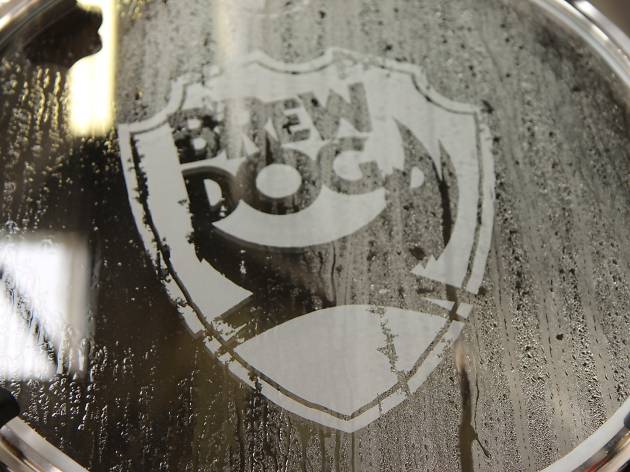 Scotland’s BrewDog was a major force in popularising US-influenced craft beer in the UK, and its bars can be relied upon for interesting beer served by keen and knowledgeable staff in contemporary surroundings. The Birmingham branch, opened late in 2012 just behind New Street station, is no exception. Half of the 20 draught taps dispense BrewDog beers, including numerous specials and rarities. 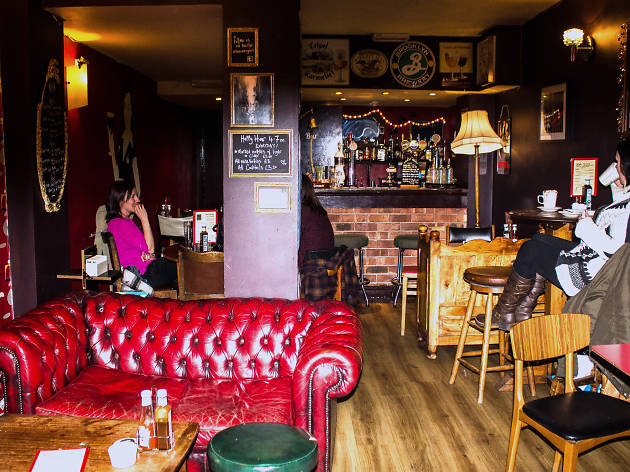 Symptomatic of the way craft beer is now infiltrating a wider range of venues than the traditional pub is this laid-back café-bar with its comfy recycled ironic 1950s décor right opposite BrewDog. Alongside an informal menu that incorporates traditional breakfasts, coffee and cakes and numerous vegetarian and vegan options you can enjoy a choice of three cask beers, nine kegs and 60+ expertly-chosen bottles, including serious Belgian lambics and up-and-coming Brits.

Voted best bottle shop in England by geek bible ratebeer.com earlier this year, this unassuming shop on a not-especially-pretty stretch of busy Pershore Road is the destination of many a beery pilgrimage, with between 1,400 different bottled and canned beers typically in stock to buy or to enjoy in the 'tasting bar' area. 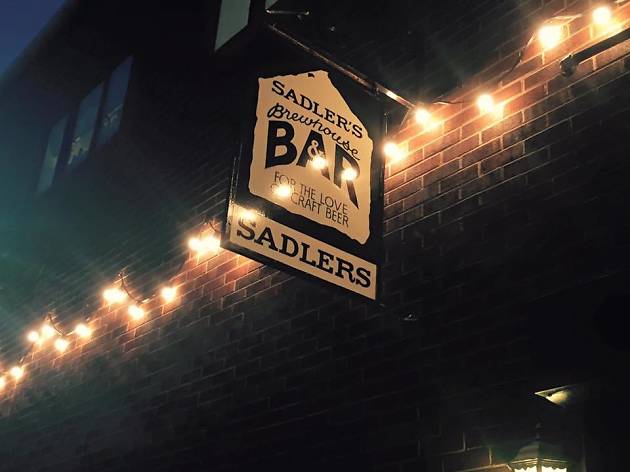 Yes, this recently-opened brewery taproom right opposite Lye station is strictly speaking not in Birmingham, but it’s only a short train ride away and well worth it for a slickly orchestrated beer experience masterminded by sommelier Roberto Ross (formerly at Cotteridge Wines above). In operation since 2004, Sadler’s is a solid cask brewer that’s successfully diversifying into more contemporary styles, with the confidence to offer other people’s beers alongside its own. 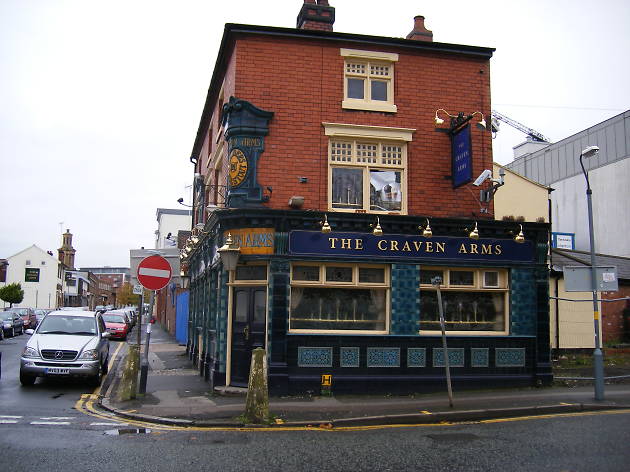 Round the corner from the Mailbox, this pretty single bar pub is the more contemporary-minded sister of the well-loved Wellington. Manager Chris Sherratt stocks up to 11 casks, including eight changing guests from forward thinking brewers like Cloudwater, Hopcraft, Magic Rock and Weird Beard, alongside six ‘craft kegs’ and 25 cans and bottles from the UK and overseas. 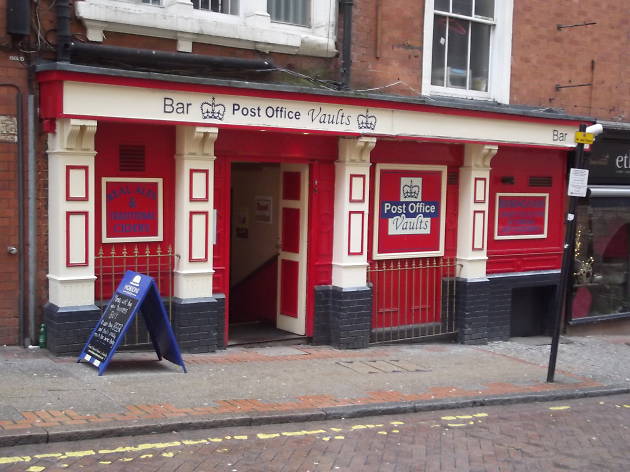 Look on Pinfold Street for the unmissable bright red main entrance to this handily-located retreat, which since 2012 has offered the city centre’s best list of imported bottled beers. The encyclopaedic ‘beer bible’ that thuds onto the bar on request features over 350 carefully chosen classic and contemporary world beers, all with detailed descriptions. 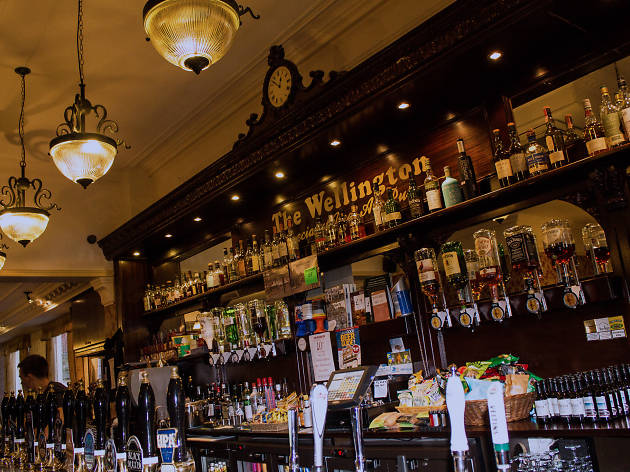 Opened in 2004 and now something of a veteran, this was the first pub in the city centre to foreground a choice of beers from independent brewers, and has continued to expand its range ever since. The focus is real ale, with 17 casks handpulls numbered and listed on display screens. Expect to find several from owners Black Country Brewing and a permanent tap for locals Froth Blowers; others rotate through names like Kinver, Rudgate and Titanic, with a range of styles erring to the traditional but with room for the unusual. There are also over 25 bottled beers, mainly Belgian and German classics, 20 fruit wines, three real ciders and over 150 whiskies.