Over the course of more than two decades, the Empty Bottle has hosted some of the foremost independent and underground artists on its dingy corner stage. In a city with plenty of opportunities to see live music, it's one of the few places where you can reliably see acts that might be deemed too weird, too loud or too unproven to play at any other established venue—all while drinking a cheap can of beer.

The storied Ukrainian Village venue is the subject of a new book, The Empty Bottle: 21+ Years Music / Friendly / Dancing, which will be released in June by Chicago-based publisher Curbside Splendor. Assembled by writer (and former Time Out Chicago web editor) John Dugan, the 200-page tome includes photos, interviews and recollections from bands, bartenders and fans who have whiled away evenings at the venue.

The Empty Bottle will celebrate the release of the book with a pair of release shows, including a performance by indie stalwarts Blonde Redhead on June 7 and the reunion of local rockers The Ponys on June 8. Dugan shared some of his favorite photos from the book with us, accompanied by a bit of background on how each musician fits into the history of the Empty Bottle. 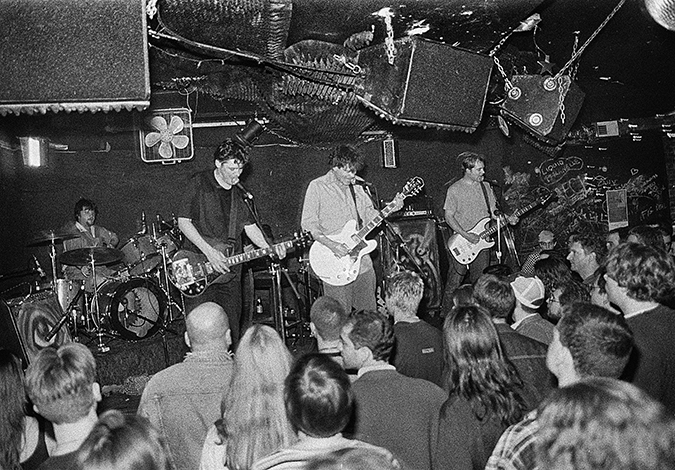 The Grifters, 1995
"The Grifters were (and are) a band from Memphis that had a close relationship with the Empty Bottle, even playing the Empty Bottle prom party back in the '90s. The Bottle staff liked to send the guys shots and see where the band's set went from there. We've got two Grifters in the book." 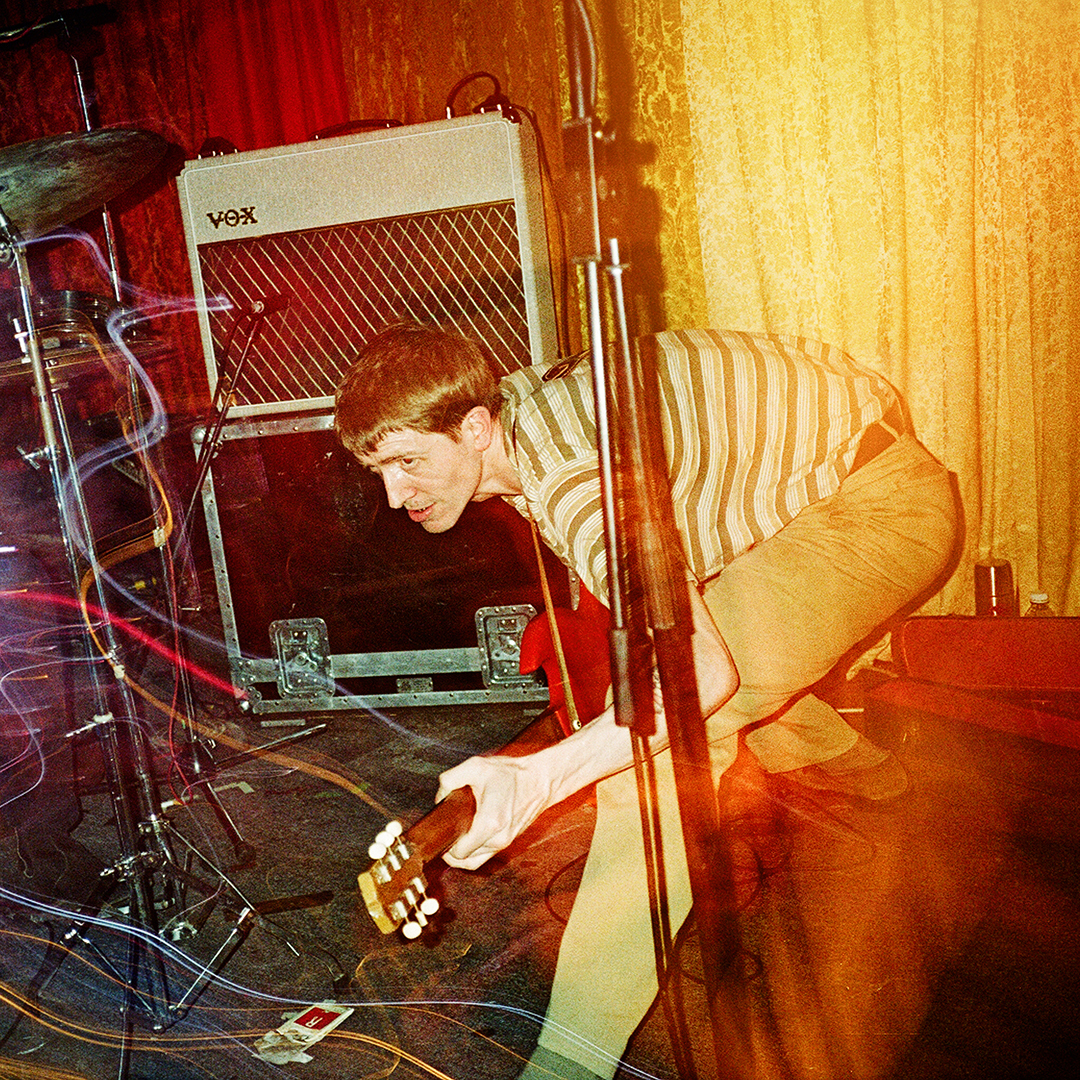 Thee Headcoats, 1997
"The uncompromising English garage rocker Wild Billy Childish and his trio visited the Bottle in 1997, 1998 and 1999. What a good time to be alive and in Chicago."

Delta 72, 1998
"Touch and Go is a phenomenal label—and its '90s output was stunning to look back on in relation to the Bottle lineups. D.C.'s Delta 72 and its dirty punk blues fit the Empty Bottle just right." 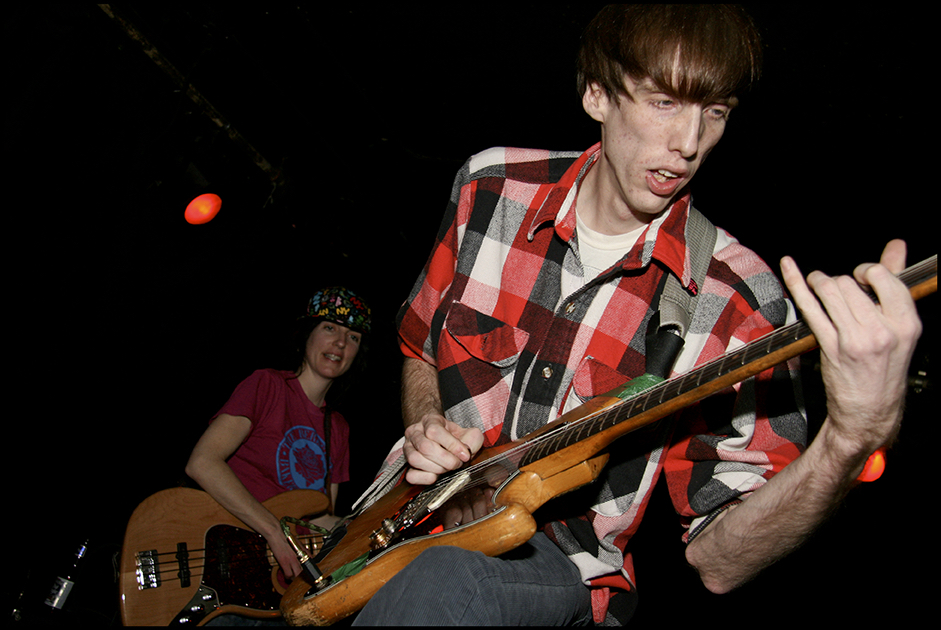 Atlas Sound, 2008
"Bradford Cox's dreamy solo record as Atlas Sound came out on the Chicago-based Kranky Records and things seemed to take off for him right away—but not before he blissed the heck out of the Bottle." 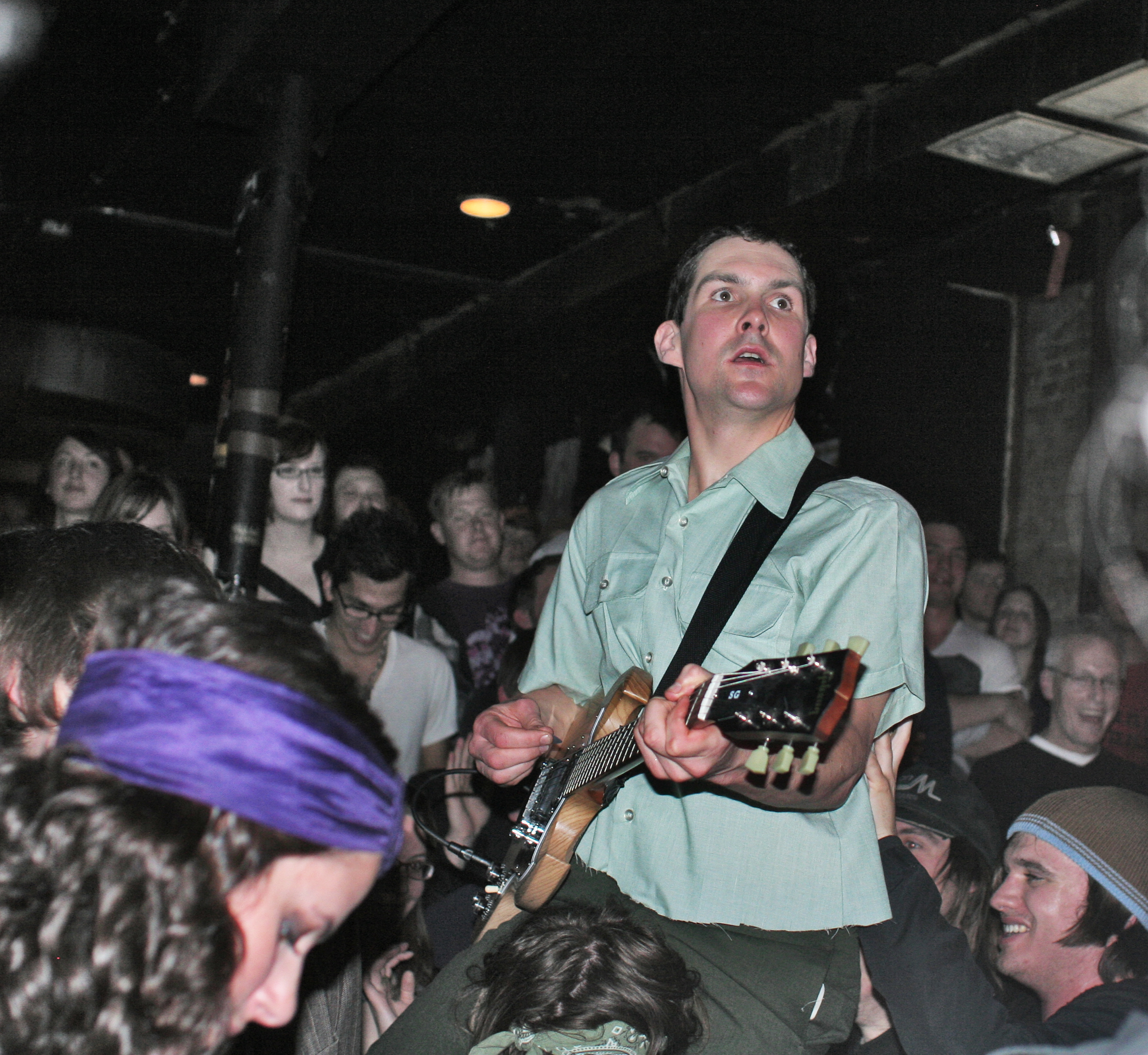 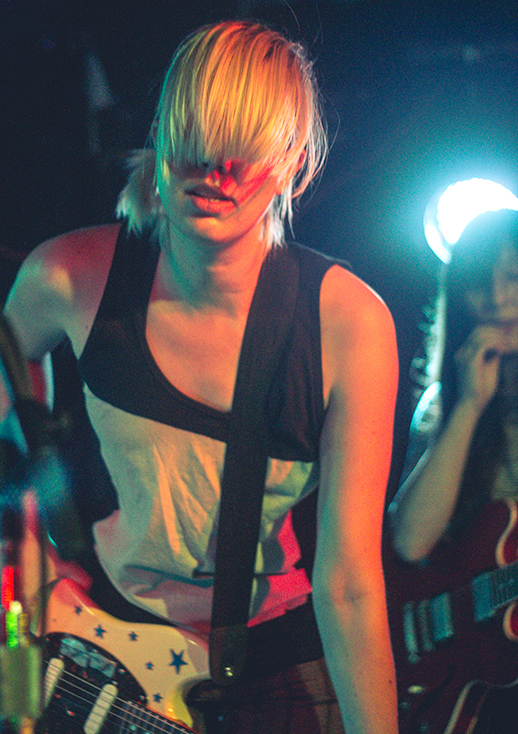 EMA, 2011
"Erika M. Anderson was in town to play the Pitchfork festival but found time for an Empty Bottle gig, too." 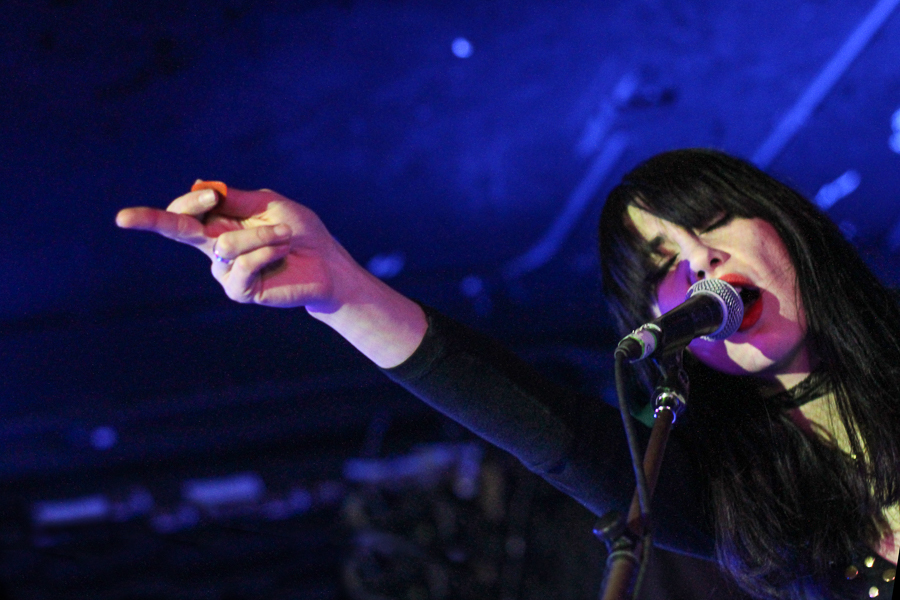 Zach Long joined Time Out Chicago in 2014 and currently serves as the publication's Deputy Editor.

He writes about things to do throughout Chicago, including festivals, concerts and art exhibitions. A Chicago resident for eight years, Zach has spent much of his time learning about the city's vibrant community of local musicians (including a stint as an intern for independent record label Thrill Jockey). He contributed coverage of local music to ALARM Magazine and had a short essay published in the Empty Bottle Chicago book. When he's not sitting in front of a computer, you'll usually find Zach on his bike or standing near the back of a music venue.