I had a small epiphany a few weeks ago as I ran past a city park, where a kid wearing a superhero costume for no particular reason surveyed his playground empire. When did we stop dressing up just for the fun of it? Adulthood presents all kinds of self-pitying moments.

Channel your inner six-year-old and grab dinner and drinks in an actual tree-fort bar situated on Elston Avenue’s budding industrial corridor. Several underwhelming snackables aside, this casual newcomer is a welcomed hideaway with terrific service and crowd-pleasing sips.

Like any good treehouse, you won’t find the entrance to Fort Willow where you’d expect it—on Elston, like the address suggests. Instead, a hollowed doorway beneath a neon sign hides from plain view on namesake Willow Street.

Inside, past a communal standing table and mostly obscured kitchen, a slender dining room is outfitted with industrial touches, midnight-blue walls and muted, roomy booths. Your eyes are all but forced up to the room’s centerpiece, an enormous tree made of reclaimed wood planks. Edison bulbs dangle from the branches like fireflies in mason jars, while the light peeking through from between the slats evokes the magical powers that children’s books so often bestow upon trees.

My two dates and I annexed the corner of the L-shaped bar, which was lively with an after-work crowd. One date’s Tree Fort Punch concealed a hefty pour of overproofed gin with sencha green and mint teas, raw sugar and bright lime juice. Date No. 2’s Daisy Pusher delivered a tropical storm of jalapeño-infused tequila, mescal and guava syrup.

“Could probably use a straw,” she said, batting away a pair of unruly cilantro stalk garnishes. As I dodged the massive ice cubes in a pleasantly heady Bengali Daiquiri—a blend of rum, bittersweet grapefruit and Chinese five spice syrup—I wondered if the bar team would consider diluting the drinks with more restraint, too.

Tender pork meatballs swam in tangy hatch-chile–tinged salsa verde alongside a squiggle of crema for added richness. My favorite nosh, however, was the charred and chilled broccoli—a pile of singed florets and fiery chiles encased in peanut sauce generously imbued with acidity to counter the mouth-coating fat. On the dessert front, a cooling, silky horchata crème brûlée arrived topped with a tangle of crispy, cinnamon-scented rice noodles; the balanced dish was both delicate and deeply satisfying.

Some of the city’s kindest, most attentive service punctuated our visit—from the roving waitstaff to the high-energy bartenders to executive chef Deirdre Quinn, who personally dropped off several of our plates. We looked on enviously as she deposited several “big bites”—the rotating chef’s whim entree—around the room. I later learned it was braaibroodjie, a South African grilled cheese layered with red onion and peach chutney, alongside a heap of spicy lamb ribs. Such a savory descriptor lured me back a few weeks later. By then, the big bite had rotated again, this time to a whiskey-barbecue pulled pork sandwich with tangy, oozing cheddar offset by the gentle shock of pickled red onion—a comfy plate I savored as spring rain poured down outside.

Back at the bar with my two dates, a large swing hanging from the tree grew more enticing as we neared the bottom of our cocktails (a.k.a. the adult world’s superhero costumes).

“I’m not getting on that,” deadpanned one of my companions. Looks like we’ll need a second round of superheroes next time.

What to eat: Drop in for a few apps, like the charred broccoli, tangy goat labneh and addictingly spicy, umami-rich Ikan Bilis (peanuts and anchovies). The rotating big plate—usually an imaginative take on loaded grilled cheese—will satiate both the ravenous and adulthood-weary.

What to drink: Spice and heat perfume quaffable, globetrotting cocktails like the turmeric- and cumin-scented Cape Route Mule, and the peppercorn-infused Traveler’s Sour with gin and mescal. The signature, mint and green tea-based Tree Fort Punch, packs a discrete wallop of overproofed gin.

Where to sit: The 13-seat bar attracts a higher-energy happy hour crowd than the roomy booths along the wall. Nab the tented booth fort in back for top-secret hangs. 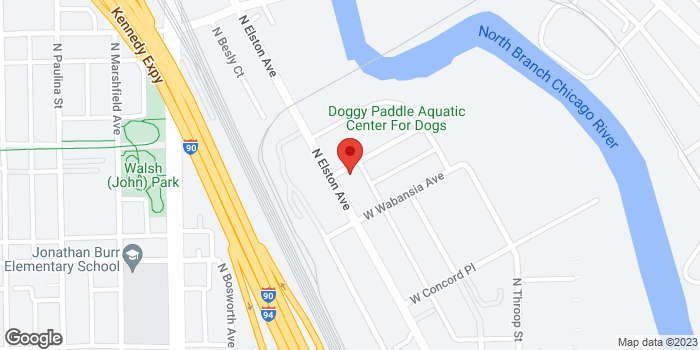