I never made it to Zealous, Michael Taus’s longtime River North restaurant, before it closed in 2012, so my first experience with the chef was last weekend when he came over to say hi at his new Wicker Park restaurant, Taus Authentic. As a critic, it’s always alarming when a chef comes to the table, but I soon realized Taus was visiting every table, and a good number of people seemed to have been regular Zealous patrons.

If Taus Authentic is any indication, I can see why they wanted to return for another taste of Taus’s food. Taus, who got his start under Charlie Trotter and has been consulting at restaurants, such as Coppervine, over the past couple of years, has built a menu that’s mostly French and American, with some global influences thrown in. Refreshingly, this is an appetizer-entrée-dessert situation, although the four-top next to me treated everything like shared plates (don’t encourage this, fellow diners). But the menu does require a breakdown from the server: There’s a raw section on top next to seafood dishes, which are available in either appetizer or entrée size; the section below that includes charcuterie and cheese plates; then starters (see where this gets confusing?) and meats below those, with desserts at the bottom.

Most of the charcuterie isn’t made in-house, so it’s not a must-order, but the chicken liver mousse is a lovely rendition, and I wish it were offered on its own. A better starter is the fragrant sunchoke dosa, which doesn’t resemble the massive rice and lentil crepes that take up whole tables at Indian restaurants. Here, the crepe is served in small wedges and comes stuffed with spiced cubes of sunchoke and sweet golden raisins and a pool of curry sauce on the plate. If the lobster with oxtail ravioli catches your eye, get it as a half-size starter—while the lobster is perfectly cooked, the oxtail ravioli, bacon and lobster broth weigh the dish down, and I couldn’t fathom eating a larger portion.

For entrees, the veal cheek “pot-au-feu” is a solid update on the classic French beef stew, with a tender cut of veal, artichokes, olives and other vegetables. While the dish is the right size for its richness, my date’s fried chicken positively dwarfed it and could have served two. The dish includes four pieces of chicken, a corn muffin, smoked bacon green beans and chilled lemon honey butter that melts when applied to the crispy chicken skin. Made from a family recipe, the chicken’s coating has hints of cinnamon and the bright citrus in the butter helps balance the sweetness. For dessert, there’s a fruit tart, on my visit stuffed with apple, caramel and lemon-thyme syrup, which will change with the seasons.

Taus Authentic isn’t a place for serious drinking, but there are some serviceable cocktails, like It’s Summer in Lima, with pisco, Aperol-like Luxardo Aperitivo, rhubarb and grapefruit, as well as a number of good local beers on draft and wines by the glass. The restaurant is in the spruced-up old Prasino space, and there’s a comfortable dining room with reclaimed wood, big windows and a medley of light fixtures that give the room a warm glow, and a large bar with couches, fireplaces and cookbooks on bookshelves. On a section of Division that’s devoid of many calm places to spend a night out—Carriage House is one, and now Taus Authentic is another—I wouldn’t be surprised to see the same Zealous devotees returning repeatedly for more of Taus’s steady cooking. 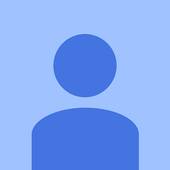 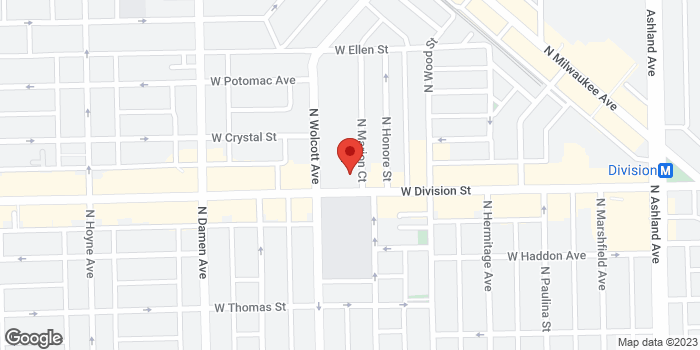