Why 2016 will be an epic year in Chicago

An expanded Lollapalooza, a Broadway debut, the city's first cider bar and more reasons why 2016 in Chicago will be epic

There was a lot of great stuff that happened in 2015, but 2016 has the potential to be Chicago's most epic year to date. Within the next 12 months, Chicago will host the biggest Lollapalooza to date, the smash-hit hip-hop musical Hamilton will debut and the city's first (and long-awaited) cider bar will open its doors. Take a look at the 10 openings and events that will make 2016 a great year to be in Chicago.

Why 2016 will be an epic year in Chicago

1. The Terra-cotta Warriors will invade Chicago

There’s a small battalion of soldiers on its way to Chicago in 2016, but you have nothing to worry about—these tough guys are actually extremely fragile. The Field Museum will be welcoming nine of the famed terra-cotta warriors as part of a new traveling exhibition, which opens on March 4. The intricate sculptures were commissioned by Chinese emperor Qin Shihuangdi and were placed in his cavernous tomb to protect him in the afterlife. Visitors can learn more about these ancient figures and view more than 170 objects when “China’s First Emperor and His Terra-cotta Warriors” arrives at the Field Museum. —Zach Long 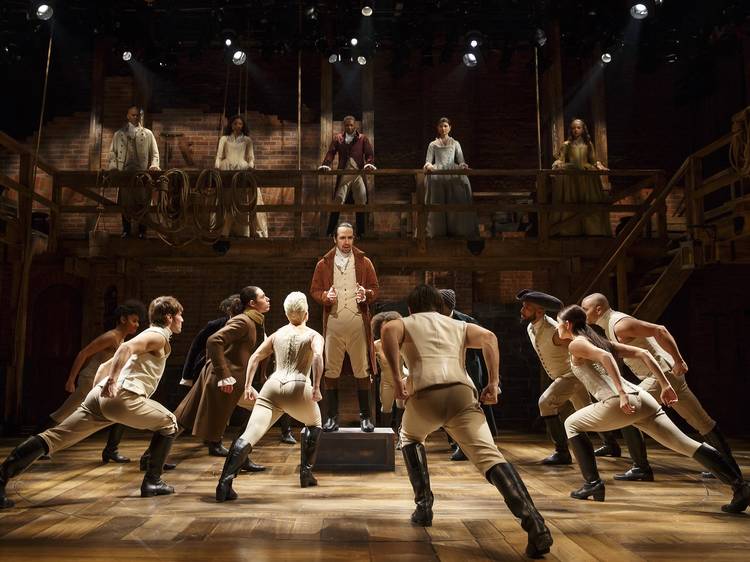 2. Hamilton is coming to town

In 2015, writer-composer Lin-Manuel Miranda dropped the most engaging American history lesson in recent memory with a radical rethinking of Alexander Hamilton and his fellow founding fathers. The hit Broadway musical, which renders Hamilton’s narrative into a thrillingly dense hip-hop and pop score performed almost entirely by non-white actors, has already made a cultural impact far beyond Broadway: The cast recording debuted at number 12 on the Billboard 200—the highest debut for a Broadway album in more than 50 years. Come September 2016, Chicago will become the first place you can see Hamilton outside of New York, with a new production installing itself into the soon-to-be-renamed PrivateBank Theatre (currently the Bank of America Theatre) for what’s likely to be a year or more. —Kris Vire
Advertising 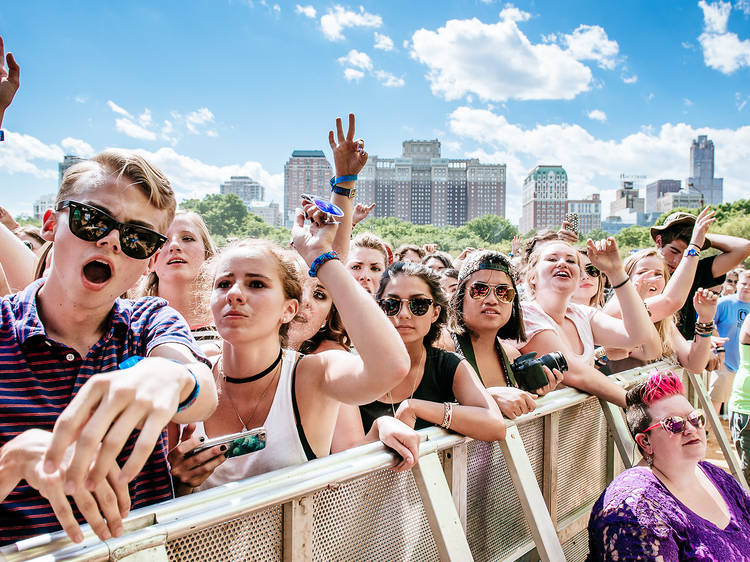 3. We'll get an extra day of Lollapalooza

In 1991, Perry Farrell created the original Lollapalooza music festival as a farewell tour for his band, Jane’s Addiction. In 2016, the annual event will mark its 25th anniversary and its 12th consecutive summer in Chicago. To celebrate, organizers will expand Lollapalooza to four days, allowing attendees to bake in the sun (or participate in an evacuation) from July 28–31. That also means we have an entire extra day of headliners to speculate about. Rumor has it Pearl Jam and the original lineup of Guns N’ Roses are booking festival dates this summer... —ZL 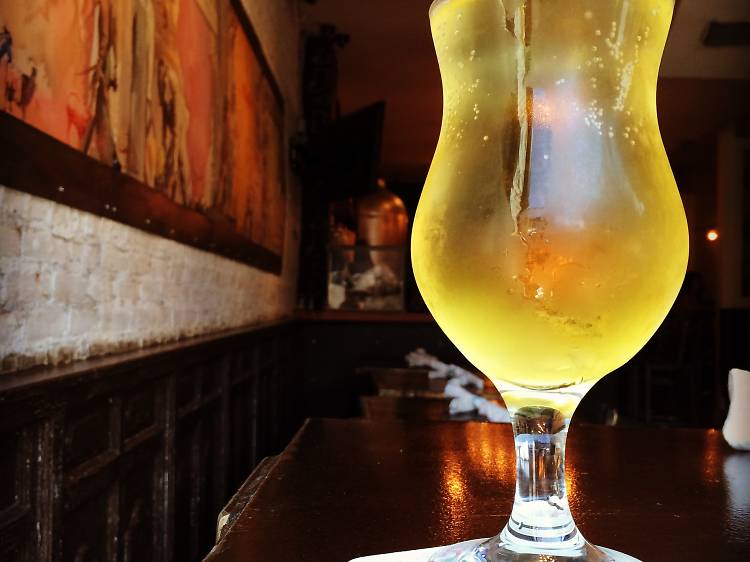 Is this the year the Northman finally opens? Let's hope so, because with cider having a serious moment in the beverage world, Chicago is primed for a cider bar from the folks behind Fountainhead and Bar on Buena. Expect more than 100 ciders from around the world and cider-friendly food from chef Cleetus Friedman. —Amy Cavanaugh
Advertising 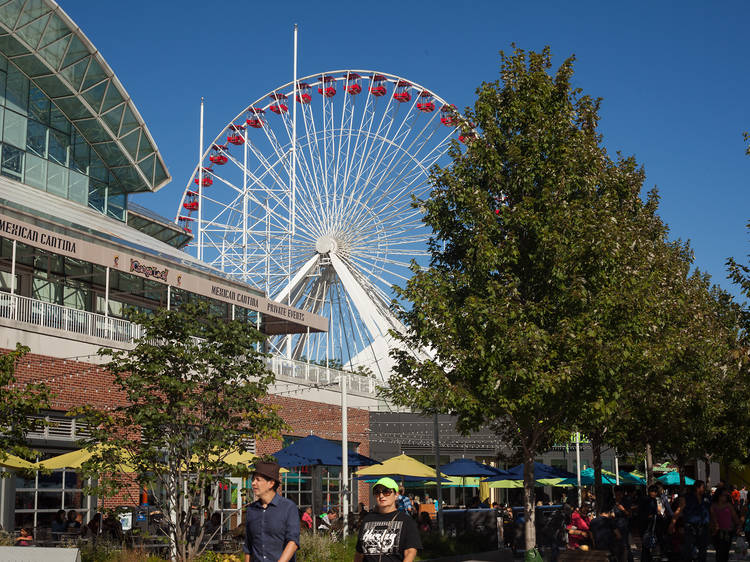 Navy Pier is turning 100 years old in 2016, and the powers that be are trying to broaden its appeal. For starters, the City Council amended Navy Pier’s open container rules so patrons can carry clearly marked cups of booze between certain parts of the pier. The attraction's “Centennial Vision” outlines a handful of cool additions to the pier, including a revamped program of adult-oriented events, a new boutique hotel and renovations to the South Arcade indoor walkway that will transform it into a “Chicago-themed food experience.” On top of all of that, a new, bigger Ferris wheel is arriving in 2016. Navy Pier is already the most popular tourist destination in the Midwest, but these additions could help make it one of the most popular in the entire country. —Clayton Guse 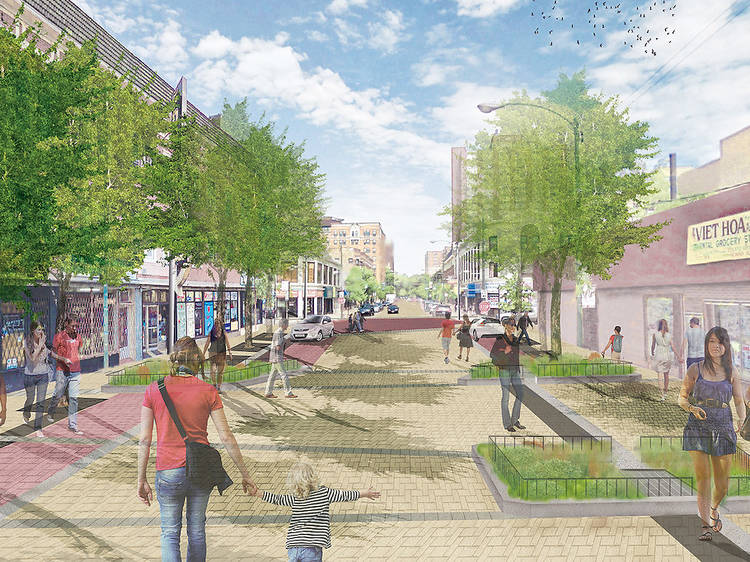 The stretch of Argyle Street between Broadway and Sheridan in Uptown is about to become the ideal place to take a leisurely stroll (after a big bowl of pho). The area is being turned into Chicago's first “shared street," transforming the roadway into a plaza-like setting (think Market Square in Pittsburgh or Exhibition Road in London). Construction on the project is scheduled to wrap up in June and should attract even more visitors to some of Uptown's best restaurants. —CG 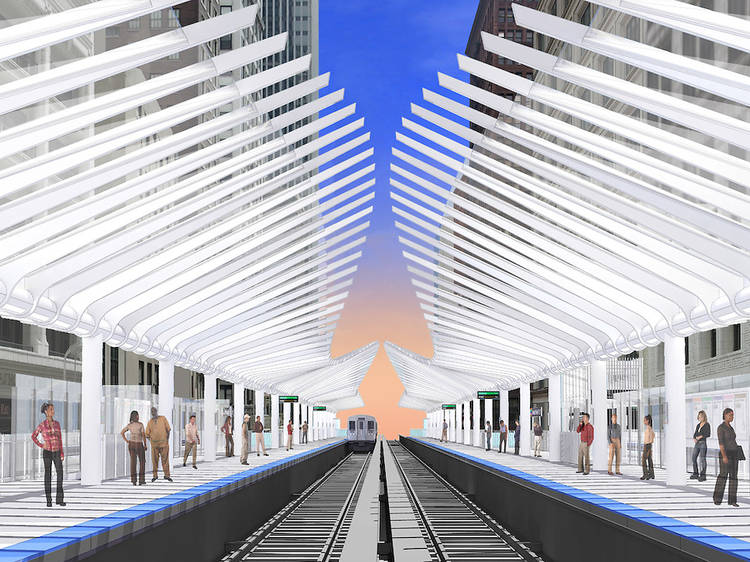 Construction on the Loop’s Washington/Wabash El station began in March, closing down the dilapidated Madison/Wabash station as well as a stretch of Wabash Avenue. Along with the launch of the Loop Link bus system in December, the new station is poised to be a big part of an overall facelift to public transit in the downtown area. Renderings of the completed project look pretty great—the entire El track along Wabash Avenue will be enclosed in a series of wavy ribs that resembles the Aqua Tower. If the Wabash Lights program comes together as planned in January, the street could become one of the hottest places for Instagram selfies in the entire city. —CG 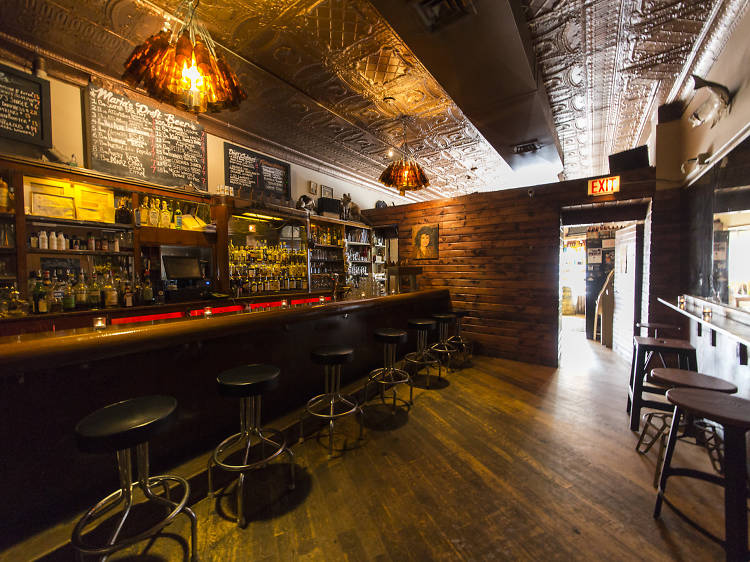 Maria's Packaged Goods & Community Bar is already one of our favorite bars in the city, and soon, it's going to get even better. The owners are expanding into the adjacent space and opening Kimski in early 2016. We've tried chef Won Kim's terrific food at pop-ups before, and we can't wait to try his Korean-Polish mash-up cuisine, with dishes like sausages with kimchi and sauerkraut. —AC
Advertising 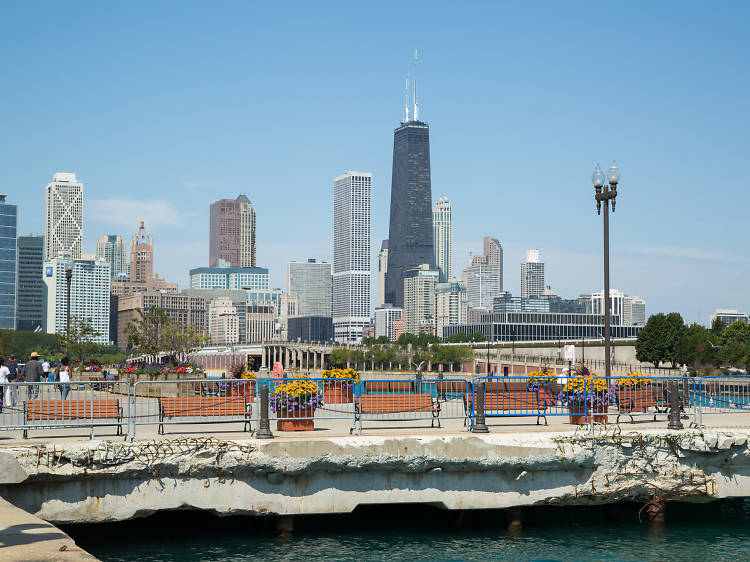 9. There will be more places to live in the Loop

A 41-story residential tower at Michigan and Lake (dubbed MILA) is due to wrap up in mid-2016, a 34-story tower situated atop the northern end of Block 37 is set to open by the end of the year and a pair of skyline-changing towers are set to break ground in the South Loop. In all, more than 10,000 new residential units are expected to open in the downtown area in 2016, with many more to come in the following years. Perhaps this downtown construction boom will attract a new generation of taxpayers that the city desperately needs. Maybe it’s just the early stages of a bubble waiting to pop. Either way, Chicago’s skyline is about to get a bit more robust. —CG 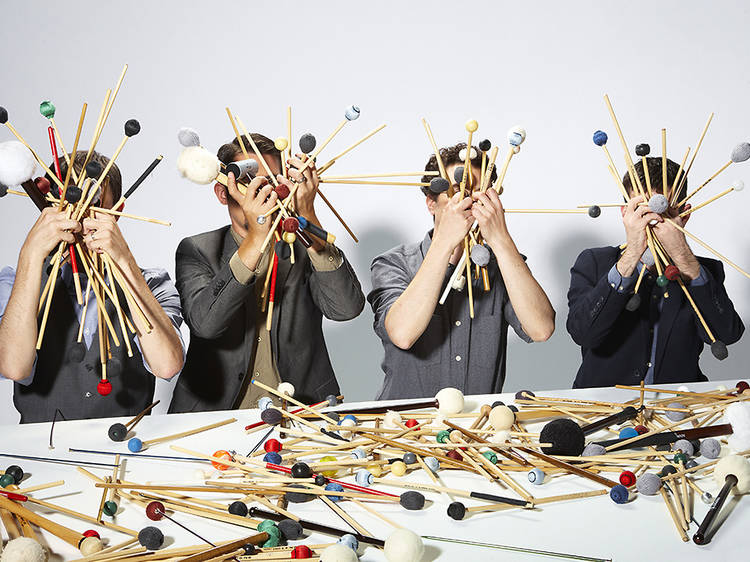 Chicago has no shortage of music festivals, but the latest addition to the crowded calendar will focus on an underserved portion of the local music community: The city’s thriving new music scene. The inaugural Ear Taxi Festival will feature a stacked lineup of Chicago’s finest contemporary classical musicians, performing the work of more than 70 composers between October 5–9. Attendees will be able to see groups like Spektral Quartet, Third Coast Percussion and Fifth House Ensemble in venues like the Harris Theater, the Chicago Cultural Center and Constellation. The schedule is currently configured so there is no overlap between performances, allowing fans to partake in a six-day new music marathon. —ZL