Karlovac reveals biggest programme yet for this year's Advent

2019 is only the third year that the city has held such a large Advent manifestation, but already its celebrations have grown to become one of the largest in continental Croatia outside of the capital city Zagreb. This year, more than 500 performers including dancers, musicians, street performers and children's entertainers from 10 Croatian cities will perform in the Karlovac pavilion and surrounding stages.

Christmas celebrations in Karlovac kick off on December 14 with an Advent race in which more than 400 participants from Croatia and neighbouring countries will take part. In addition to the music content, there will also be dance events, stand-up comedy, storytelling, exhibitions, workshops, magic shows, quizzes, folklore events, an extensive children's programme running daily at the Christmas Village, and New Year's Eve event with a '90s theme and a firework display.

The whole of Karlovac city centre will be decorated with Christmas lights and stalls offering seasonal food and drinks for the duration of Advent, with the manifestation concluding on New Year's Day. The daily entertainment programme is split into three sections with children's events running from 4 pm-6 pm, family events from 6 pm-8 pm and the general section, including performances by most headlining musicians, taking place thereafter. 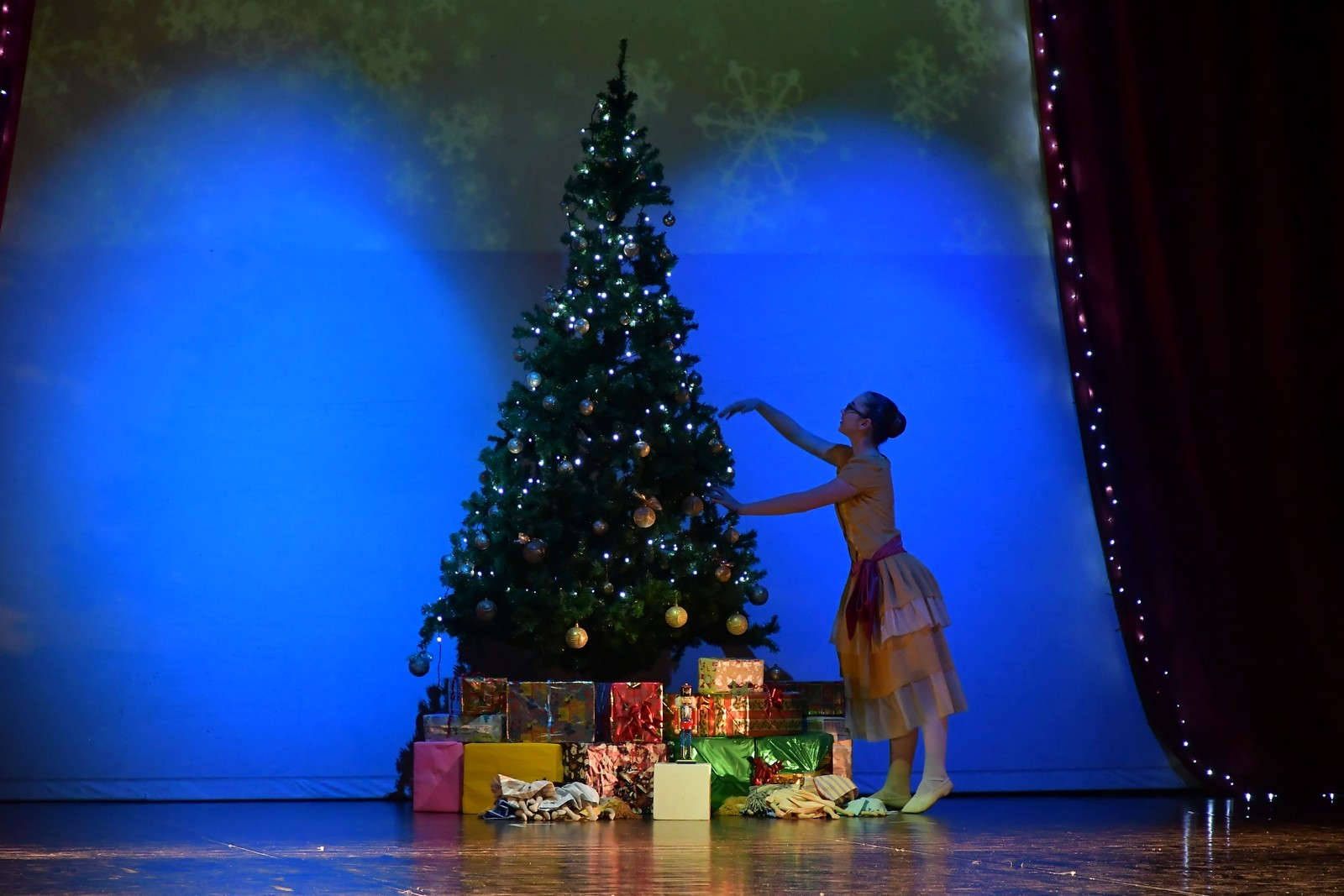 This year's strong music programme is the latest instalment from a long tradition of music within the city. Karlovac is home to the oldest music school in Croatia and many classical music professionals have studied and performed in the city since it was first founded in 1804. Look out for solo and ensemble performances by musicians and singers from the school during this year's Advent, including 'A Christmas Fairytale' at Zorin Dom theatre on December 12 and their performance of the world's most popular ballet 'The Nutcracker' (pictured above) in the same venue on December 15 + 16.