Nine blockbusters to see outdoors in Zagreb this August

Following an early summer programme which took in excellent world cinema and some film festivals, Tuškanac Summer Stage this August turns its attentions to blockbuster movies. Superheroes, music biopics, classic Disney and returning franchises all form part of this month's programme. The two music biopics included in the list are part of Time Out Croatia presents British Music Film Week, which takes place from August 20 – 24. In that week we'll be celebrating the music of The Beatles, Amy Winehouse, Queen and Elton John. Make sure you catch some of the following, under the stars, at Zagreb's beautiful outdoor cinema.

Marvel superhero film fans were left underwhelmed by 2019's 'Dark Phoenix', the latest in the X-Men series. But, over in the main Marvel Cinematic Universe things went from strength to strength as 'Avengers: Endgame' dramatically wrapped up the story begun in 2018's game-changing 'Avengers: Infinity War'. With The Avengers left decimated by the actions of Thanos in the previous film, can the remaining heroes – Hulk, Iron Man, Captain America, War Machine, Thor and Natasha Romanoff – reassemble alongside Guardians of the Galaxy's Nebula and Rocket in order to turn back time? Shown at 9.30pm on Friday 2 August.

There was barely enough time for our 'Avengers: End Game' tears to dry before Marvel Cinematic Universe unleashed their third film of 2019. New responsibilities rest on the shoulders of the teenage Peter Parker aka Spider-Man, following the shock events of the previous Avengers film. But, all Peter wants to do is enjoy his vacation in Europe. Samuel L. Jackson, as Nick Fury and Jake Gyllenhaal as Mysterio, have other ideas. Shown at 9.30pm on Saturday 3 August.

The latest in the Men in Black film series is an Anglicised spin-off from the first three films and the only one so far not to feature Agent J and Agent K played by Will Smith and Tommy Lee Jones. Instead, Thor's Chris Hemsworth takes his second Marvel Comics lead here, alongside Tessa Thompson and a supporting cast which features Liam Neeson plus French identical twins Laurent and Larry Nicolas Bourgeois who appear as shapeshifting aliens. Shown at 9.30pm on Tuesday 6 August.

Live-action remakes of beloved cartoon movies seem to be one of the latest Hollywood trends. Some, like 'The Jungle Book', turn out great, whereas others, like 'Dumbo', are less well-received. But, with such a rich catalogue of characters and stories, you can hardly blame Disney for using such brilliant resources. The wonderful Elton John and Tim Rice songs from the 1994 version return here, with new additions from Beyonce and Pharrell Williams, soundtracking the journey young lion Simba must make to reclaim his birthright. Shown on Thursday 15 August and Wednesday 28 August.

Once Upon a Time in Hollywood

The latest Quentin Tarantino film is yet another to be billed as a return-to-form and certainly has some of the trademark set pieces that were such a highlight of 'Kill Bill' and 'The Hateful Eight'. Leonardo DiCaprio plays a faded television actor who, along with his stunt double friend (Brad Pitt), tries to recapture former successes just as the movie business is about to change and embrace the new wave at the end of the 1960s. Again, it's unnecessarily long and drags towards the end, which is nevertheless worth waiting for because of the sharp pieces of final dialogue and a bout of revisionist violence every bit as crazy as anything found in 'Inglourious Basterds'. The soundtrack volume is kept low (a sign of the director maturing?) and Tarantino's unabashed adoration of cinema is wholly unleashed here. Shown on Friday 16 August, Saturday 17 August and Friday 30 August. 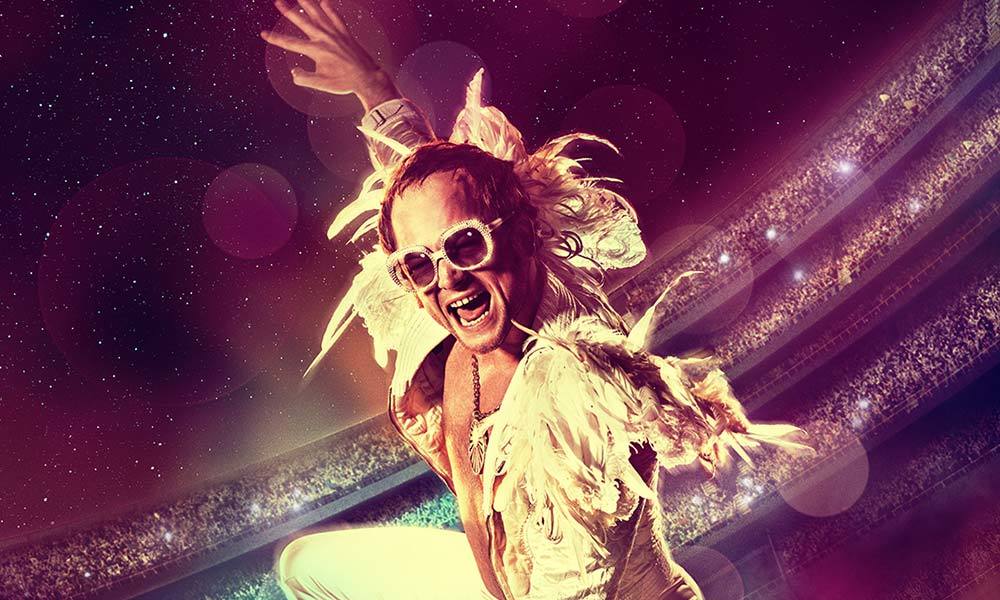 The outrageous flamboyance, the drugs, the sex and the timeless songs of Elton John's life are exposed here in a music biopic which follows the piano player and singer from his small beginnings to becoming one of the biggest stars of the 1970s. Unhealthy personal relationships and low self-worth push the star towards an early demise but, with the help of friends, he survives, revives his career and finds happiness. Shown on Thursday 22 August, this film appears as part of the Time Out Croatia presents British Music Film Week. 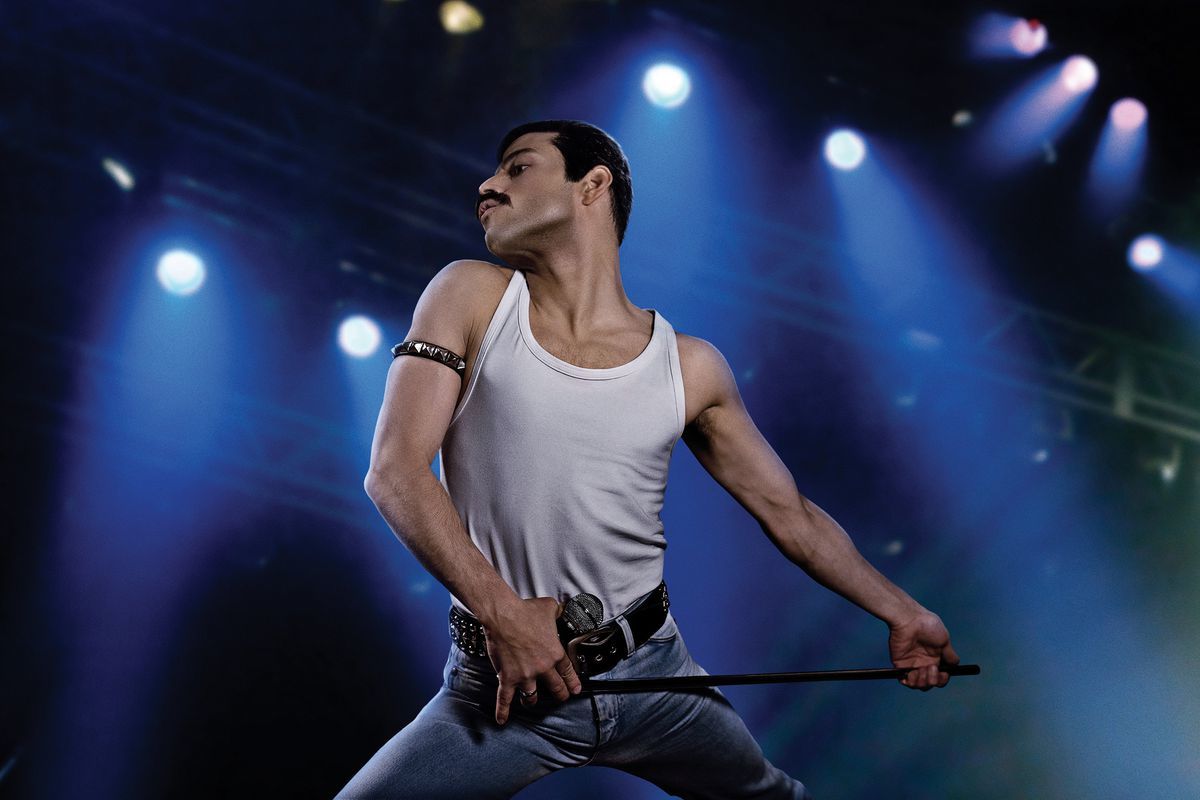 In this rock biopic, Rami Malek stars impeccably as Freddie Mercury, charting his life from unsure beginnings and joining the band Queen to the climax of the band's 1985 appearance at Live Aid, which is frequently cited as the greatest single performance of all time by a rock band. The drugs and homosexuality of the true-life tale may take a back seat here, but the timeless, epic hits of Queen and Mercury's commanding presence fill the stage majestically. Shown on Friday 23 August, this film appears as part of the Time Out Croatia presents British Music Film Week.

A live-action remake of the 1992 animated film, in this Disney classic, street thief Aladdin and the Sultan's daughter, Princess Jasmine, fall in love, while Grand vizier Jafar plots to assume the Sultan's place. Can Aladdin avert disaster with his new cohort, the Genie of the Lamp? Will Smith excels in the role of the Genie and many of the brilliant songs from the 1992 version return here. Shown on Thursday 29 August.

All films begin at 9pm unless stated otherwise and entry for each costs 30 kuna.