One of leading Croatian artists working within the field of photorealism, Zagreb-born Jadranka Fatur is currently receiving her first hometown retrospective. The exhibition is taking place at the city's Museum Of Contemporary Art. Fatur has been exhibiting her works of hyperrealism since 1972. She is known across the globe for her longstanding and refined dedication to this field of art and she has previously been exhibited in Austria, Germany, the Netherlands, Romania, France, Great Britain, USA, Canada, Hungary, Poland, Slovenia, Serbia, Bosnia and Hercegovina and Japan.

Photorealism is a genre of art in which an artist intensely studies a photograph and then attempts to reproduce the image, as realistically as possible, in another medium. In this special tribute to Jadranka Fatur, Zagreb's Museum of Contemporary Art has placed her work centre stage, but also within the wider context of photorealism. 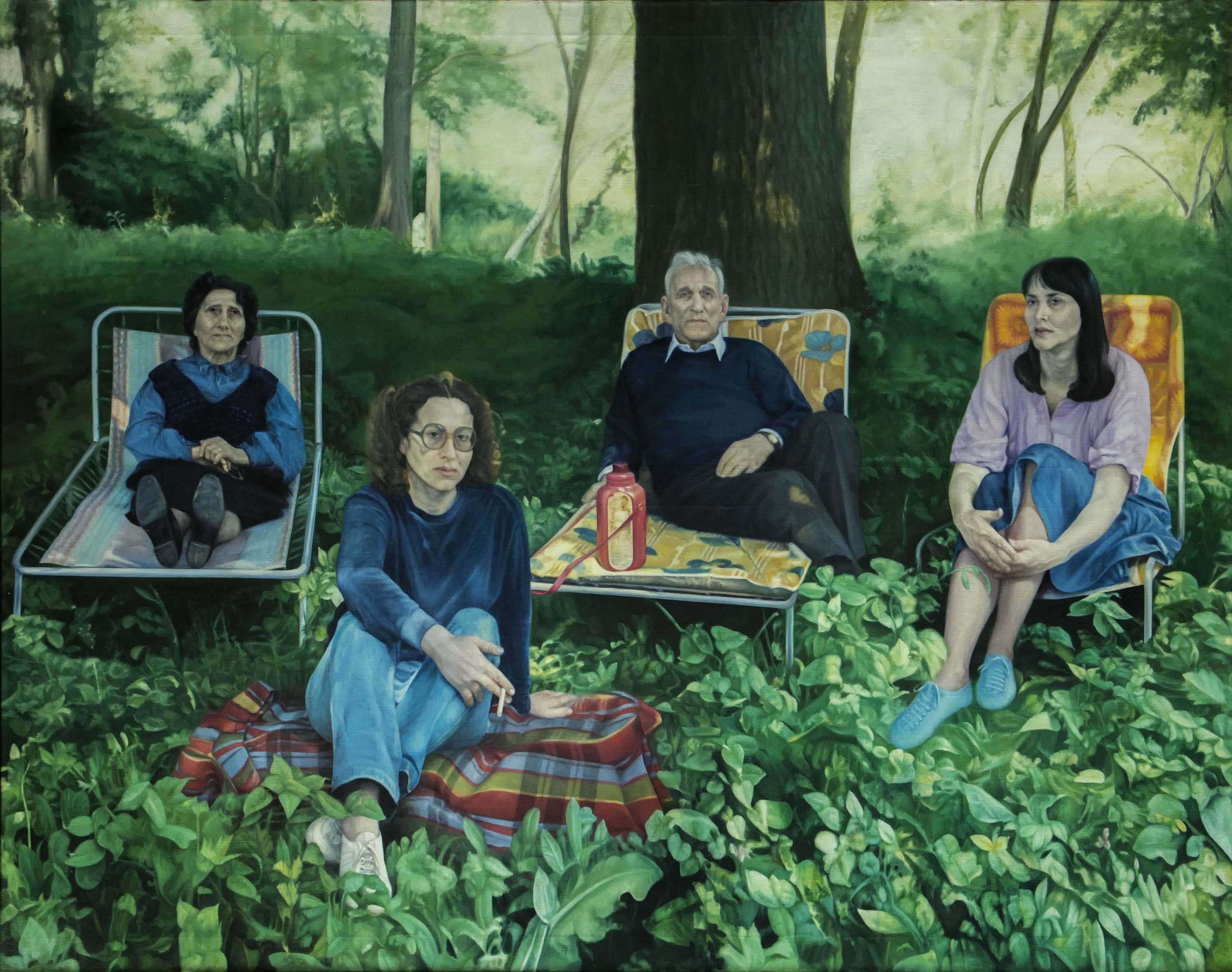 Alongside Fatur's works are placed pieces by younger generations of Croatian artists, such as Zlatan Vehabović, Stjepan Čandrk and Stipan Tadić, who work in this distinct area and who have been inspired by Fatur. The exhibition also includes work by some of the best known international artists working in photorealism, including Malcolm Morley, Richard Estes and Don Eddy. The work of these artists has never previously been shown in Croatia.

The exhibition contains around 50 of Jadranka Fatur's large oil paintings on canvas, as well as a multitude of drawings, watercolours, photographs and accompanying documentation which illuminate the process of her creation. A further ten large paintings by the other artists make up the other highlights in the exhibition. The exhibition runs until 9 December.