Consuelo Palma is a Chilean artist who has been living in Zagreb for more than 10 years. The two chief mediums in which she works are sculpture and painting, both of which feature within her new exhibition 'Flow', which opens at the AMZ Gallery in Zagreb on Thursday December 5th. 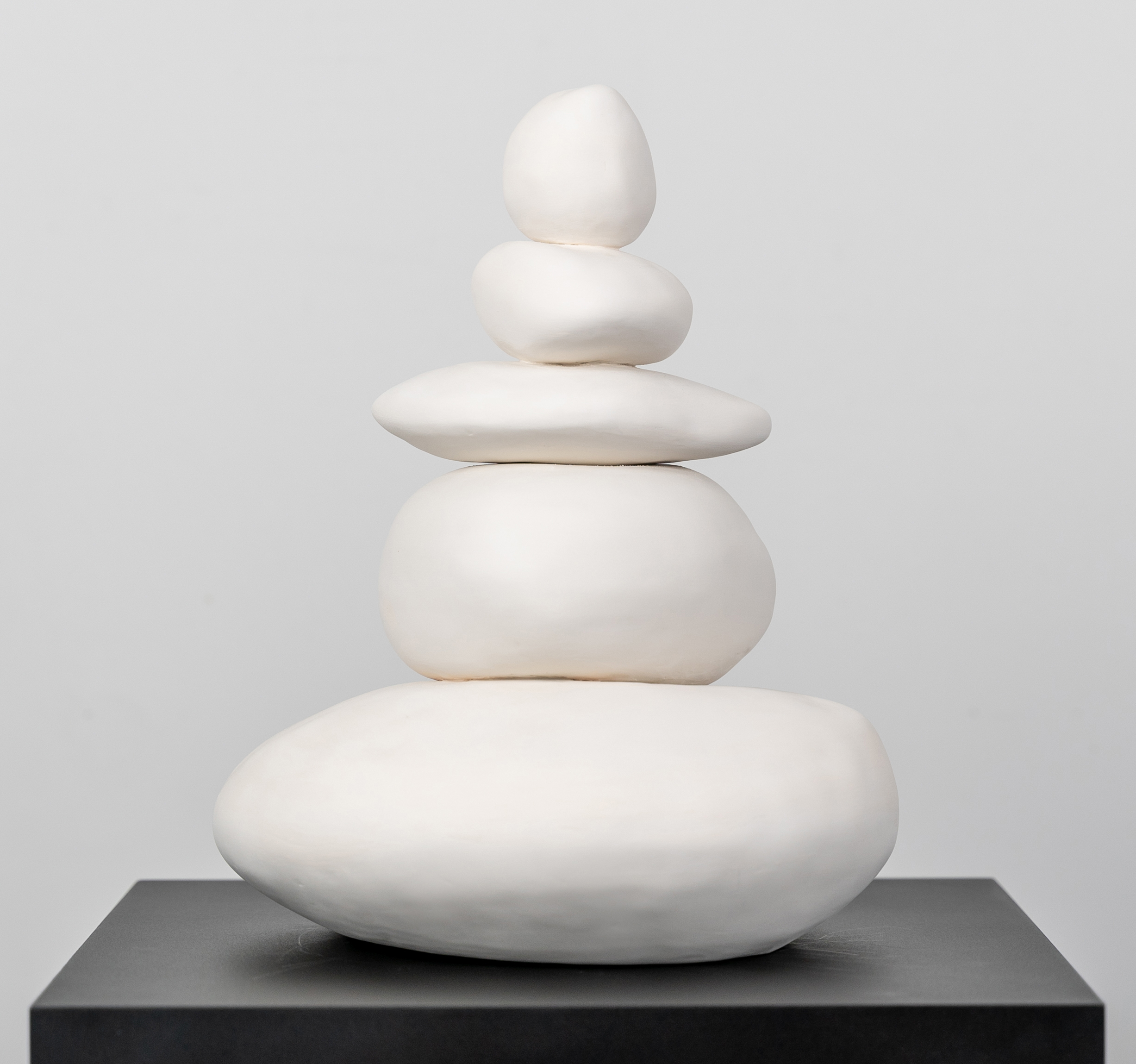 The sculptures represent Apachetas, stone monuments formed as an altar by travellers on the road and dedicated to Pachamama, the divinity of the ancient Inca. Often, these monuments were marked with messages, prayers, flowers and gifts and serve as a protection for the road's travellers. Consuelo mimicks these monuments with her ceramic sculptures, perhaps still indicating the feeling of being a transitory guest, whereas her paintings include glimpses of Croatian land and city-scapes and imply a greater attachment. 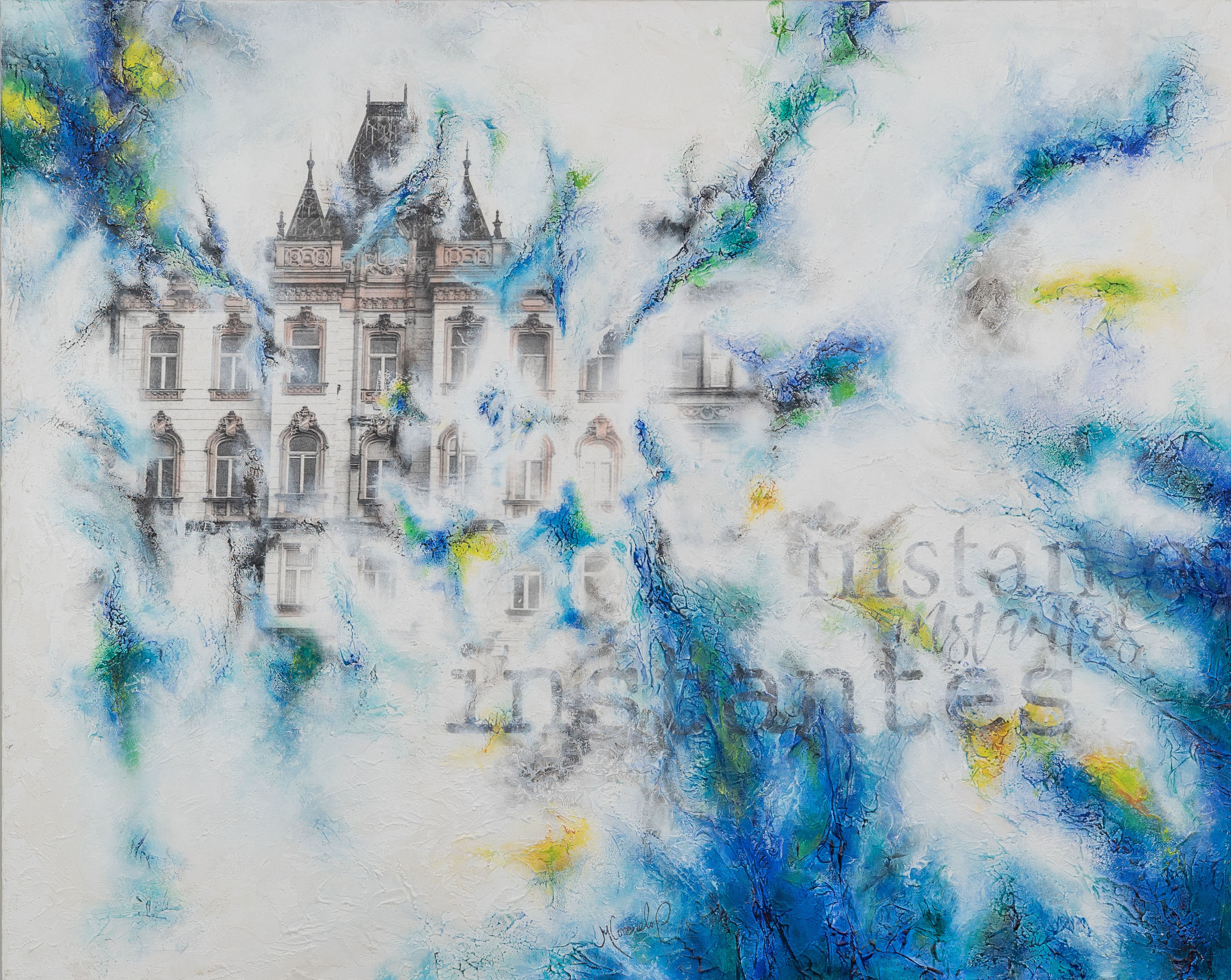 She says, "With my sculptures, I evoke the Apachetas, altars dedicated to the Pachamama. The Incas, on their long journeys through the highlands, far from home, using stones from the road, built these altars to pray to the Pachamama. In their prayers, they begged for protection on their trip, they searched through this cluster of stones to connect with their supreme being." 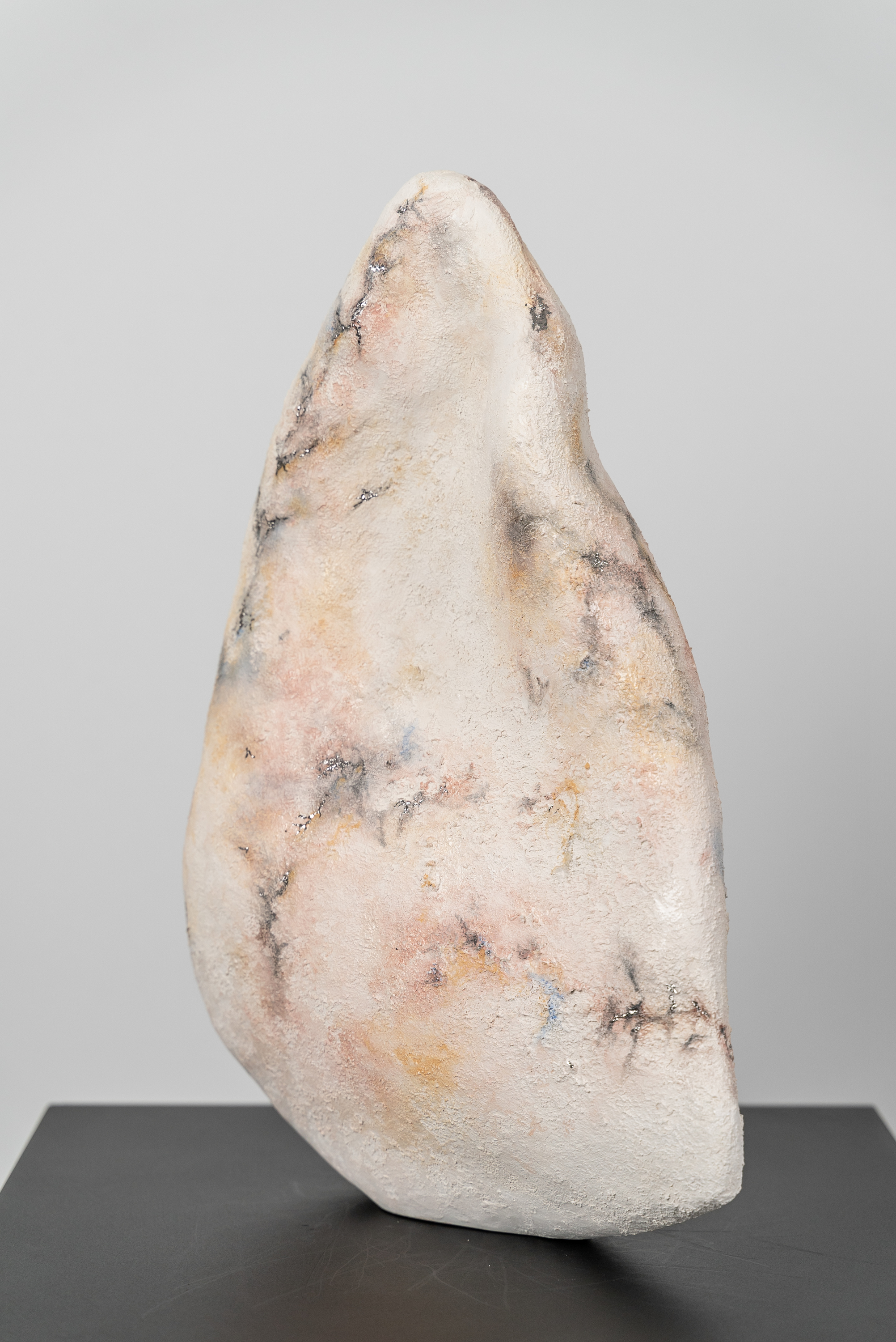 "Through the use of ceramics as a medium, I am looking to create my own Apachetas as a symbol of traveller protection. Just as I live as a foreigner in a country far from my homeland, and despite the feeling of being always very welcome and protected, my sculptures, stones and Apachetas, are created as companions, as symbols of protection for those who are far from their homeland or who search to belong." 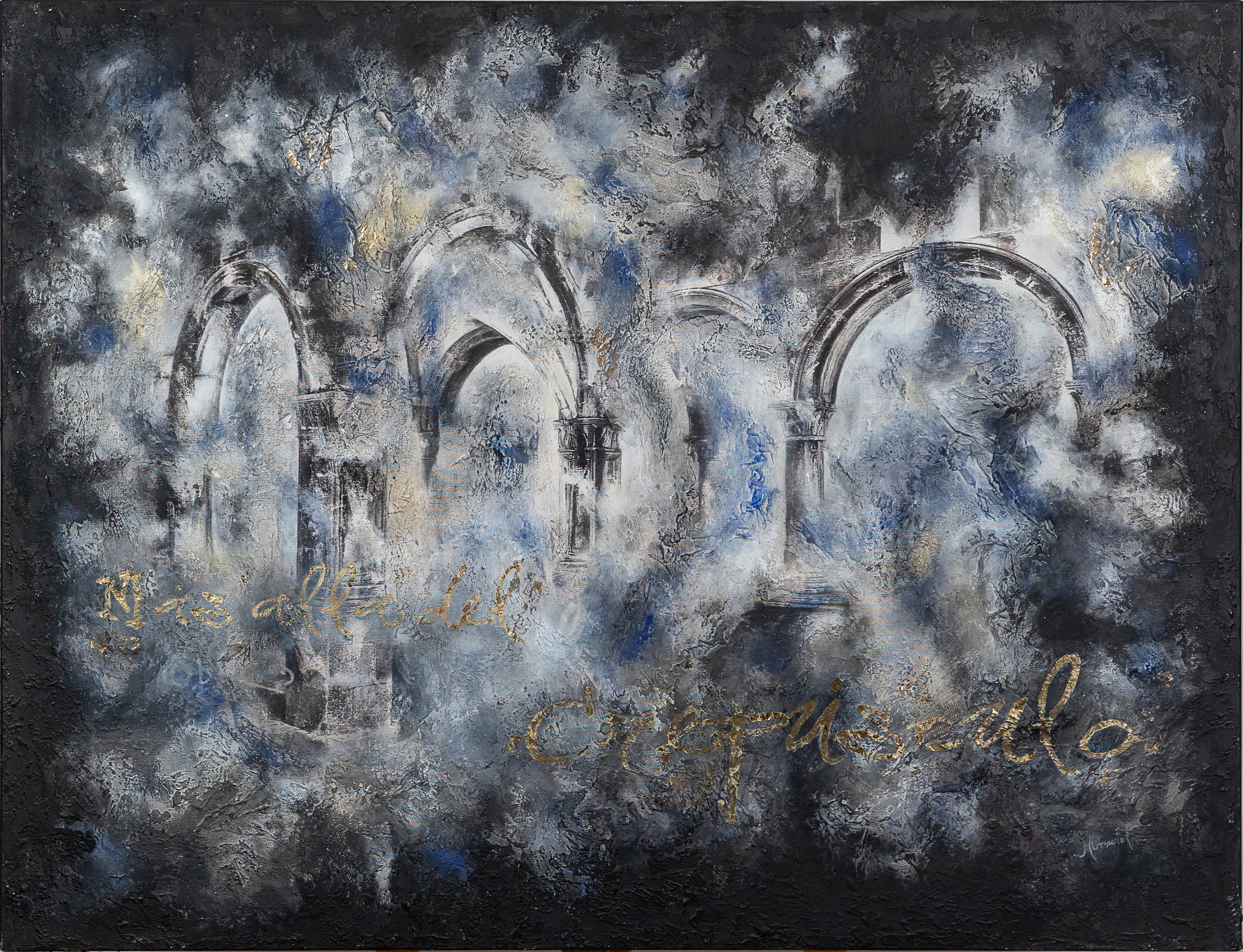 The exhibition runs until Friday December 13.