Explore Ston with our insider's guide

Ston, and its counterpart Mali Ston, sits on the cape of land connecting the Pelješac Peninsula to the mainland. Known as a salt-producing town, Ston was an important military fort of the Ragusan Republic, and the defensive wallls are world-famous. The 900 metre encircles the area for three miles - the second largest in the world after the Great Wall of China. Despite its military history, nowadays Ston is a small, laid-back fishing town, which boasts some dramatic views - think crumbling churches, olive groves and a stunning coastline. Its proving a winner with tourists, also drawn in by the superlative oyster farms (the oysters here have been commended as some of the best in the world.) 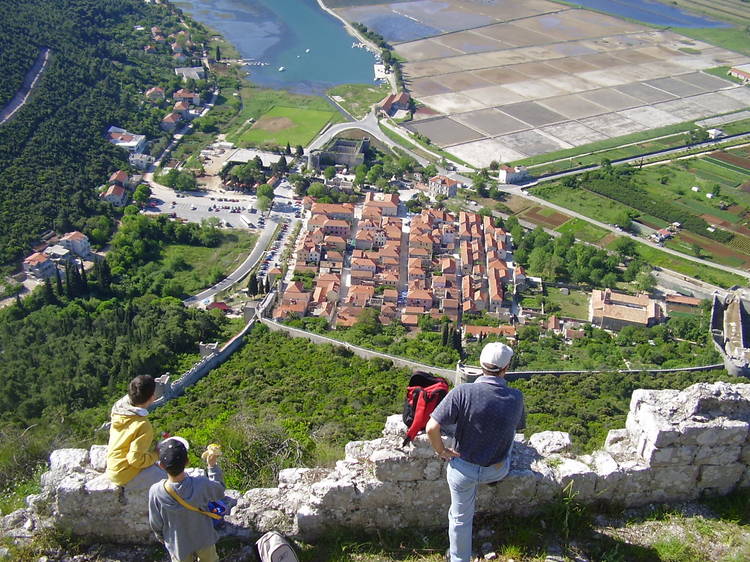 Ston is really two towns in one, linked by 3km of hillside-hugging fortifications. Ston, called Veliki (Great) Ston to distinguish it from its smaller sister Mali Ston. The two are connected by one of the largest surviving fortification systems in Europe, with 3km of walls stretching across the hillside between them. They were begun when the Republic of Dubrovnik purchased Ston in 1333, and set about building a system of defences that would protect the salt pans that provided the town with its wealth. In total seven kilometres of wall were constructed, included three fortresses, 41 towers, 7 bastions and a system of moats at the Ston end of the wall. Much of this can still be seen, and the thoroughly-renovated stretch of wall linking Ston with Mali Ston can be walked in its entirety – the effort involved in tackling the steep sections is more than made up for by the views.
Read more 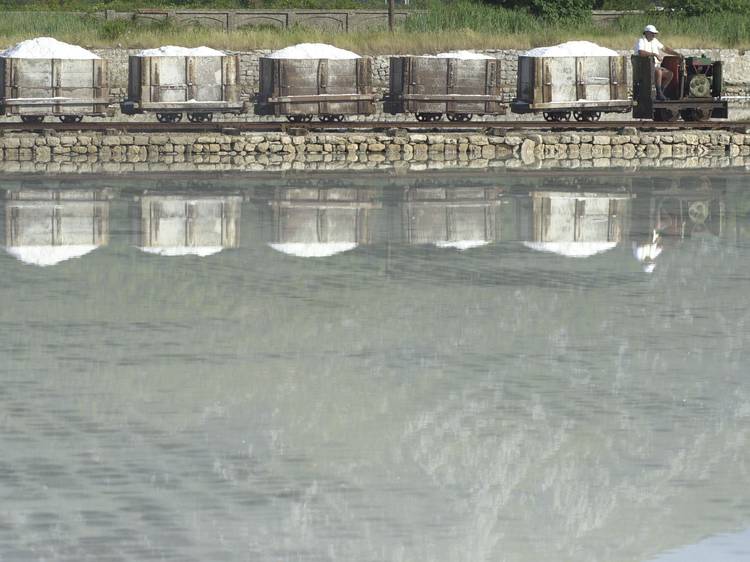 The salt pans stretching southeast of Ston are thought to be among the oldest in the Mediterranean, in more or less constant use for 4000 years. The basic method of production hasn’t radically changed since the Middle Ages – the pans fill with seawater, which evaporates in the summer heat, leaving a residue of salt that is then shovelled manually into barrows. There are three basins for the production of domestic kitchen salt; two for industrial salt. Visitors eager for a bit of manual labour can join the Gathering Salt Summer Camp between July and September – and although the working day for volunteers is relatively short, it does start at 6am sharp.
Read more
Advertising

In Mali Ston everything is about oysters, hence the name of this family-run hotel. Its owners also manage the award/winning restaurant Kapetanova kuća (‘Captain's House’), 50 steps away. Here, 13 air-conditioned rooms and an apartment provide more than adequate comfort for the money, as well as PC outlets and mini-bars.
Read more 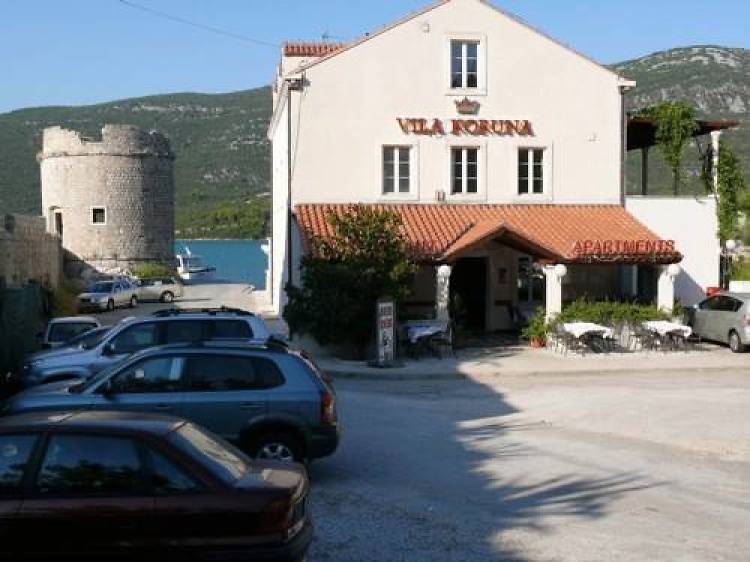 Located at the entrance of Mali Ston, Villa Koruna is recognised by an old-fashioned wagon outside filled with salt, which served its purpose at a nearby saline plant. Koruna is a small hotel of six rooms, decorated and equipped according to four-star standard, each one has a view of the sea. It also contains a fish restaurant on the ground floor, mostly serving groups of up to 300 people, but individual guests are by no means turned away.
Read review
Check prices
Advertising 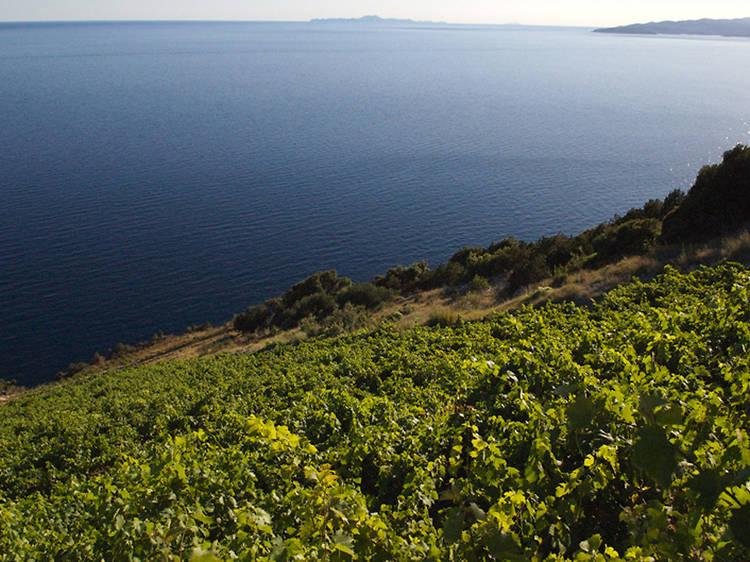 The family-run Skaramuča winery owns the biggest stretch of the vineyards that cover the slopes above Dingač village. They are also among the area’s most successful winemakers, producing a mid-price Plavac that is among the best bargains in Croatia, a more upmarket Plavac Premium, a supreme-quality Dingač, and a much-lauded Dingač Barrique. You can buy them all at outlet prices at the Skaramuča wine shop in Pijavično, a village on the main road from Orebić to Ston or in Viganj on the seafront road as you head out of the village towards Loviste. You can also book a tour of the vineyards themselves, which lie on the other side of the hill from Pijavično (they’re actually accessible through a famously spooky road tunnel from Potomje). A stone-built tasting pavilion near the top of the sloping vineyard provides visitors with sweeping views of the coast, and provides some idea of how much work is involved in harvesting these hillside-grown grapes.
Read review 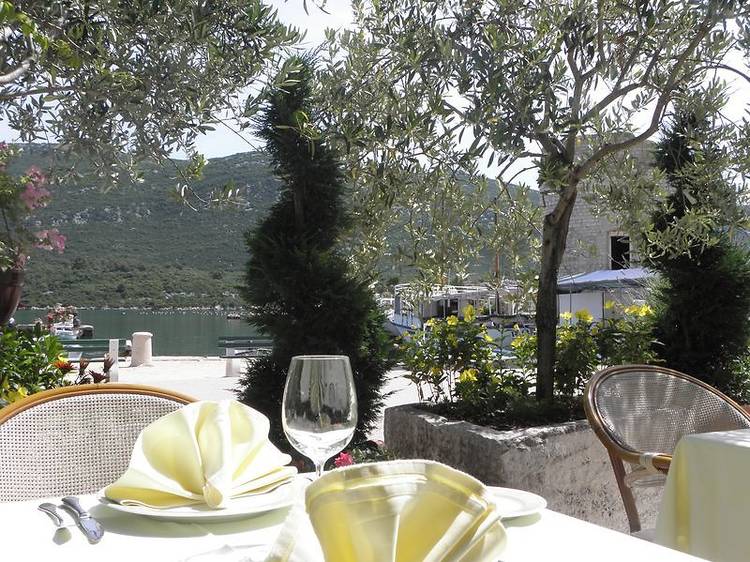 Close to the Hotel Ostrea, the Kralj family own this restaurant, which has already featured as one of 100 Best Restaurants in Croatia. The house where the restaurant is located used to be the home of the captain who was in charge of the longest defensive wall in Europe: Ston. The menu was concocted by a team of culinary experts, the result of this creativity being enriched with shrimps in potato jackets, cuttlefish brodetto with polenta and black shrimps with home-made pasta, among others.
Read review
Advertising 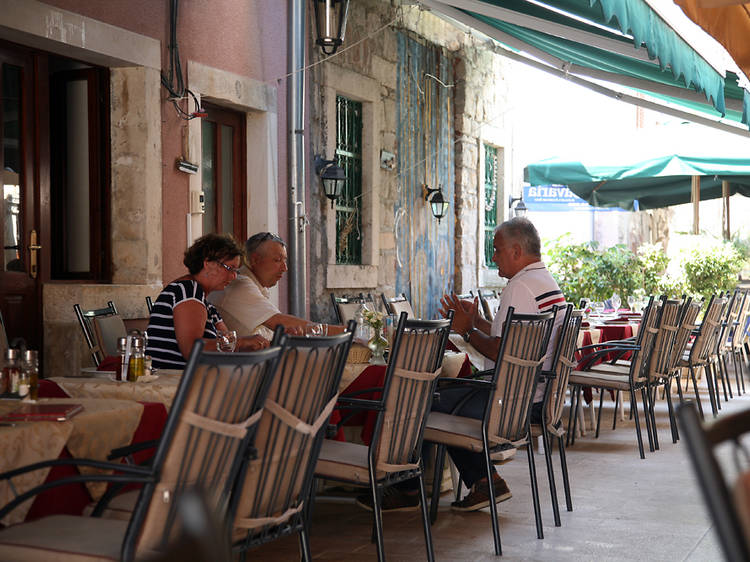 Very much a Ston culinary landmark, Bakus serves some of the best fish and shells in the Adriatic and never goes overboard with its prices. Centrepiece of the menu is fine fish (290Kn/kg) cooked any way you like; but there’s a great deal more to choose from; dishes such as green pasta with seafood, baked shrimps, and black quid risotto all make excellent main-course choices. The broad-based wine list covers Pelješac’s best labels and a lot more besides.
Read review

The successful gastronomic story of the Šare family began in this restaurant, and then spread out to four more from Dubrovnik to Zagreb. This, their first, is located in a medieval castle on the coast in Mali Ston. The name Bota comes from the arched ceiling. Even though you can order meat prepared on a real wood-fired grill, Šare is patronised for its shellfish, fish and wine. This family business developed out of shellfish-farming and wine-making. If you start with shellfish, then choose black cuttlefish risotto. Those who want to experiment a little more can choose home-made black gnocchi with Adriatiac scampi and shrimps. You can then finish your meal with Ston macaroni cake whose traditional rigatoni recipe dates back to Medieval Ages.
Read review
Recommended