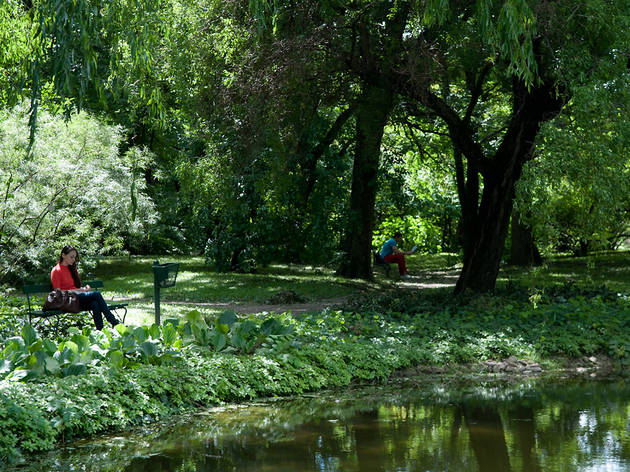 Just west of the train station and forming the east-west arm of the Green Horseshoe, these lovely gardens were founded in 1889. The first plantings took place in 1892. Since, the 4.7 hectares (11.6 acres), dominated by an English-style arboretum, and containing rock gardens, lily-pad-covered ponds, symmetrical French-inspired flowerbeds and ten glasshouses (closed to the public) have been an island of tranquillity in the city centre. It's an idyllic spot to grab a shaded bench in summer. About 10,000 plant species come mainly from Croatia, some from as far as Asia.

The regular line-up of exhibitions, talks, performances, discussions, book launches and happenings here rivals the programme of any other major art institutions in town. The packed programme of events is carefully documented in the Galerija Nova newspaper, issued free at the venue. The small size of the gallery space is made up for by the scale of the artistic ambition of the four WHW girls who have built its reputation – WHW being 'What, How and for Whom', the conceptual mantra of the curatorial collective of Sabina Sabalović, Nataša Ilić, Ana Dević and Ivet Čurlin. With their trademark questioning approach, WHW has consistently broken new ground in its exploration of divisive social issues, suppressed local memories and politically sensitive topics. Its work at the 2009 Istanbul Biennale received considerable critical acclaim. 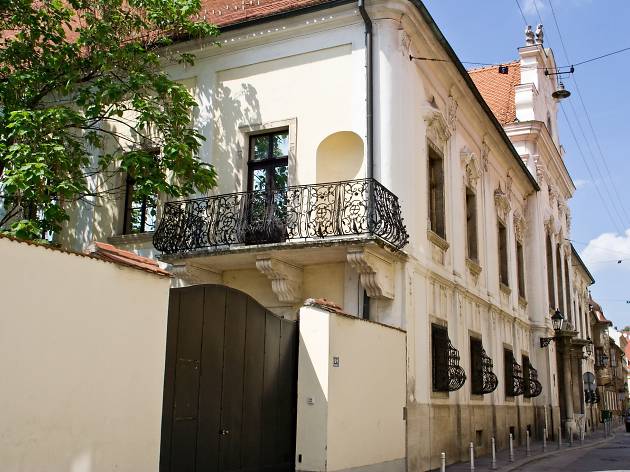 Situated in the Baroque-era Oršić-Kulmer Palace, the Croatian History Museum does not have a permanent display but hosts a seasonally changing programme of themed exhibitions, frequently touching on the salient points of Croatian history. 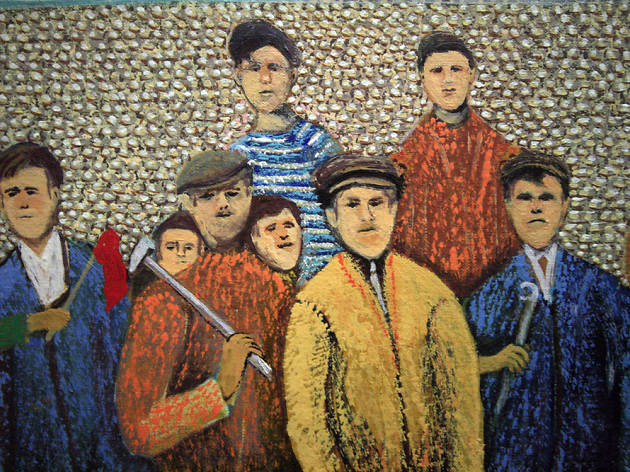 Housed on the second floor of the 18th-century Raffay Palace, this collection is a solid introduction to Croatian Naive Art, mostly the work of self-taught peasant painters from the villages of the east. The collection is frequently rotated but there are usually plenty of representations of rural life executed by the big names of the genre: Ivan Generalić, Mirko Virius and Ivan Rabuzin. Also included are international primitives such as the self-taught Polish-Ukrainian artist Nikifor.

In the same building as the post office but entered from around the corner, this museum is an oft-overlooked iittle gem. You won't want to arrange your day around it but if you happen to be walking by, take a moment to check out the old stamps, antique phones, post boxes, postal uniforms and telegraph machines. The switchboards are the highights... and the staff, of course, who always seem thrilled whenever any visitor pops in. 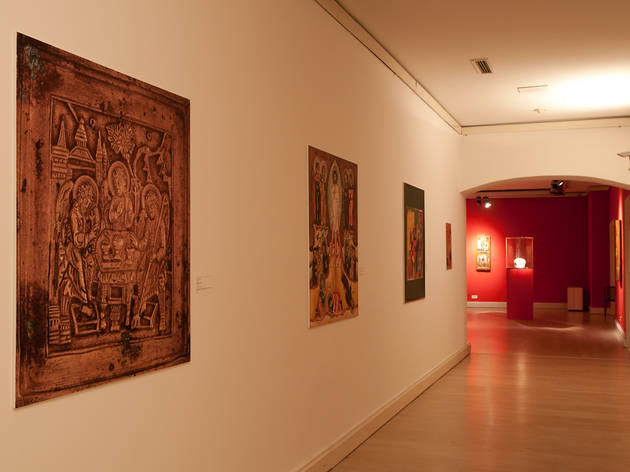 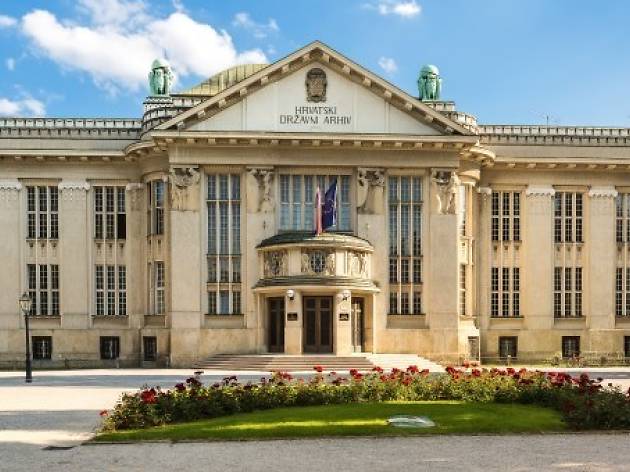 Designed by Zagreb-born architect Rudolf Lubynski in 1913 and originally serving as the national and university library, this is a masterpiece of Art Nouveau in which everything – from the outer façade to the interior table lamps – fits seamlessly into a unified design style. Tours take place three times a day on working days. The 200-seat reading room is full of stained glass, ornate details and murals. Above the dark wooden chairs and tables hang two giant chandeliers weighing nearly 1,000kg each. 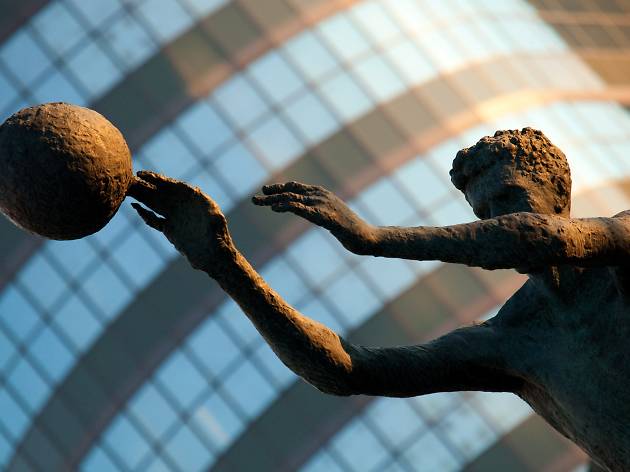 Located on ground floor of the Cibona Tower, this museum is dedicated to Croatia’s greatest athlete, basketball player. Dražen Petrović captained Zagreb team Cibona to multiple European championships, won three Olympic medals and became the first Croat to play in the NBA. In 1993, he died in a car accident, aged 28. He was elected to the Basketball Hall of Fame a decade later. The museum houses most of his trophies, medals and memorabilia, and describes his career in English and Croatian. The space itself is minimalist in a tasteful, modern way, and captures the positive energy Petrović brought to the game. It’s a nice, off-the-beaten-path experience which can be combined with a visit to Nikola Tesla Technical Museum. 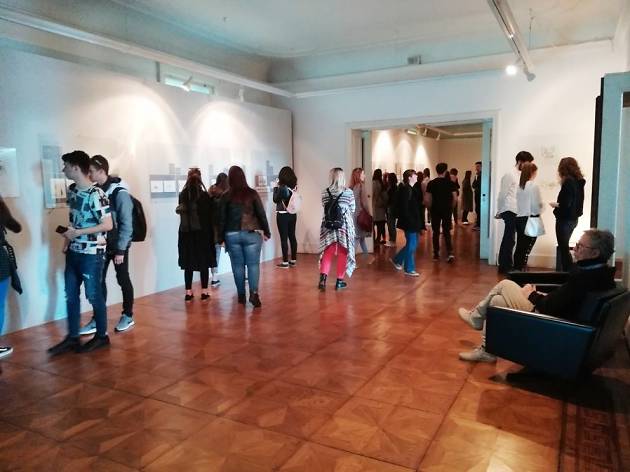 Founded in 1995, this useful resource houses thousands of items relating to Croatian architecture from the late 1800s to the present day, though has no permanent display. It occasionally hosts temporary exhibitions, lectures and discussions. 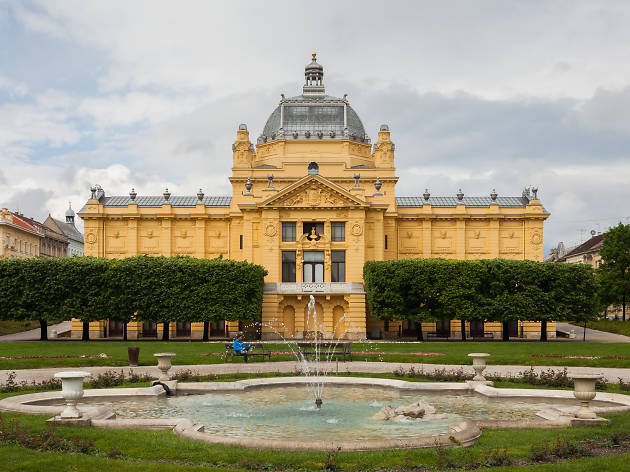 Created for the Millennial exhibition in Budapest in 1896, this impressive, iron-framed building was then shipped back to Zagreb, where it centrepieces Tomislav square facing the train station. It still regularly hosts major art exhibitions.