Tensions are rising as the deadline looms. The guerrilla filmmakers barely acknowledge our presence, except as potential extras. ‘Could you do a line for us?’ asks the writer urgently. And so it is, that, in a quiet residential street in Bermondsey, I am trusted to deliver the immortal phrase: ‘Who you talking to, cunt?’

It’s September 2012 and we’re in south-east London to observe the early stages of what will be the summer 2013 run of ‘Coming Up’, Channel 4’s admirably open-hearted drama strand which has now been showcasing the work of brilliant new TV writers and directors for a decade.

Today, in what’s probably best imagined as an untelevised episode of ‘The Apprentice’ as enacted by wet-behind-the-ears creative types, 28 shortlisted writers and directors are split into pairs, allocated an actor and given three hours to film a two-minute short. The rules are simple: ‘Don’t do anything dangerous. And be back at base by 1pm.’

The latter diktat is crucial: the day is designed to stretch creativity, but also to test grace and calmness under pressure and an ability to meet deadlines. On the basis of the day’s results, a group of 14 will graduate to national TV, via a slot on ‘Coming Up’ in summer 2013. The rest should be able to reflect on a truly valuable experience both in terms of contacts made and ingenuity explored.

That’s not quite how it feels, though. While the atmosphere is genuinely mutually supportive, there’s an inevitably competitive edge. As in ‘The Apprentice’, some of the contenders will be fired, albeit in a kindly and constructive way. The impression is reinforced by a C4-provided ‘reader’ for every group of three. These wise older heads have helped select the candidates on the basis of their earlier submitted work. Instead of sardonic eye-rolling, these benign Nicks and Karens offer logistical and emotional support, acting as calm, steadying hands on unruly tillers.

After the morning’s filming, it’s time for the reckoning. Judgment is an excruciating business. These half-formed, sometimes ragged films – whose creators have addressed subjects ranging from mental illness to Elvis impersonators trapped in skips – are subjected to the harshest scrutiny of all: that of the peer group. The quality varies wildly and while it’s hard to say which films will propel their producers forward to the next stage, it’s easy to spot a few that won’t.

My collaborators, of course, are among the day’s winners. My line gets a big laugh at the screening, so I can only conclude that I’ve played a significant part in their success. Sadly, I won’t be required for the next part – because it’s now that ‘Coming Up’ turns pro.

Fast forward to February 2013; the workshop-day winners are putting together 30-minute drama shorts for transmission in the summer. Despite its wholesome name, Deer Park Road in Morden is characterised by abandoned coaches and empty White Ace bottles as much as flora and fauna. At 9am on a snowy, freezing Monday morning, it’s not an inviting spot. All the same, in TV terms, places like this are where the magic happens. On a nearby housing estate, observant passers-by will spot veteran TV trouper Una Stubbs in a bath chair, being pushed by young actor Charlotte Beaumont.

‘I love working with young people,’ says Stubbs, now out of her chair. ‘And this is different from anything else I’ve done. You can’t do many retakes, so you’ve got to be on the ball. It’s such an admirable thing for Channel 4 to do.’

This is the set of ‘Sink or Swim’, the creation of writer Line Langebek and director Luke Snellin, the pair I met in Bermondsey last autumn. Langebek doesn’t need to rely on any impromptu cameos this time – the whole shoot is planned to a minute degree. The compromise for ‘Coming Up’ – and the secret of its ability to squeeze seven short dramas out of a limited budget – is its intensive production schedule. One way or another, this is getting done in three days.

This approach saves money, imposes discipline on writers, performers and directors, and also forces necessity to be the mother of invention. Today’s snow, for example, is a continuity disaster waiting to happen. But, as Snellin later observes, ‘When you get to the set and it’s snowing, you just have to roll with it. Some of the stuff we’ve got today is beautiful because of that.’

Happily, the finished film repays Snellin’s confidence. For all of its innate slightness, ‘Sink or Swim’ creates its own world, in its own very distinct voice. The story explores the touching bond between an elderly woman (Stubbs) and her granddaughter (Beaumont). The council wants to take control of their lives but the pair are determined to stay together.

What ensues involves a white lie, a broken – and then repaired – friendship and some synchronised swimming. The finished film has a fantastical, fairy-story atmosphere whose visual realisation owes more than a little to the snow that could so easily have derailed the production but has ended up enhancing it.

This is the result of Channel 4’s investment. It has produced seven new films, which – if ‘Sink or Swim’ is anything to go by – will make up another smart, sweet, original series. And it has discovered 14 promising newcomers, many of whom have had to rely on adverts and other commercial work to tentatively launch their careers up till now.

Langebek understands the benefits in both technical and practical terms: ‘“Coming Up” is a good way in, because it gives you a chance to do something that feels more like an authored piece,’ she says. ‘But I’ve had other new opportunities out of this. I’m definitely getting through more doors because of it.’

As evidenced by its impressive alumni, ‘Coming Up’ has become a dependable career stepping stone. But this isn’t just a worthy learning process for those involved. It’s confirmation that, more than ever, young writing, acting and directorial talent gravitates towards television. And it’s a brilliant shop window which gets proven results.

Tune in and there’s a very good chance that at some point during the series you’ll see the future of UK TV drama. Sadly, you won’t see a passing Time Out journalist cursing gratuitously in a London street: you’ll have to stand outside our offices in Tottenham Court Road for that… 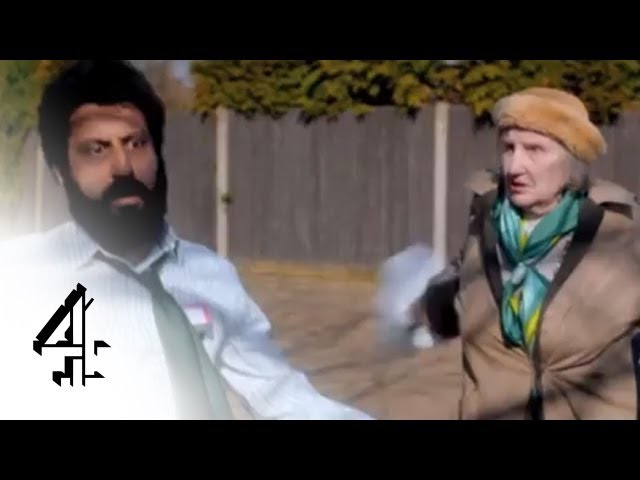 Read more about 'Coming Up' 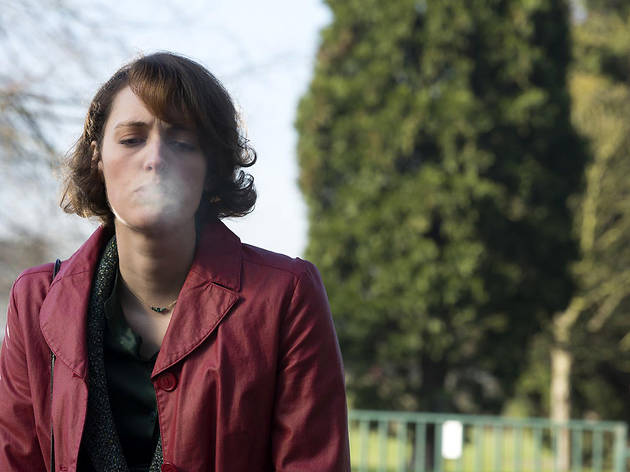 Waller-Bridge’s Karen is a single mum having a bad day. Her life’s a morass of red bills, public transport nightmares, abortive job interviews and screaming kids. One panicky, despairing meltdown later, she’s in a pub relying on the kindness of strangers. But might she find much more? 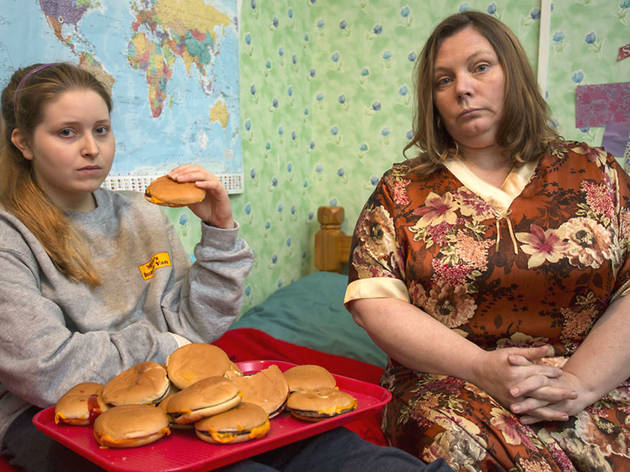 This episode tells the story of Denise, a young and lovable speed eating prodigy who feels trapped by her unattractive and unhealthy gift. With a lazy, vindictive and exploitative mum, a crush who barely remembers her name and an unglamorous job, she’s living the life that other people want her to. 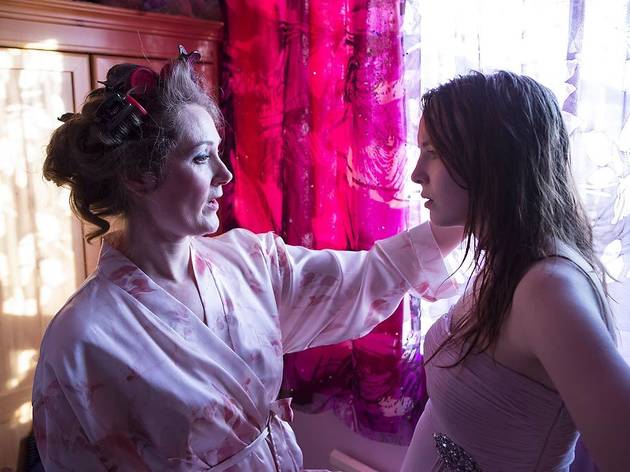 The story revolves around two troubled teenage girls, one in a bid to lose her virginity on the eve of her mum’s wedding; the other facing a return to Sierra Leone for a ‘mystery’ procedure. Their bond – apparently deep and divine – isn’t entirely convincing on camera.