LACMA has been promised a John Lautner-designed sublime hilltop home

For every beautiful building in Los Angeles there are countless others tucked away in the hills, hidden behind manicured hedges and wrought-iron gates. But that imbalance is about to tip its way back toward the public thanks to a 1963 home perched above Beverly Glen.

Local fashion aficionado and basketball superfan James Goldstein has promised LACMA his landmark mid-century home, designed by city-shaping architect John Lautner. In addition to the James Goldstein house—otherwise known as the Sheats Goldstein Residence—the museum will maintain the surrounding estate and all of its contents, including architectural models, a 1961 Rolls Royce Silver Cloud and artwork by Ed Ruscha, DeWain Valentine, Bernar Venet, and Kenny Scharf.

Goldstein was—and still is—incredibly hands-on in the house's preservation. After purchasing the house in 1972, he worked with Lautner through the '80s until the architect's death in the early '90s to restore and advance the estate toward its complete vision. Since then, Goldstein has collaborated with the Lautner-hired architect Duncan Nicholson on a complementary entertainment complex. 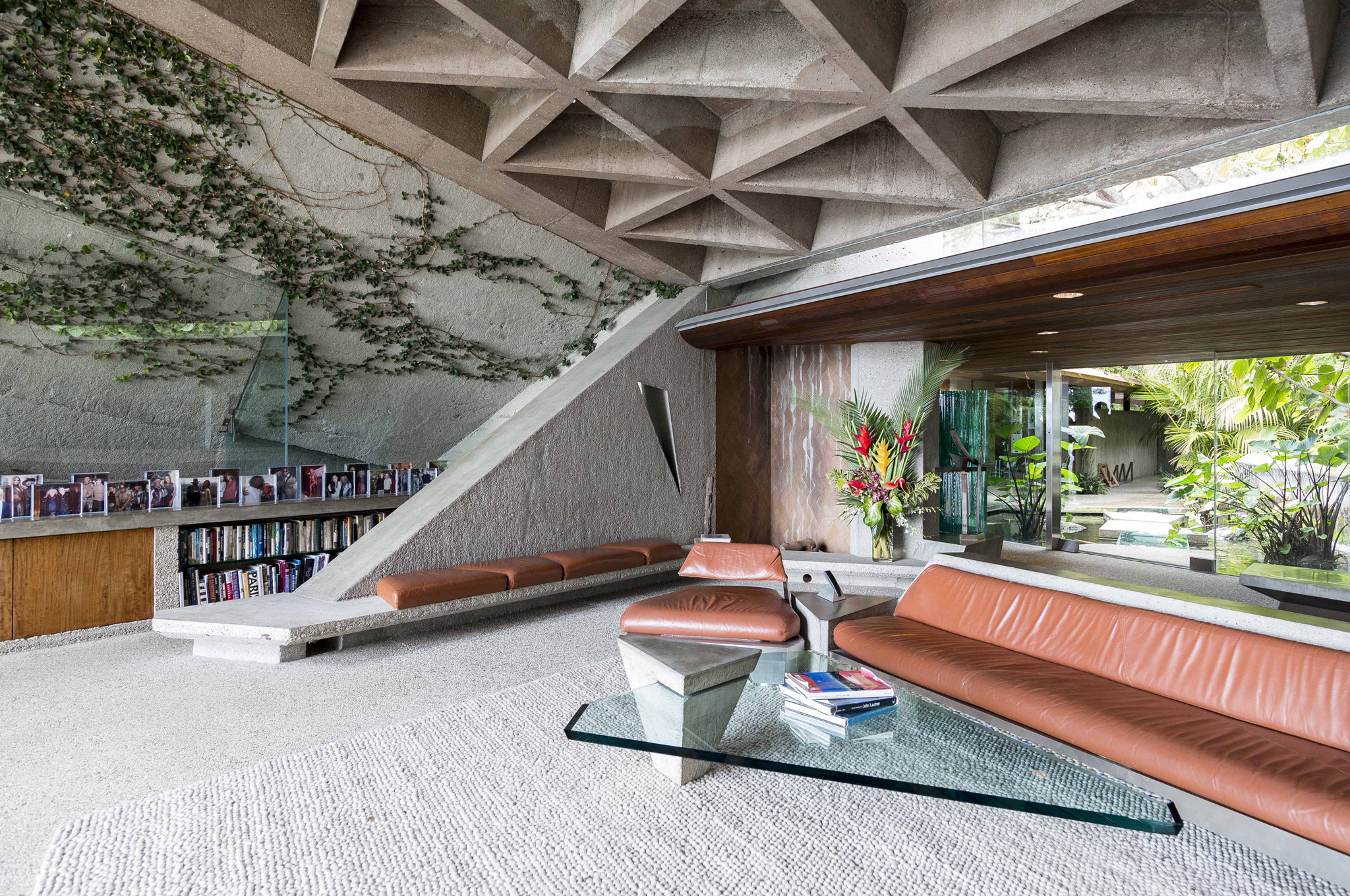 The house's sweeping views, indoor-outdoor design and geometric construction are stunning on their own, but the space becomes even more awe-inspiring when taking into account its James Turrell skyspace, "Above Horizon," hidden amongst the estate's tropical gardens. Despite being a private residence, the house has worked its way into LA iconography over the years, partially thanks to its role as loan shark Jackie Treehorn's house in The Big Lebowski.

Goldstein will allow LACMA to host occasional events, talks and cultural programs in the house while he still lives there. After his passing, LACMA will be committed to maintaining and providing regular tours of the house, grounds and artwork. Take a look at some photos of the home's stunning interior below. 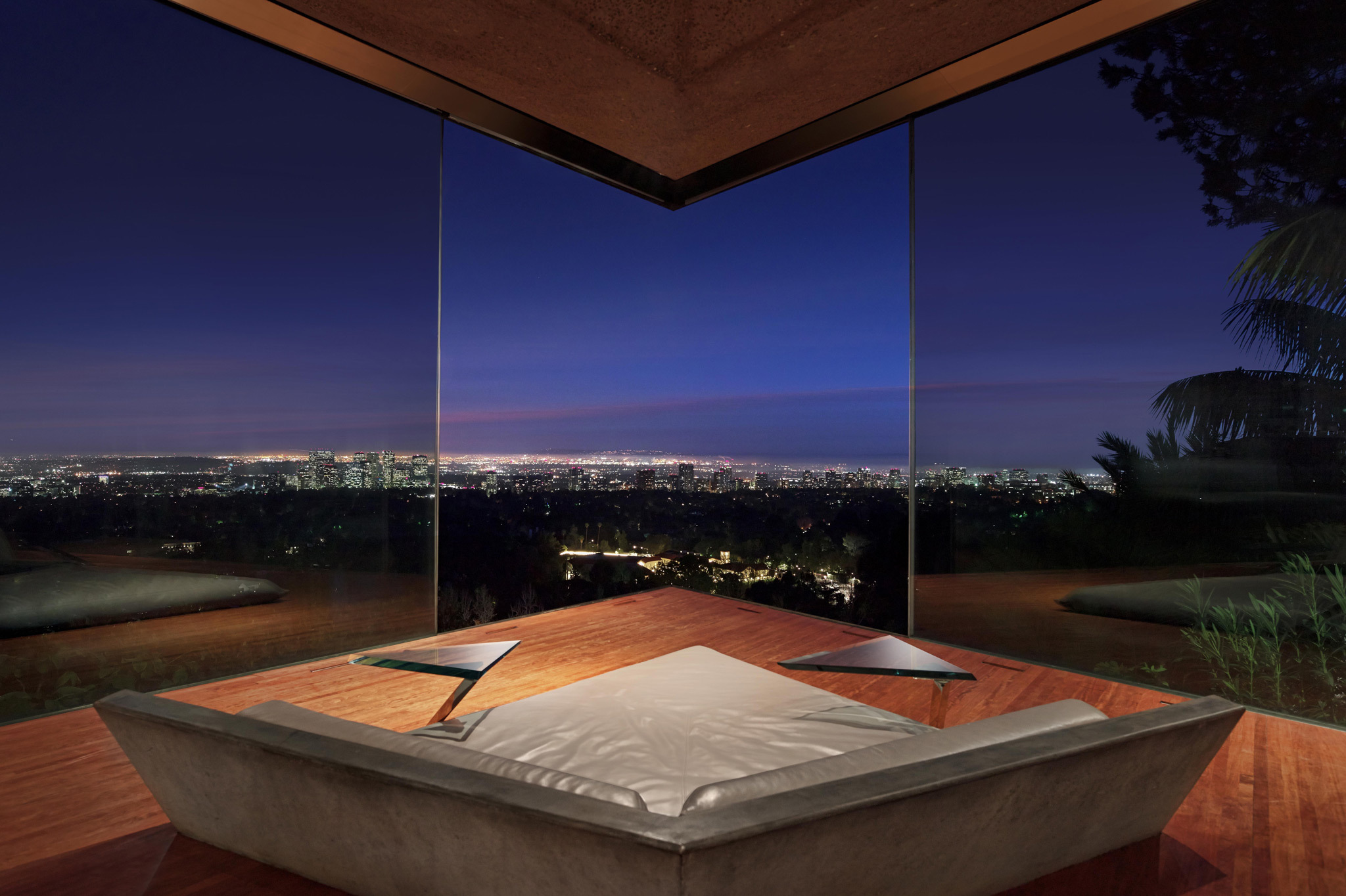 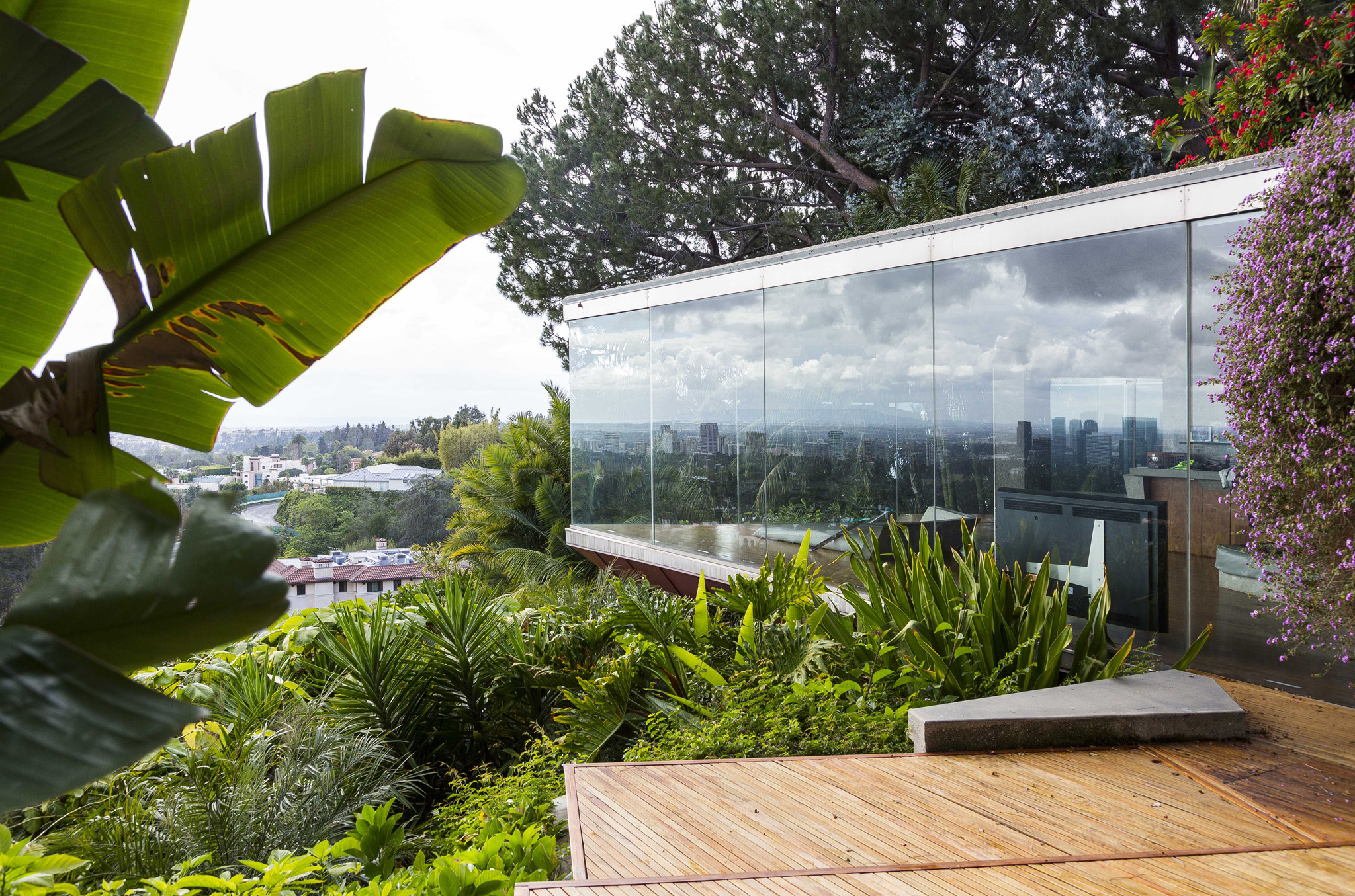 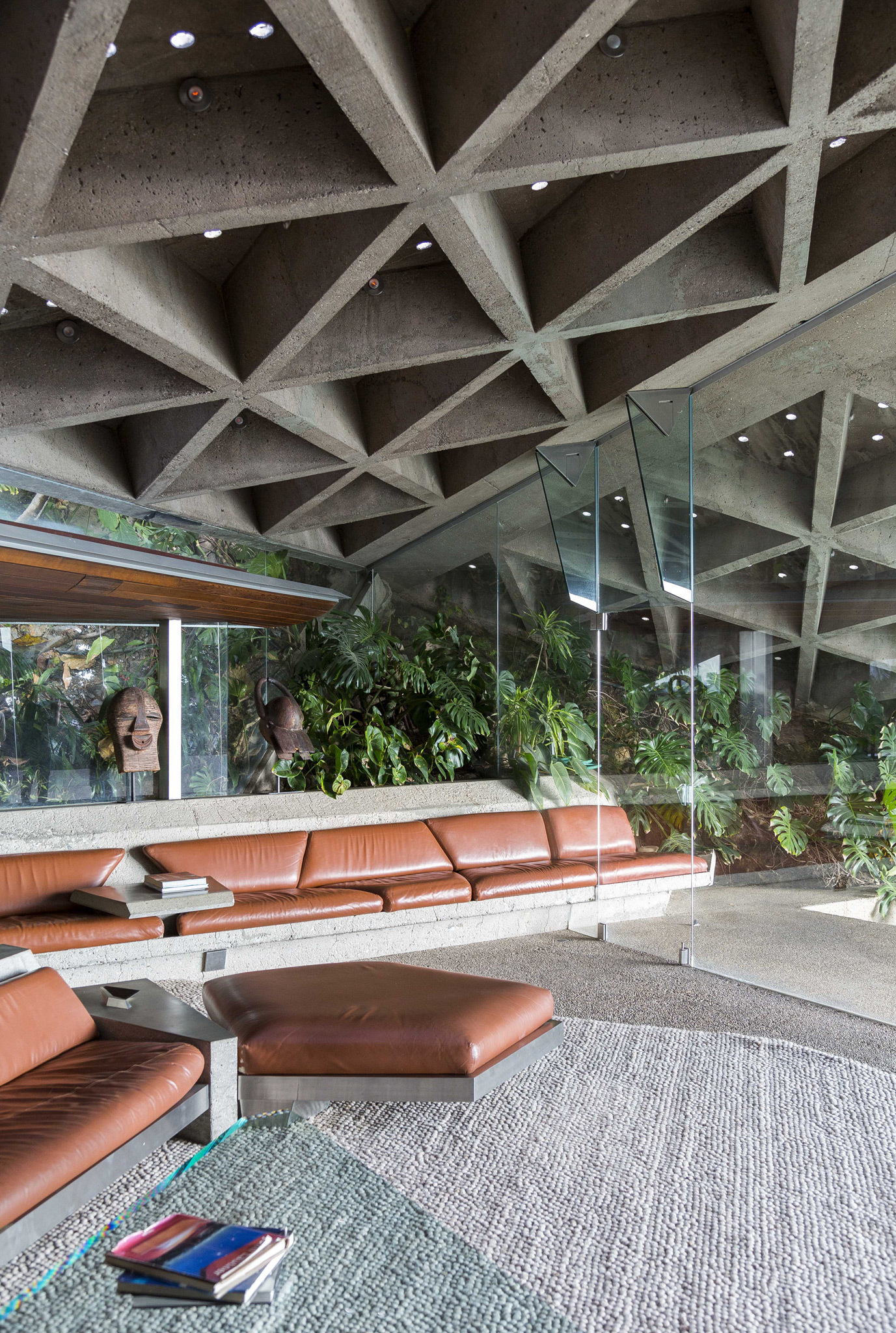 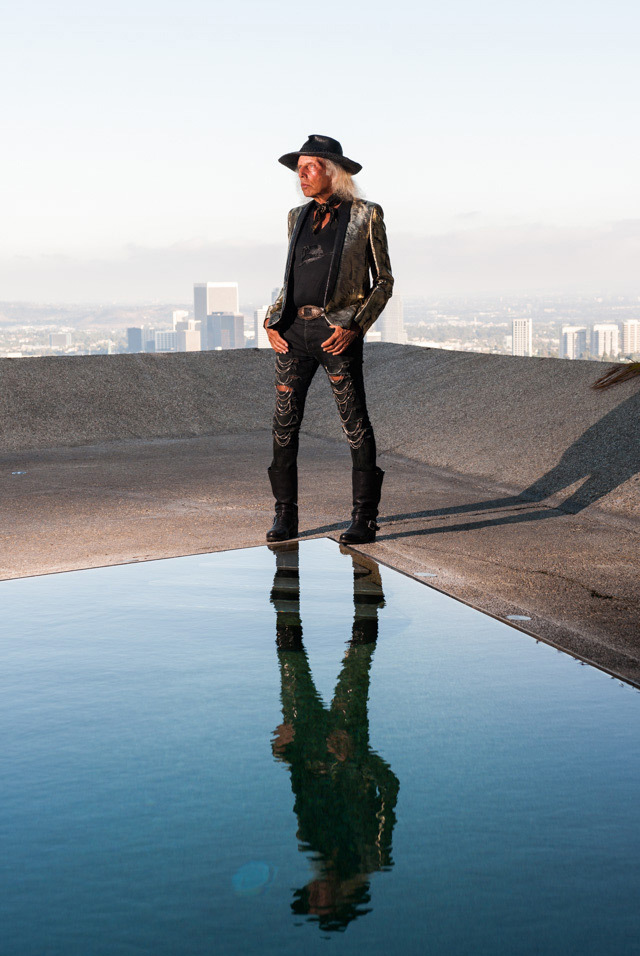 See the 15 essential museums to visit in los angeles