The 21 mega-ridiculous moments we loved most from 'Kung Fury'

In just 30 minutes, Kung Fury, the action-packed piece of insanity that's taking the Internet by storm, manages to pack every single '80s movie stereotype into one gloriously campy flick involving (but not limited to) dinosaurs, evil robots, an aging Thor and Hitler. The movie—which debuted on Youtube in May but didn’t make it to Netflix until last week—stars David Sandberg (who also wrote and directed the film) as Kung Fury, a badass cop and poor man’s Keanu Reeves who travels back in time to kill Hitler in order to avenge his fallen chief of police—and trust us, that’s the least complicated part of the movie.

Full of over-the-top dialogue and campy-yet-clever humor, the film is a serious throwback to '80s and early '90s films and video games, even including lengthy sequences of spot-on arcade fighting. With arcade bar saturation reaching its peak in LA (have you guys been to Button Mash yet?), we have a feeling that Kung Fury has arrived at just the right time. The entire film is basically a long string of jokes and one-liners, but we couldn't help putting together a list of our very favorite, most over-the-top moments.

If you’ve already seen it, what great moments did we miss? If you haven’t seen it, we’re pretty sure you’ll want to after reading this list, though it should be noted that there are some spoilers.

1. In Kung Fury world, you can flip a car over with nothing but a skateboard.

3. The conveniently placed VHS tracking issues that interrupt the arcade cabinet fight—how’d they end up in space?!

4. "I could tell he was dead straight off," Kung Fury says about his late partner, who has literally just been cut in half.

5. Bullets do everything in this movie, including opening Lamborghini doors and traveling through giant cellular devices to massacre an entire police force.

6. ... But said bullets can be "hacked away" by Hackerman if someone important dies. Duh.

8. "Fuck! That’s a laser raptor. I thought they went extinct thousands of years ago."

9. Thor’s epic pecs, and his use of the phrase "hammer time."

10. An infomercial for an '80s/futuristic phone.

12. The entire fight sequence, paying tribute to every Streetfighter-esque arcade game, ever.

14. Hitler and T-rex having a bitch fight with T. rex’s little arms.

16. A dead Nazi body stuck to the wall of Hitler's lair falls off, leaving a perfect swastika outline.

19. When Kung Fury sees a swastika on an arcade cabinet in the final scene: "Wait a minute, I've seen that symbol before. Somewhere."

21. Same Hoff singing the end credits song, "True Survivor," which is full of action and surviving: 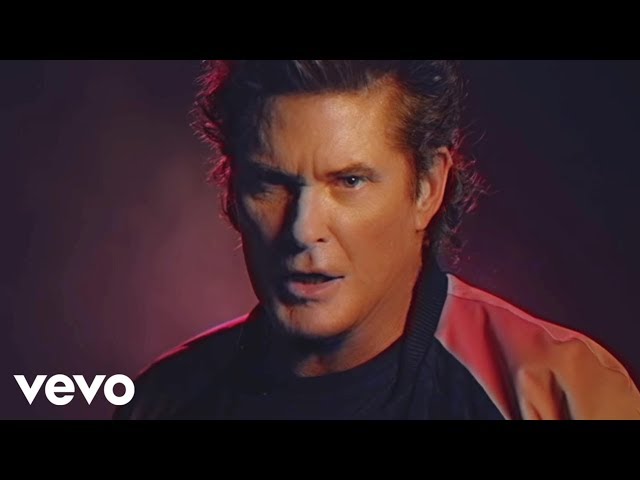 Watch Kung Fury on Netflix or YouTube, or right here: 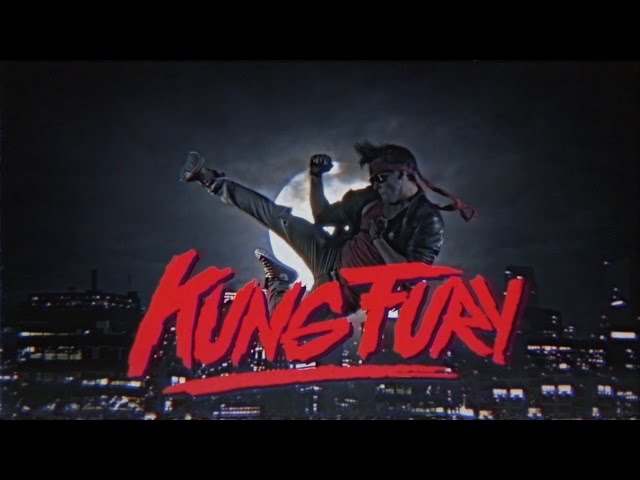