The term CicLAvia—Spanish for "bike way”—can also be used to describe a temporary closing of LA's streets. Inspired by the first Ciclovías in Bogotá, Colombia, the event welcomes bikes, tricycles, skateboards, strollers and smiles (sounds cheesy, but it's true) to ride a rotating cast of car-free routes. While most rides center around Downtown, past events have taken the event to Wilshire Boulevard, Venice and South LA. Wherever it is, expect music, street performances and food trucks, as well as general whimsy and shenanigans. Shop owners and restaurants along the CicLAvia route will also open their doors. It goes without saying that you should bike or take the Metro to your desired spot along the route.

The next CicLAvia is:

A guide to CicLAvia 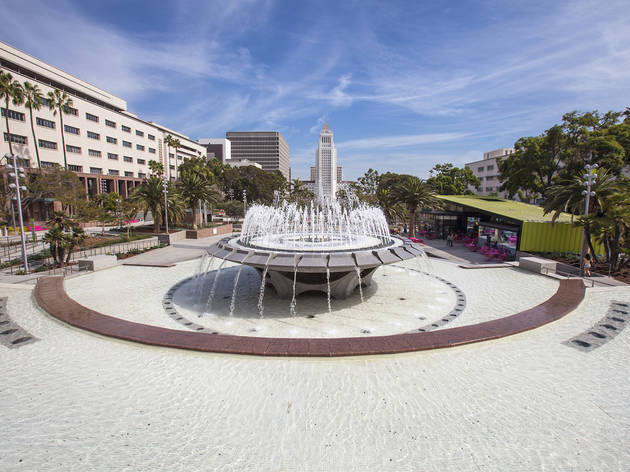 Take the time to stop at these noteworthy things to see and do along the Downtown route. 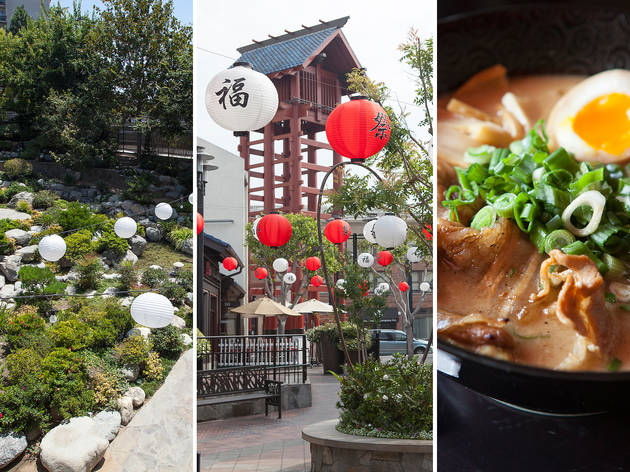 What to eat and see in Little Tokyo

Little Tokyo in Los Angeles is the ultimate destination for some of the city's best Japanese restaurants and authentic shops. 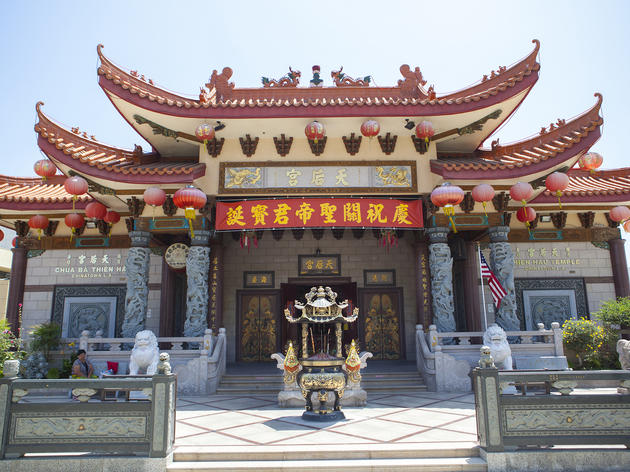 The best of Chinatown

Chinatown in Los Angeles is way more than a destination for Chinese food and culture. 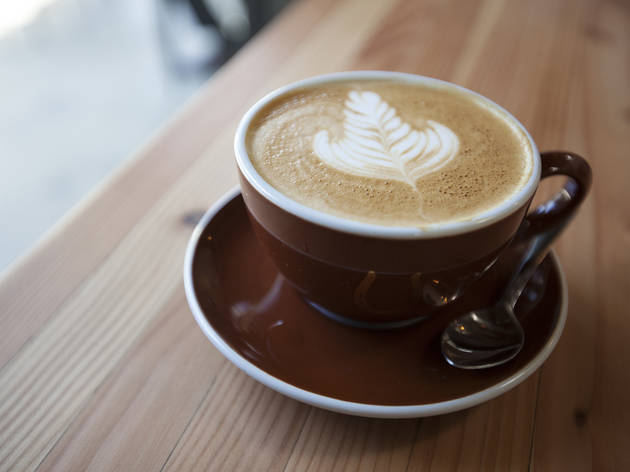 The best coffee shops in Downtown

The influx of quality cocktail bars and restaurants have been part of Downtown's latest renaissance, but coffee shops have played a huge role, too. 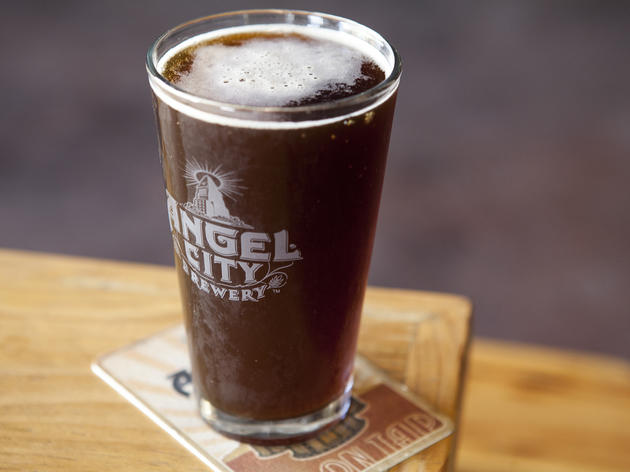 A guide to the Downtown Arts District

It may seem like a no man's land at first glance, but the Downtown Arts District is a whole 'nother beast when you take a closer look. 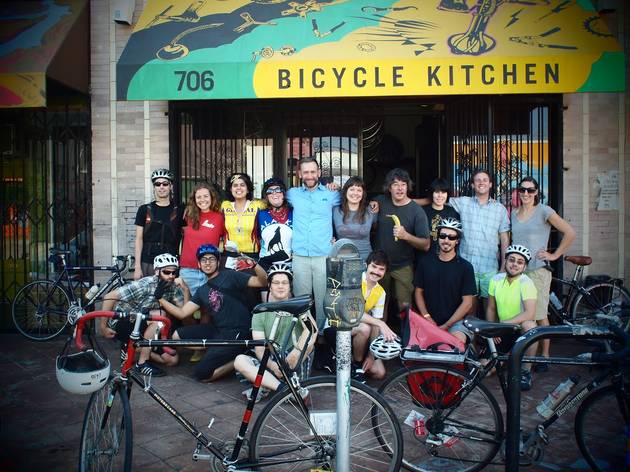 Looking for a little bike repair and maintenance help? A bike co-op will have you back on the road in no time, provided you’re willing to lend a hand. The volunteers at these shops won't work on your bike for you, rather, with you—providing space, tools and knowledge to help you learn basic bike maintenance or build a beauty from scratch. RECOMMENDED: See more of CicLAvia 2012 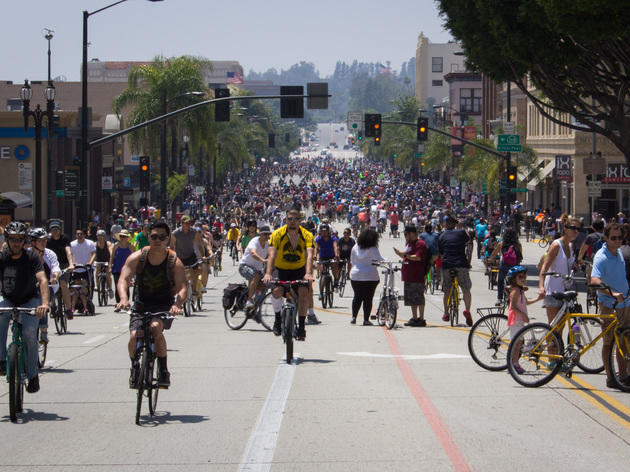 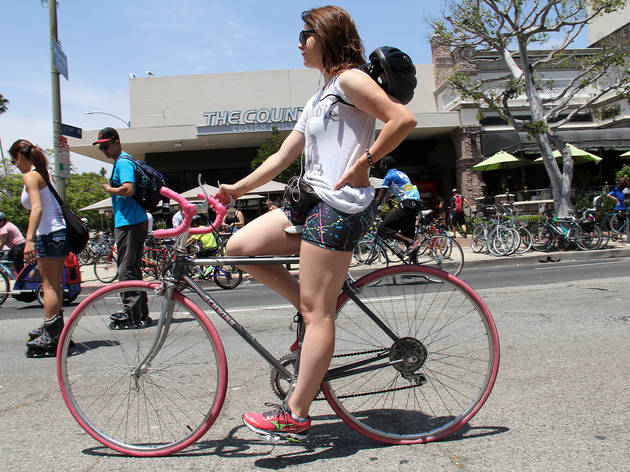 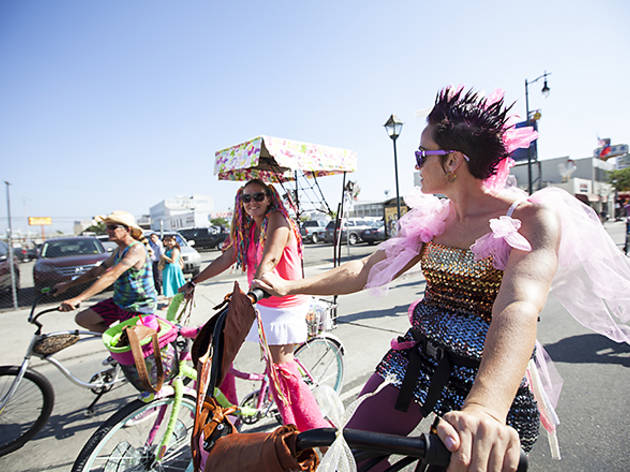