When the original Night + Market arrived in West Hollywood at the end of 2010, diners were immediately taken by chef Kris Yenbamroong's autheniticity, bold flavors, and heat that could melt your tongue. Fast forward to four years later and the magic hasn't worn on off. The only logical thing to do? Open a second location.

At Night + Market Song, which debuted this past March in Silver Lake, a neon pink and orange color scheme evokes a Kool-Aid commercial, but the Thai banner, beads and a random-but-fitting picture of Cindy Crawford hanging on the wall channel the sois of northern Thailand. The sticky rice—I tried the coconut version, though the regular or jasmine one is just as good—comes wrapped in cellophane in a bamboo basket, and even the hor ab (a catfish tamale) channels street food with its packaging, a banana leaf that wraps up the fish and chili and herbs like a present. Yenbamroong cooks his catfish with expert precision, so that it flakes effortlessly beneath your fork, absorbing the oil pooled in the banana leaf (ah yes, that oil—it will spill everywhere).

Despite Song's menu being a near duplicate of the original Night + Market, there are some new additions—namely, the inclusion of a few vegan dishes (this is Silver Lake, after all). One of these options, the gaeng hanglay jay, is a Burmese-style curry, though its thin broth evokes a soup than anything else. Tofu and cauliflower swim in the mild broth, as do large servings of zucchini (for the meat-eaters: there's a pork version, too). It's a good dish, though not as spicy or flavorful as Yenbamroong's other creations. Which made me wonder—does Song need to be vegan-friendly? Fans of the original are coming here for the unique cuts of meat and in-your-face heat. If they want mild vegan, maybe Flore Vegan Cuisine down the street is a better choice.

Because, as to be expected, the meat dishes here are fantastic. Fan favorites remain: the "hey-ha" party wings, the pork toro (fatty pig neck), the isaan sour sausage for those who aim to prove they can eat anything. The moo sadoong, aka "startled pig," comes out looking like it might light your mouth on fire, and it will. A healthy portion of grilled pork is layered with basil and lemongrass, cilantro and onions, and drizzed in fish sauce and a squeeze of lime. It falls under the "spicy salad" section, which is an accurate description: there are almost as many herbs on the plate as there is meat, and the generous dusting of chile peppers leave you panting after each bite. And there are certainly options that will appease even the most reservered diner: the khao soi gai, for example, a bowl of noodles with curried chicken buried under a mound of condiments meant for DIY assembly. It's a tame dish (heat-wise) by comparison, but far more complex in flavors than your standard pad Thai. The desserts, too, are tame, and usually consist of a single type of cake that is offered at the end of your meal. On our visit, they were out of cake, but our waitress gave us an alternative. "Have you been to Lark Cake Shop down the street? It's unreal," she said, shaking her head. "Unreal."

What to Drink: It took a while for Song to get its beer and wine license, but it was worth the wait. Yenbamroong knows a thing or two about wine, and while the restaurant is starting small with a couple beers (Singha and Beerlao) and a few reds and whites, a more substantial wine list will be offered in the future—including some hard-to-find Mauvais Temps. And, of course, there's always the Thai iced tea ($4.50).

Where to Sit: There is no seating hierarchy here; a scattering of tables covered in flowered, plastic tablecloths all offer a simple place to sit down and eat. No more, no less, no chef's tables or communal seating areas. It's refreshing.

Conversation Piece: No, "Song" in the restaurant's name is not a melodic reference of any kind. It just means "two" in Thai. Case closed. 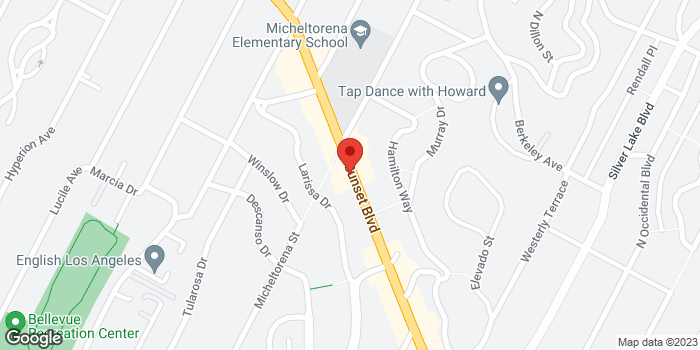