Dressed in a polo shirt and sunglasses and armed with a microphone and an enthusiastic “okay,” Huell Howser managed to make Los Angeles feel so wholesome. Huell—because it just feels right referring to him by his first name—covered more corners of California in a few decades of broadcasting than most of us will in an entire lifetime. His shows, most notably California’s Gold and Visiting with Huell Howser, are filled with drawn-out takes and equally long handshakes, but that only adds to their endearing charm. The late host had an uncanny ability to make old railroad cars and farm equipment feel like Disneyland rides. Above all, he could stick his microphone in anyone’s face and get them to gush about why they loved a hot dog or an entire city so much.

Huell would’ve turned 70 on Sunday, and watching through old episodes can be a melancholy reminder that you'll never run into him at Galco’s or Pink's. But the hundreds of videos he left behind are an uplifting collection of California's gold—in particular these five about Los Angeles.

The 5 best episodes about LA 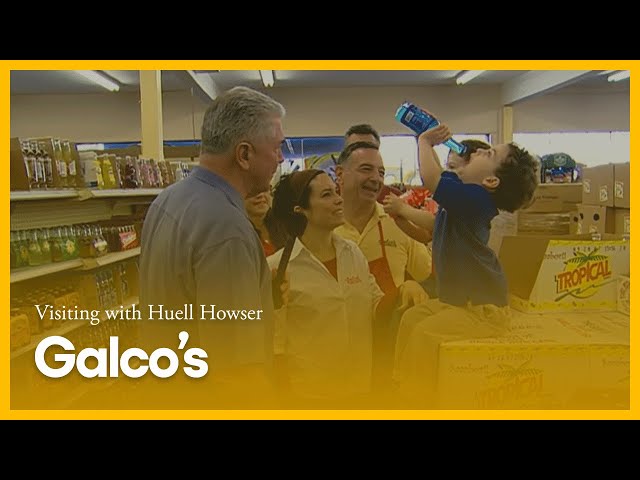 Huell first covered Galco’s Soda Pop Stop in 2000, and when he returned for a follow-up segment in 2008, he had almost singlehandedly turned the family-owned Highland Park market into a boutique soda pop destination. When Huell’s face lights up as he picks up a bottle of Sun Drop—which originates from his home state of Tennessee—it tells you everything you need to know about this episode: These soda bottles bring a sense of nostalgia and joy to people. It’s a surprisingly poignant theme that carries over to the follow-up segment; though owner and soda pop connoisseur John Nese’s parents passed away since the first episode, his grandchildren are now running around in the shop. “I don’t know whether I’ll be the one coming back for the update when they’re running the store,” says Nese. “But I see soda pop in their futures.”

Best Huell moment: When he grabs an original formula Dr. Pepper, unwittingly shakes it a few times and puts it back on the shelf. Also, when the original episode fades in and he inexplicably walks into the frame in the center of York Boulevard.

Young Angelenos won’t recognize a single celebrity from this 1995 look at Musso & Frank Grill, but that makes Huell rubbing shoulders with the old school Hollywood restaurant’s clientele even more amazing to watch—it feels like a location frozen in time. Though Huell pokes his head into the kitchen and asks diners about their favorite dishes, the most compelling part of the episode isn't the food, the building or those legendary martinis, but the people who've been frequenting the hangout for years.

Best Huell moment: A 30-second-long handshake with a doctor who looks and sounds straight out of the ‘70s.

It was the first time anyone had been allowed such access to the In-N-Out empire, and Huell's curiosity should make any Double-Double diehard happy. There’s a lot to digest about the family-run business, from its "university" and internal TV station in Baldwin Park to a visit with the guy who's been screenprinting menus and handlettering signs for over four decades. Once inside a restaurant, we get the scoop behind the secret menu, the Bible verse on the cups and how the cooks make the burgers “smile.” It's a surprisingly informative hourlong episode, capped off with Huell singing over that cheesy “That’s What a Hamburger’s All About” jingle.

Best Huell moment: When he keeps talking about buying a Hawaiian shirt from the company store. 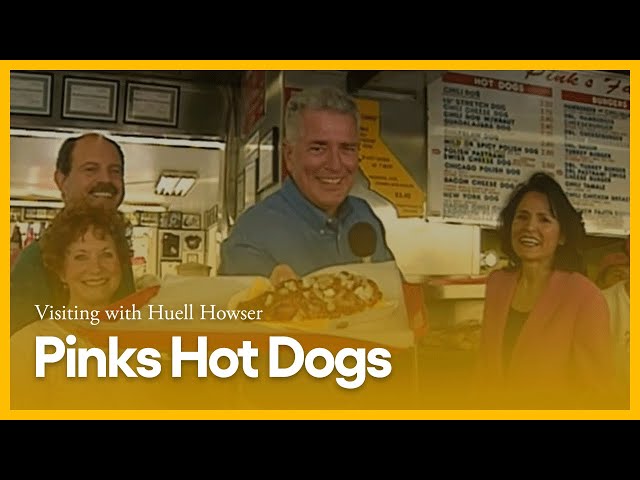 The Pink's patrons are the star of this episode, from a fresh-off-the-plane New Yorker to the bro-iest dudes imaginable gobbling up chili dogs and trying to remember their past drunken orders. As it turns out, Huell himself seems to be a regular 2am visitor, always getting chili underneath his fingernails. More so than the history behind the 1939 hot dog stand, the biggest discovery is just how much Huell loves that double chili dog—so much so that in a follow-up segment Pink's renames it “the Huell Dawg.”

Best Huell moment: “Do you remember me?” “No.” “I always get the double chili cheese.” 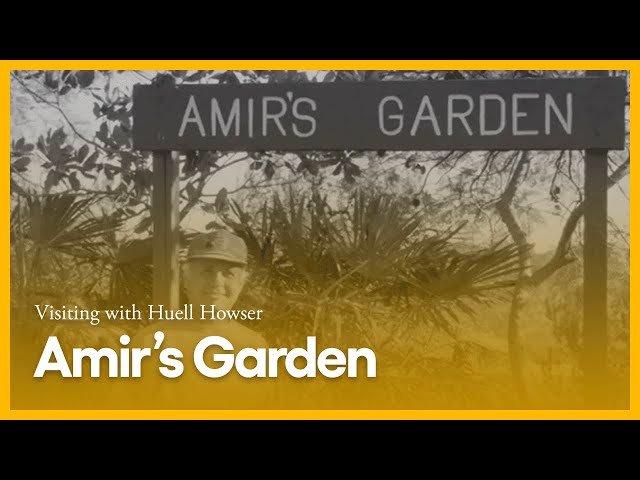 Huell takes a surprisingly spiritual (though satisfyingly silly) walk with caretaker Kristin Sabo through this hidden Griffith Park garden. While they spend some time tracing the history of the garden—in 1971 an Iranian immigrant decided to heal a burn area in Griffith Park by starting a garden—most of the episode is dedicated to simply strolling along its criss-crossing paths. It’s peaceful—at least when Huell isn’t almost stepping off the side of a mountain or spotting lizards—and an effective way to show off the lush, shaded sanctuary.

Best Huell moment: When the episode inexplicably takes a detour to watch two guys finish up the 18th hole of the Harding Municipal Golf Course.