Time Out readers have spoken: These are the top foodie destinations on the planet 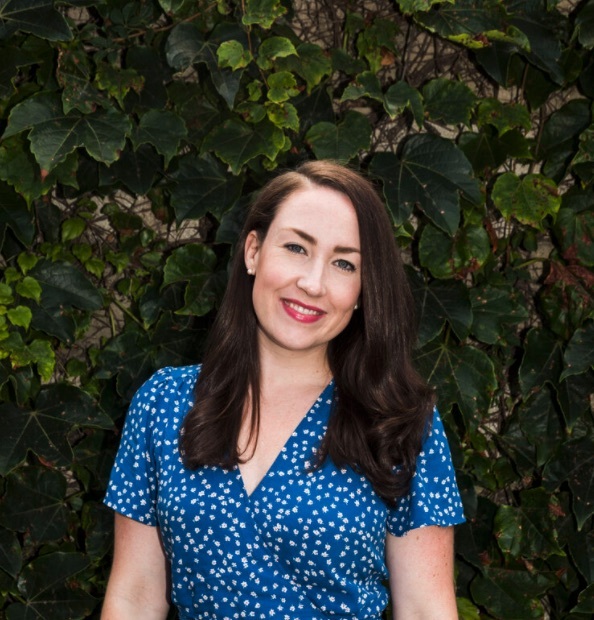 If you're the kind of traveler who spends just as much time researching restaurants as you do museums, listen up. Earlier this year, we quizzed 27,000 Time Out readers in the Time Out Index to find out what makes our cities tick. Along the way, we asked about community spirit, diversity, affordability and – of course – the local food and drink scene. Now that we've sifted through the data, we can finally reveal the world's best cities for eating and drinking, as chosen by locals.

These 10 destinations scored the highest marks when we asked readers to rate their city for eating and drinking. In fact, all of the cities listed below have at least a 93 percent approval rating when it comes to dining out. From Buenos Aires and Melbourne to Shanghai and Madrid, these are the most delicious places on the planet.

Once you've devoured this list, take a look at the best cities in the world for 2021.

Anyone who's feasted their way through Shanghai won't be surprised to see the coastal city claim this year's top spot. The booming metropolis is a bonafide foodie playground, with a healthy mix of fine-dining heavyweights and street food heroes – both of which pull inspiration from every corner of the world. Diners can slurp xiaolongbao, splurge on steamed hairy crab, savor braised pork and devour glutinous rice balls. Drink, sleep, repeat!

🍽 Discover more of the best restaurants and bars in Shanghai

A nail-bitingly close second place goes to Tel Aviv, where the culinary scene is absolutely jam-packed with hot newcomers, traditional Middle Eastern eats, an astonishing array of vegan-friendly joints and lively cafés that overflow into the streets. Once you've eaten your weight in shawarma, falafel and hummus, try something new – sabich (a pita sandwich stuffed with fried eggplant, hard-boiled eggs and tahini) or malabi (rose water milk pudding) should do the trick.

🍽 Discover more of the best restaurants and bars in Tel Aviv

Ready to send your senses soaring? Consider a trip to Thailand's capital, where food is an art form that goes way beyond pad Thai (though, you shouldn't feel guilty about eating it while you're here). Carve out ample time to explore the city's vibrant street food scene, where noodles, seafood, meat skewers and soups are on full display.

🍽 Discover more of the best restaurants and bars in Bangkok

The food scene here made headlines back in 2019 when Mana became the first Manchester restaurant to receive a Michelin star in more than 40 years. That shouldn't be the only place you hit, though – locals rave about the city's massive Chinatown, hidden curry cafés, late-night kebabs and next-level tasting menus. Plus, some of London's finest mini-chains have migrated here, too, including Dishroom and Shoryu.

🍽 Discover more of the best restaurants and bars in Manchester

Buenos Aires is synonymous with grilled meats and red wine – and you should sample plenty of both while you're here – but the capital city is also brimming with excellent Mediterranean, Italian, Asian and Spanish foods thanks to a robust immigrant population (second only to the US). Munch on empanadas on the go, sit down and savor a pizza, explore one of the city's indoor food markets and finish every meal with an alfajor – an addictive cookie sandwich that's glued together with sweet dulce de leche.

🍽 Discover more of the best restaurants and bars in Buenos Aires

Rushani Epa, our Food & Drink editor in Melbourne, says it best: 'Unless you have the metabolism of a nine-year-old and the finances of a Kardashian, you never stand a chance against Melbourne's ferocious dining machine.' Like so many entries on this list, Melbourne is proud of its strong immigrant population, which has graced the city with some of its most iconic dishes, including parma, dim sum, banh mi and gyros. Yeah, you're going to need a few extra days to try it all.

🍽 Discover more of the best restaurants and bars in Melbourne

Spain's capital city is perhaps best known for its picture-perfect parks and epic art museums – but its food scene is destination-worthy, too. Your dining itinerary will be torn between some of the world's best Michelin-starred restaurants, tried-and-true tapas bars and buzzed-about novices that are blazing a new trail. Don't fret – if you find time to sip vermouth, savor a bocadillo de calamares (calamari sandwich) and dunk churros into thick, piping-hot chocolate, you've done alright.

🍽 Discover more of the best restaurants and bars in Madrid

Beer lovers, this one's for you. Whether you're pub-hopping or enjoying one of the city's best fine-dining restaurants, chances are you're probably sipping on a lager or a pilsner. Heck, you can even soak in the stuff at one of the city's best beer spas. When it comes time to refuel, indulge in Prague's classic comfort foods, like goulash, dumplings, pork knuckle and chimney cakes.

🍽 Discover more of the best restaurants and bars in Prague

You can't talk about the food scene in Denmark's capital without at least mentioning two-Michelin-starred Noma, which is often included on short lists of the world's best restaurants. But if you don't have the budget to splurge, you won't go hungry here – Copenhagen is also known for its seemingly endless supply of sausage stands, open-faced sandwiches (smørrebrød) and meatballs (frikadeller).

🍽 Discover more of the best restaurants and bars in Copenhagen

Rounding out this food-packed list is Dubai – a city known for its futuristic skyscrapers, high-end shopping and off-the-charts nightlife scene. When it comes to food, diners can expect some glitz and glam, sure, but Dubai is also rife with traditional eats, like manakish (a Lebanese flatbread smothered in cheese) and khuzi (roasted lamb or goat served on a bed of spiced rice). Don't have time to see it all? Time Out Market Dubai is your one-stop shop to try the best of the city under one roof.

🍽 Discover more of the best restaurants and bars in Dubai