Art, Installation
1 out of 5 stars 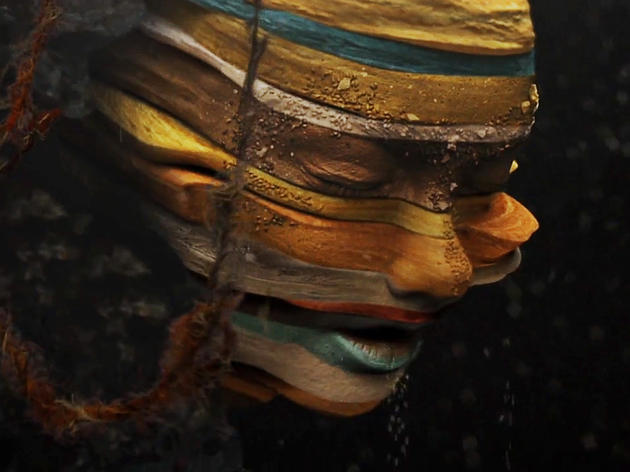 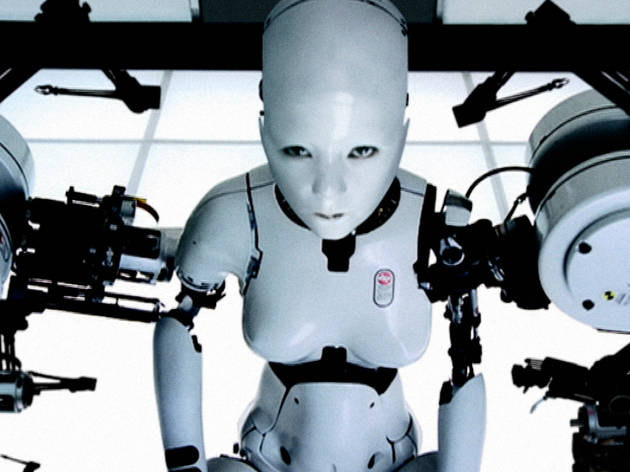 2/7
Courtesy Wellhart Ltd & One Little IndianBjörk, Still from “All Is Full of Love,” 1999 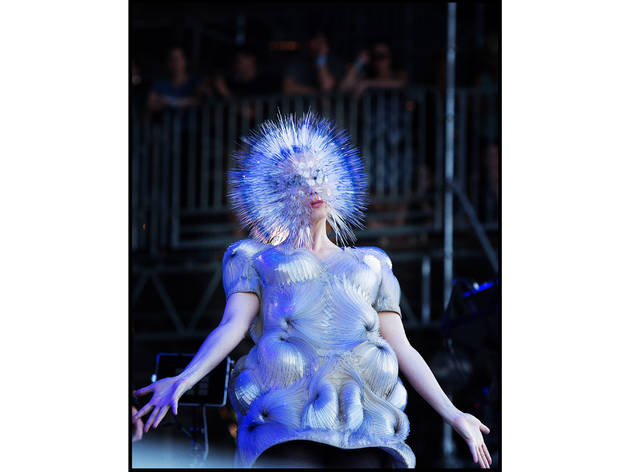 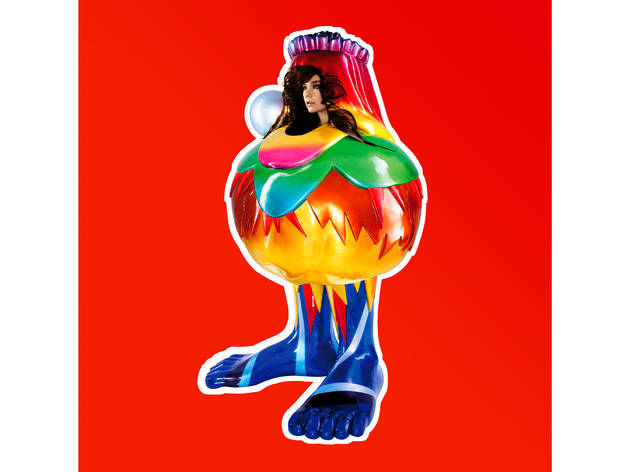 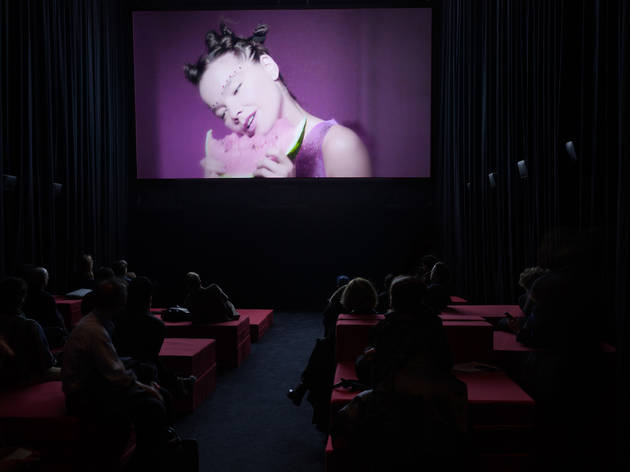 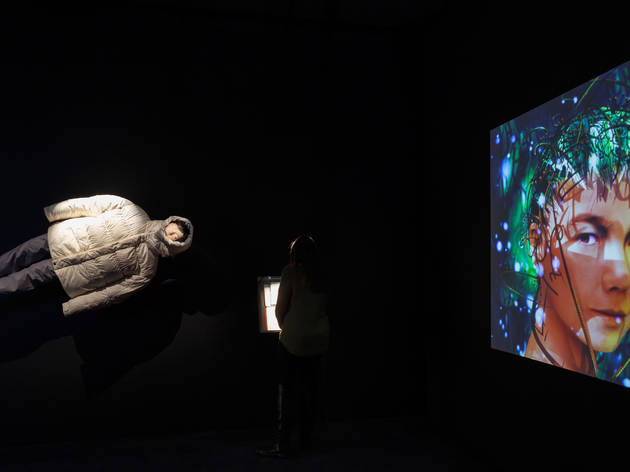 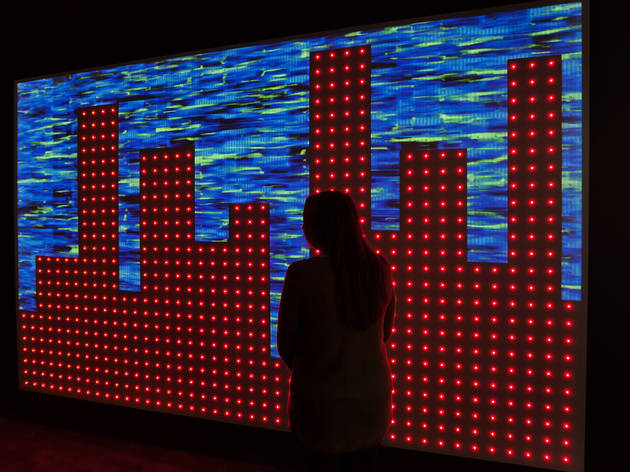 I can’t say I’ve been a fan of Björk’s music, but I’ve been impressed with the way she’s minted pop stardom out of artsy weirdness. And I mean committed artsy weirdness: Lady Gaga appeared at the Oscars in a conventional gown, after all, while Björk charged it in a swan dress.

So let’s concede that Björk conforms to some received image of an “artist.” Does she deserve a retrospective at the Modern? That’s a matter of opinion, though for MoMA, casting itself as the Amazon of museum tourism, a no-brainer. The only problem: Her show is a dud.

At its center are Björk’s music videos playing in darkened rooms, including Black Lake, commissioned by MoMA. Projected on facing screens, it is, like the rest of Björk’s oeuvre, visually and sonically out-there. But while billing itself as an “immersive” environment, it’s still just a promo for a song. By comparison, Michael Jackson’s Disney spectacle, Captain EO, was a paragon of outside-the-box thinking.

Practically speaking, museum presentations of videos created as single-channel pieces—music videos among them—are limited. They’re designed to be watched, which doesn’t comport with the usual gallery experience of walking around and engaging with stuff. This is where the show reveals a criminal lapse of imagination. Instead of Björk’s usual envelope-pushing, the exhibition saddles viewers with a Costume Institute display of outfits and props associated with her greatest hits. A sort of iPod thingamajig offers a playlist that automatically changes as you move about, but it’s little more than a gimmick. Meanwhile, a giant instrument-cum-sculpture out in the lobby seems like an afterthought. So does the whole show.

It’s evident that Björk, not MoMA, was in charge of this misfire and just as plain that she couldn’t be bothered to try. It’s one thing when a crappy concert lasts one night and quite another when it goes on for months.—Howard Halle