Mondays are always the worst, but today hit a new level when I got a text message from my roommate saying, “A, B, C, D trains are not running. In both directions.” Oh, and it was followed by a note that the passageway to the 1 train was so backed up with passengers waiting to get on the elevators of death (as I fondly call them) that it would take at least 20 minutes to get to the platform. A resounding fucccckkkkkkk echoed across my apartment. I jumped out of bed, threw on the first outfit I could find and rushed out of my apartment. I just knew it would take me just as long as it’s taken Daenerys to get to Westeros for me to get to work this morning.

I've lived in Washington Heights off the 168th Street stop for two years, but the service on the West Side has been insane for the past few months. Delays are happening every other day, derailments have already caused major problems and nightly shutdowns have been an incredible drag. It’s making me question why I chose this amazing nabe in Manhattan to begin with. So when four of the five West Side trains shut down during this morning's rush hour, I (almost) started thinking I should look at apartments in New Jersey.

This was 181st St #1 station waiting to get to elevator to gondownbtonget train because track fire on A train. :( Fix this mess! #MTA pic.twitter.com/SGugnBh7gE

I get it, shit happens on the trains. But when I take public transportation in other cities, it's vastly different from the garbage fire we have here. New York, I love you with all my heart, but I need you to step up your game. You are starting to act like a fuckboy, and my patience has reached its limit. 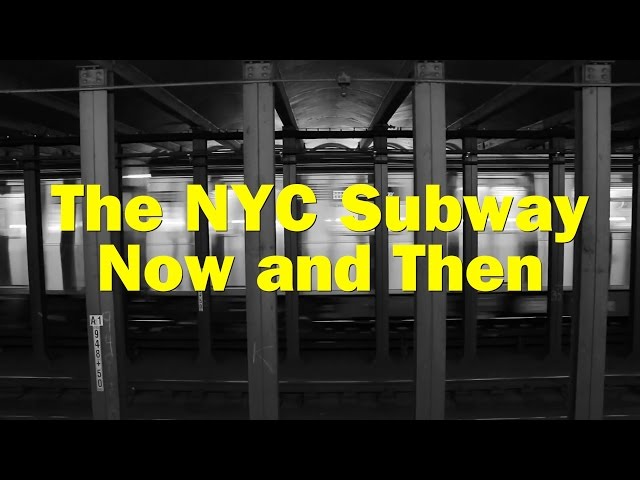