Each week, we dive into the world of NYC bars and meet the drink-shaking players behind them. From the latest cocktailing trends to crazy stories on the job, these are the Bartender Tales of New York City.

What’s your signature cocktail?
The Mellow Buzz. It’s got our Queens Courage gin, a chamomile-honey syrup, lemon juice and orange bitters. Some of the honey that I use comes from the Brooklyn Grange, and we make all the syrups in-house. This drink was actually one of the winning cocktails from New York Honey Week’s all-female competition, the Queen Bee.

Astoria Distilling Co. mostly produces out of an upstate facility, but since Proof + Gauge is an offshoot, will any of the distillery’s gin be made here?
We’d need a bigger facility for the gin itself, but we have a small test still, so we can do runs of interesting things and infusions.

How did you get into bartending?
When I was a kid, my parents got me the Barbie Soda Shoppe instead of the Dreamhouse. They basically got me a bar, but I don’t think they realized it was going to go this far. A decade ago, I was transferring colleges and needed a job. I started working at a beach bar in Connecticut. [Management] tried to get me to work the margarita station in a bikini. I said that was not going to happen, but I could make drinks.

What was your first real NYC bartending gig?
Sparrow Tavern, which is ridiculous because still work there six years later!

Have you noticed any trends in the industry recently?
Teams that are woman-based. It’s not just dudes in suspenders. There have been a lot of female-led teams in the past, but in the last year, I feel like there’s been a lot of press and attention around it, which is exciting.

What’s your biggest customer pet peeve?
“Make it strong.” There’s already up to two ounces of liquor in the cocktail. Are you asking for a double of booze, or do you want me to omit the other ingredients in that drink?

Have any crazy bar stories?
A few weeks ago, we had a bunch of bartenders from the Penrose, Sweet Afton and the Bonnie hanging out and drinking. Some guys who were already drunk came in. They had a few drinks and then proceeded to leave without paying. All of our bartender friends ran out after them and confronted them. Eventually the cops showed up, and [the drunk guys] paid their check, but they didn’t tip! 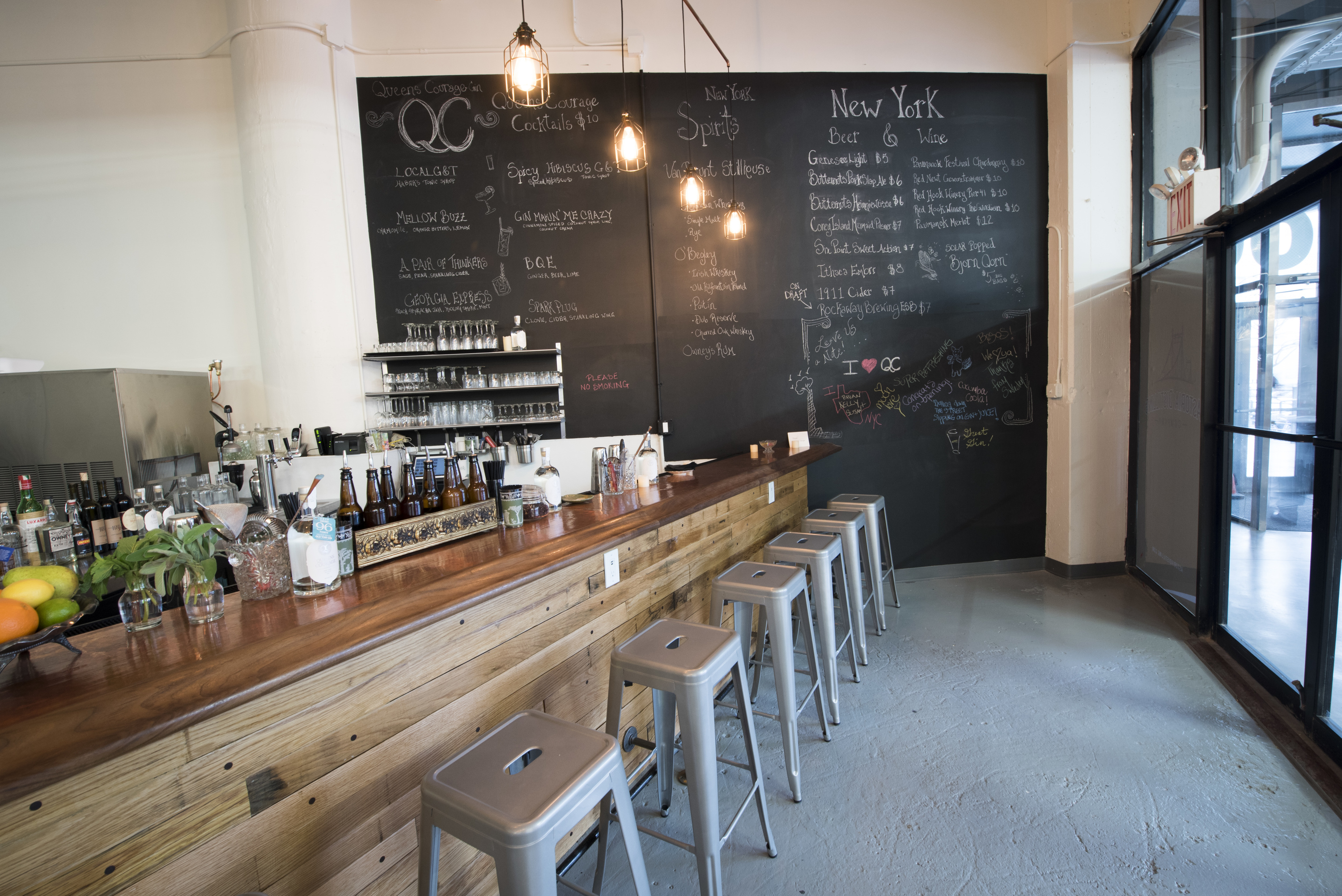