For Robert Kleinendorst, a member of the Paul Taylor Dance Company since 2000, music matters. He started out singing and playing guitar and didn't catch the dance bug until college. Of his playlist, the Minnesota native, who still performs in a few bands around New York City when he's not on the road, says, "This list has a lot of rock & roll. More often than not, I use my music to get my blood up for a show. There are a few trancey ones in there for the few times I just need to relax." The strapping Kleinendorst, shown here in Taylor's classic work Company B, performs in the newly named Paul Taylor's American Modern Dance at the David H. Koch Theater through March 29.   

1: "Molly's Chambers" by Kings of Leon
"My favorite band of all time. This song has a slinky guitar rhythm with slurring vocals that mellow me out while getting me jazzed up at the same time. A drugged-up sexy song." 

2: "Wasted" by Mona
"Off of their second album Torches and Pitchforks, this song is a straight-up rock anthem that gets my blood pumping. His raspy vocals are so passionate that he sometimes crosses the line into screaming which I love."  

 3: "End of Line" by Daft Punk
"This is from the Tron soundtrack. The steady, driving, electronic beat of this song focuses me like a laser." 

 4: "Party Poison" by My Chemical Romance
"I love this song for its punk simplicity. I'll put this on at the end of my warm up when I'm going to dance a tough opener. There's also a girl shouting Japanese throughout the song and luckily my curiosity was assuaged by Taylor 2 dancer Rei Azakawa who translated it for me. Thanks Rei!" 

 5: "Purple Rain" by Prince
"Not to date myself, but I grew up on the Purple Rain soundtrack. This is one of my mellow song staples when I need to calm my brain." 

 6: "Keep On Swinging" by Rival Sons
"These guys are a relatively new discovery for me and their heavy guitars, soaring vocals and obvious swagger set me up for dance mayhem."

 7: "With or Without You" by U2
"This is just a classic. Another mellow song for me but the perfect way in which U2 builds this song from start to finish makes my heart soar. I hit the stage feeling beautiful."

   8: "Zero" by Yeah Yeah Yeahs
"This is another driving dance song that focuses me and gets my heart racing. The Yeah Yeah Yeahs are a cool, cool band."

9: "Midnight Souls Still Remain" by M83
It's hard to believe that anyone would put this in the middle of a pop album but this song is 12 minutes of two chords played over and over on a synth. The ultimate zen, mellow focus for me. The only fear is falling asleep and missing my stage call."

 10: "I Just Know" by The Struts
"This UK band is very new. In fact, their album hasn't dropped in the U.S. yet but I've been streaming it constantly. They're glam, sexy, straight-up rock & roll with a hint of Queen to boot. This song has a great guitar riff and the vocalist nails it. This song revs me up!" 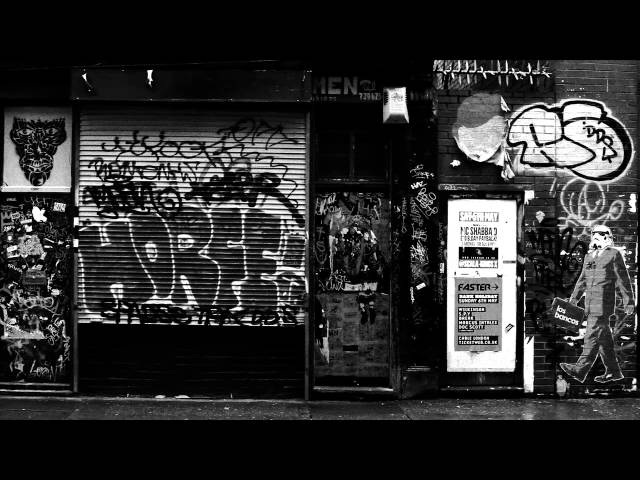