Meet the Undateables: Acacia and Terrence Why they're single:
Acacia: Likes a more old-fashioned guy who is forward and shows he’s actually interested, and that’s hard to find
Terrence: Doesn’t go out very often these days, is picky and doesn’t like casual sex

Ideal date:
Acacia: Going to a museum or gallery, then a nice walk and maybe some  coffee
Terrence: Going to dinner  and then seeing a Broadway or Off Broadway  show 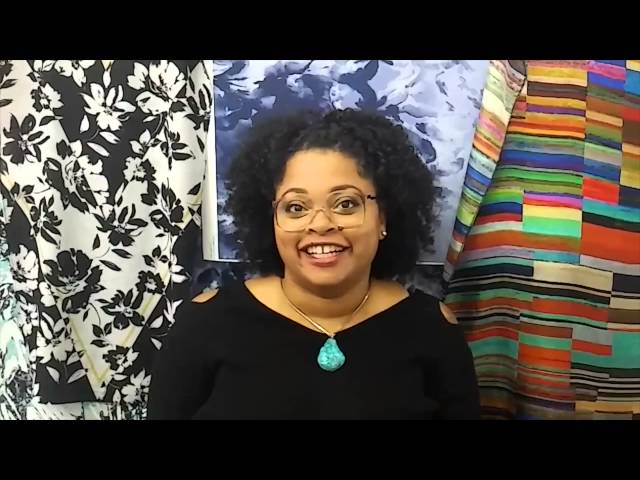 First impression
Acacia: “We kissed each other on the cheek as  a greeting. He was upbeat and warm.  I thought he was cute. He wore a great shirt—I appreciate a good pattern.”
Terrence: “I was happily surprised that  she was pretty. She had beautiful eyes under some cool glasses. I was a little nervous, but she put me at ease.”

Chemistry
Acacia: “We hit it off pretty well. We had lots to talk about, and there wasn’t any awkwardness. I like people who are laid-back, and he was. We vibed well together.”
Terrence: “We’re very similar—both quirky, creative and love to eat—so I felt like I’d been set up well. I didn’t feel a chemistry, but I didn’t mind, because I enjoyed her company.”

Awkward Moment
Acacia: “He’s a singer, so he sang a little to me as we left. It was fun, but I wasn’t sure what the optimal response should be, so I was like, ‘Cool, yeah, good job singing.’”
Terrence: “The restaurant sent out some sausage, but I didn’t like it at all. She was like, ‘Um, we’ll have this to go.’ I don’t know if she liked it or didn’t want them to feel bad.”

Afterward
Acacia: “He was like, ‘We should go ice skating—that would be fun,’ so we exchanged phone numbers. There was a hug, a kiss on the cheek and a wave goodbye.”
Terrence: “We walked toward the subway and hugged, and I had her put her number into my phone. I looked back as we parted ways, and we smiled at each other.” 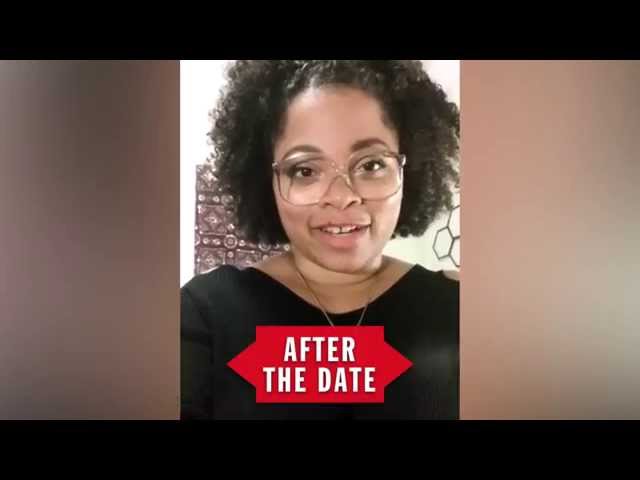 Verdict
Acacia: ♥♥♥♥ “Overall I’d say it went really well. I would definitely go on another date, but I’m extremely shy, so I don’t think I’d initiate it. If he calls, great.”
Terrence: ♥♥♥ “It went great. I’d be interested in seeing her again, because chemistry can develop. I invited her on a second date, and she said sure, so I’ll hit her up.”