Meet the Undateables: Alison and Eric Why they're single:
Alison: Just started putting herself out there, so figures she has to go on more dates before meeting the right person.
Eric: Spends too much time on dating apps; there are too many choices, but not enough are choosing him. 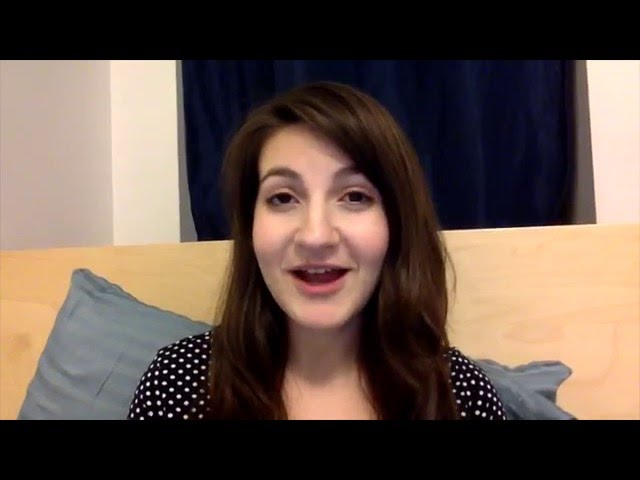 First impression
Alison: “I only knew his name, but I’ve never met a brunet Eric, so I’d told everyone that he’d be blond. And he was! He seemed outgoing and had a firm handshake.”
Eric: “She didn’t seem upset just by the sight of me, which was good. She was short and I’m tall, so that was the first thing I noticed, but she was nice and cute.”

Chemistry
Alison: “It was easy conversation—I like to be prompted, and he asked a lot of questions. I don’t think we flirted much, but I don’t flirt right when I meet someone.”
Eric: “It went well. I was never struggling for something to talk about. The vibes weren’t outright romantic, but that doesn’t mean they wouldn’t be in the future.”

Awkward Moment
Alison: “We had a subway goodbye, which I hate. I started saying it too early and then talked about how goodbyes on the subway are awkward, which didn’t help.”
Eric: “Right off the bat, I said, ‘I want to be up front—I’m not going to sleep with you tonight. I’m not that kind of girl.’ It was just to make her laugh. I think it did.… ”

Afterward
Alison: “He asked for my number during dinner, which was nice. On the subway, people kept walking between us, so I waited to hug him. It was a solid hug, like the handshake.”
Eric: “We were taking the same train, and it was crowded, so there was an awkward subway goodbye. We had a hug and were like, ‘Okay, we’ll see each other again.’” 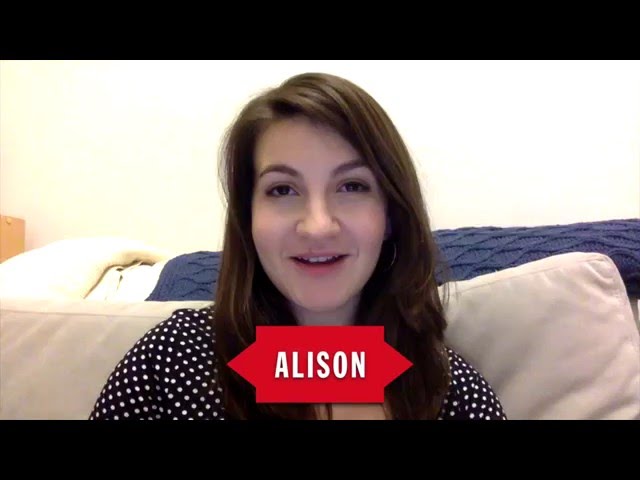 Verdict
Alison: ♥♥♥♥♥ “We laughed a lot and I think we gelled. I definitely would hang out again, but I have to get to know someone before I consider dating them.”
Eric: ♥♥♥♥ “I’m interested. I’d like to see her again—you don’t go in depth on the first date, and it seems like there’s more to her. I’ll probably text her this weekend.”