Meet The Undateables: Sarah and Gianluca Why they're single:
Sarah: Most men just want to hook up, so has a hard time finding someone who genuinely wants to get to know her.
Gianluca: Knows what he wants and hasn’t found the right girl yet.

Ideal date:
Sarah: Dinner at a fancy restaurant, then bowling.
Gianluca: Eating at a nice, quiet Italian restaurant and having some wine. 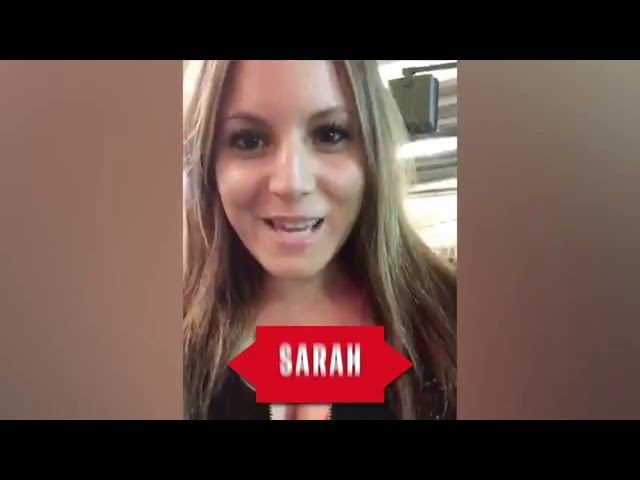 First impression
Sarah: “He has a baby face—I like men in their forties. They’re mature and know how to treat a girl. I was a little disappointed but didn’t have high expectations.”
Gianluca: “I was surprised that she showed up. You never know with a blind date. It was better than what I was expecting. She was really nice and good-looking.”

Chemistry
Sarah: “We just told each other a little bit about ourselves. I felt comfortable around him, like we were buddies. He was really friendly and nice, just not my type.”
Gianluca: “In the first moments, I thought, Oh let’s see where this goes, but after 20 minutes, it became just a friendly thing. It was really fun. We laughed a lot.”

Awkward Moment
Sarah: “I was waiting at the table when he came in, and I think he was caught off guard. He told me he was expecting someone ugly. We’d both never done anything like this.”
Gianluca: “She mispronounced my name after an hour. She said Giancula, and I said, ‘It’s Gianluca!’ Nobody understands my name—it was a funny mistake.”

Afterward
Sarah: “I was like, ‘Why don’t we grab some bubble tea?’ So we went. We’d exchanged numbers during the meal, so I just walked him to the subway and gave him a hug.”
Gianluca: “We walked to a bubble tea place in Times Square, and that was it. I texted to see if she got home okay. We’ve sent a couple of texts but nothing important.” 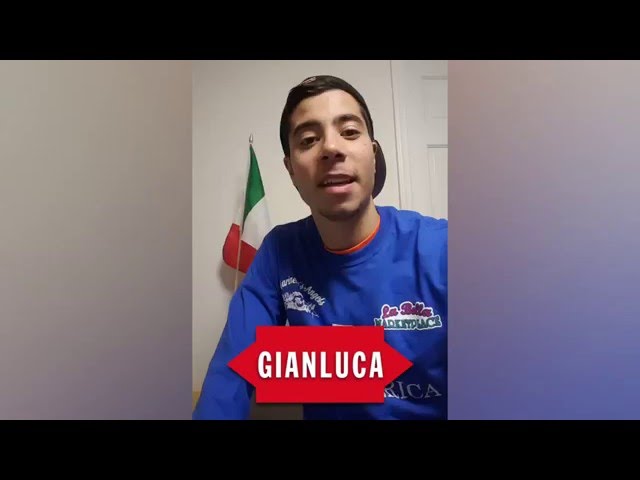 Verdict
Sarah: ♥♥♥♥ “At the end of the date, I said, ‘I think you’re a really nice person; I’m just into older men.’ I wouldn’t be interested in dating him, but I’d be friends.”
Gianluca: ♥♥♥♥ “It went well. She was a nice girl, but her career doesn’t match with my expectations—I would be jealous. I would hang out again as a friend. Why not?”