On first listen, the Canadian indie-rock band’s energetic new record, with its new-wave–ish sound and brash, tightly packed hooks, leaves you a bit disoriented. That may be one reason it’s called Whiteout Conditions. Another is, the band has weathered something of a storm lately—with founding member Dan Bejar on the sidelines and a new record label of its own after parting with longtime home Matador. Accordingly, the album deals with matters both topical and introspective, from Donald Trump to the struggles of getting older, while retaining the group’s knack for catchy melodies and interwoven multipart vocals. Prior to the upcoming NYC gig, bandleader Carl Newman and keyboardist/singer Kathryn Calder talked with us about the dynamic new record.

How would you compare Whiteout Conditions to your previous albums?
Newman: There was definitely the thought that we would go farther in the direction that we started on [2014’s] Brill Bruisers. There was an idea of making it a little icier and having that vague krautrock feel. I was trying to make the songs simpler—not simplifying the melodies or the arrangements but the chord structures, so that the songs could really move in a way that a lot of our songs haven’t been able to do in the past.
Calder: Every record seems to have its own vibe, even though they're all different. [This one] definitely has its own distinct sound to it, maybe a little bit more synthy than the other records. It's almost a darkness even though the songs are poppy.

Did you have a thematic concept?
Newman: I don’t think there’s anything really tying [the songs] together. There’s sort of a Trump anxiety that slips in there. “High Ticket Attractions” is all about that. There was a lot of anxiety in making the record—we thought there was a 20 percent chance of Trump being President. And then it actually happened.

“This Is the World of the Theater” seems especially topical. What was the impetus for it?
Newman: On that song, I was writing about the facade that you present to the world. I think on this record there were more songs that address getting older and trying to do what you do. If you’re in your fifties and you’re in a band, that doesn’t seem as normal, although there are a ton of people doing that now. In music, I feel like you have to present this weird facade of youth. Not that we try to do that, but you see it [in general]. That kind of thing was on my mind when I was writing the song.

The intense title track seems somewhat semi-autobiographical.
Newman: I was trying to write from within where rough things were going on inside my life. Then you have these horrible things on the outside, and that starts turmoil on the inside. It’s basically about trying to fight your way out of a place like that. To me, It just struck me as whiteout conditions where you can’t see past your own head.
Calder: “Whiteout Conditions” really hits me when I hear it, because it's about the struggle of getting through something.

Carl’s lyrics have this sort of enigmatic quality to them. Kathryn, do you ever ask him what they’re about?
Calder: Sometimes I do. There definitely are turns of phrases that I'm like, “That was amazing. How did you think that up?” He's got a lot of unusual ways of phrasing things that are really interesting.

Did the absence of Dan Bejar affect the group dynamic in the studio?
Newman: It didn’t really. I [was] around for the recordings of Dan’s songs. But he’s not sitting around while we’re working on my songs. So basically this record wouldn’t have been any different [with him on it]. I thought this was an excuse to try to make a very cohesive record. It also made us think that if we’re going to have this change, we shouldn’t be afraid of making musical changes.

Kathryn, in addition to the new record, you're releasing, A Matter of Time, a documentary about your mother’s struggle with ALS, on DVD.
Calder: I feel like there's a lot of awareness-raising about ALS in the last three or four years, which is amazing. I'm just happy that my contribution [is] getting out into the world and maybe helping people understand more about what ALS is. The movie is framed around family and music, and hopefully it’s compelling enough for people to go, “Okay, I'll give this a shot.” I thought it was really well done.

It’s hard to believe the band has now been around for nearly 20 years.
Newman: It’s a strange thing to be a band, especially a band like us that didn’t know we were ever going to make a second record. We didn’t have a career plan. Now it’s sort of like, I’m on the train, now it’s too late to get off. In 2001, it was like a slow-moving train, and I thought, Let’s just ride this for a while. Now it’s 16 years later, and you’re thinking, I hope this train doesn’t break down.

The New Pornographers play Terminal 5 with Waxahatchee on Wednesday, April 26 at 8pm (terminal5nyc.com). $38–$43. 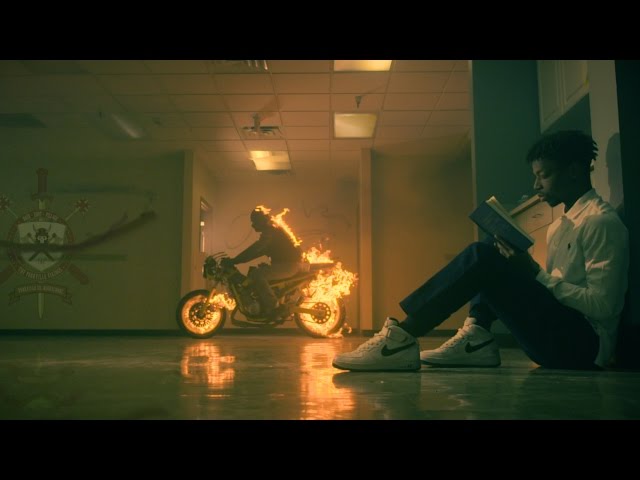