With her new album, alt-country singer-songwriter Tift Merritt documents a busy five years: She went through a divorce, became a mother, collaborated with musicians such as Andrew Bird and Simone Dinnerstein, and spent time writing music at a ranch in Marfa, Texas. What emerges on Stitch of the World is introspective work that touches on themes of vulnerability, strength and optimism—told through Merritt’s literary style of songwriting. This week she supports the record with a show in NYC, the place where she lived for nearly a decade before moving back to her hometown of Raleigh, North Carolina. Merritt spoke to us about making the new record, being covered by Don Henley and missing New York.

You experienced some major life changes in the past couple of years. Was writing these songs cathartic?
I think catharsis is something where you get it out of you and it seems to go away. I don’t know that this ever felt [that] finite. I think this is stuff that I’ll live with for a long time, and there’s no easy funneling it through your body.

Why did you move back to North Carolina?
It really broke my heart to leave New York City. But I have a baby daughter, and that is the most important thing right now. I just needed to make sure she didn’t have too much pressure on her, and that I could spend as much time with her as possible and that she could have some family around.

You produced Stitch of the World with Iron & Wine’s Sam Beam, who also performed on it. What did he bring to the record?
He’s a wonderful person, a wonderful musician and a wonderful source of encouragement, so I’m really in his debt. One of the main things that he gave me was his ear as a writer. To have his feedback on my songs and my writing was such a valuable source of confidence.

The song “Wait for Me” concludes the album on an optimistic note.
Every day on the ranch [in Marfa], I would make this three-and-a-half-mile walk, and I could see forever. You’re up on a high desert plain, and it’s just you and the wildlife, and it’s gorgeous. That’s definitely an example of the landscape influencing perspective. I think there’s something so hopeful in making cross-country trips where you are hoping that life is a linear thing and what is behind you is behind you, and what is ahead of you is good.

Don Henley covered the title track of your 2002 debut, Bramble Rose, for his most recent album. What was that like?
I had just played in [Raleigh] with Andrew Bird. I had stayed out late with my friends, and I was kind of hungover. I opened my email and I was like, “I think I’m seeing things.” [Laughs] I couldn’t believe that he was covering it, but then he covered it with Mick Jagger [and Miranda Lambert]. Those are the days you call your parents and go, “I know it’s been scary. But look, you believed in me, and you were right.”

What’s it going to be like coming back to NYC on your current tour?
I can’t wait. I’m trying to spend some time in New York with my daughter at some point this year. I don’t know if New York considers me a New Yorker, but I consider it home. And I miss it so much. I think about it every day. 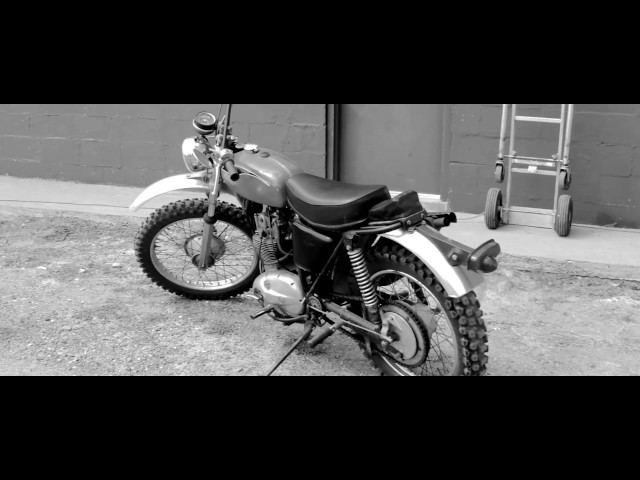