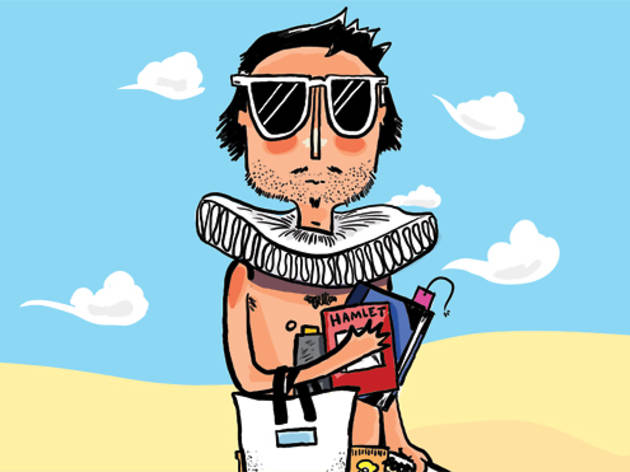 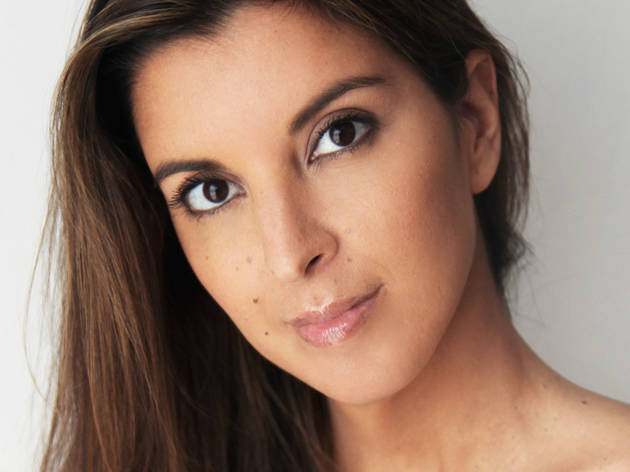 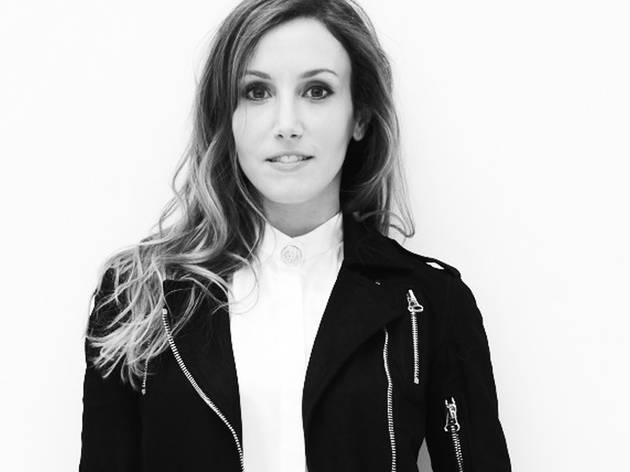 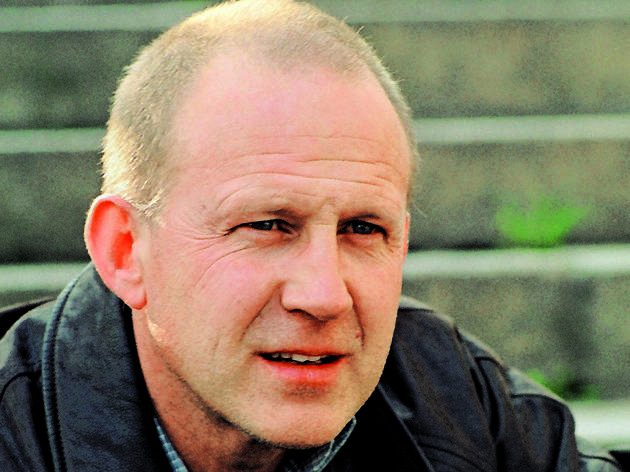 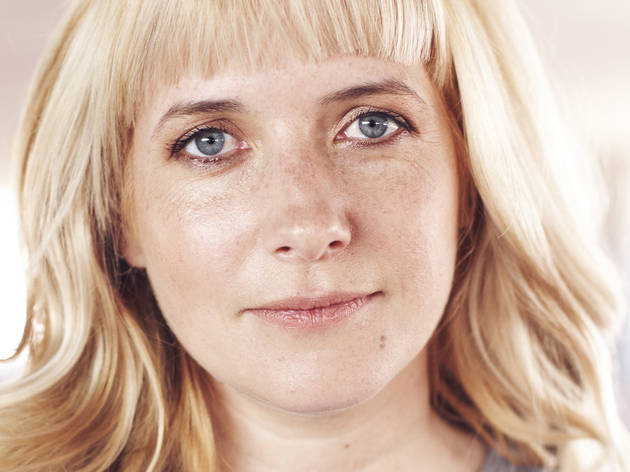 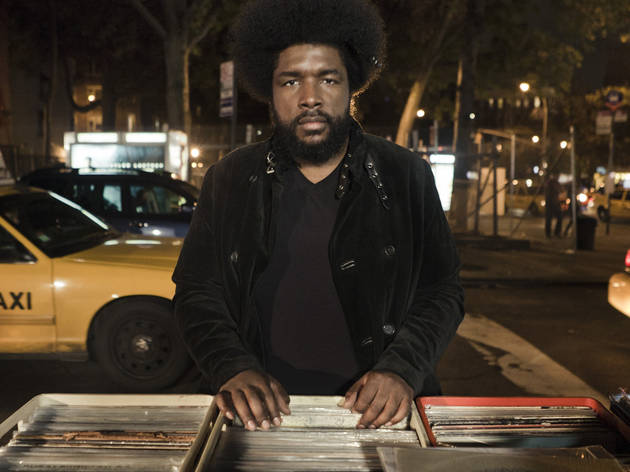 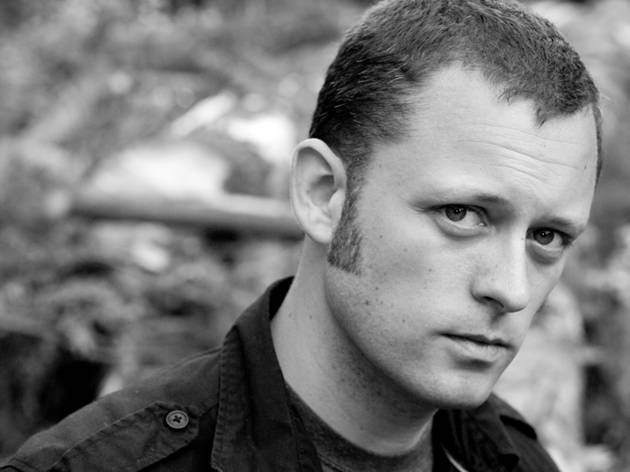 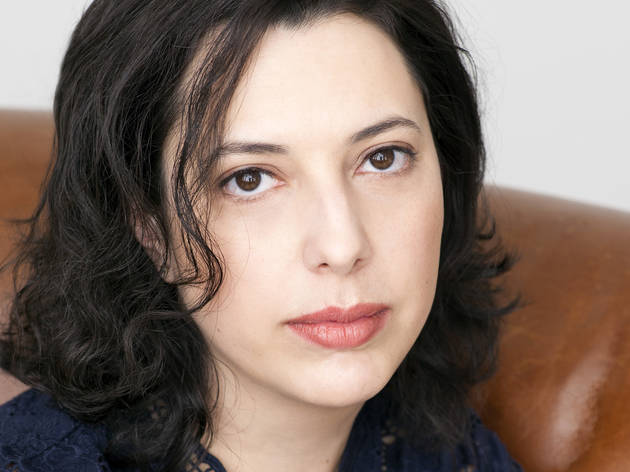 It’s Not Love, It’s Just Paris by Patricia Engel (Grove Press, $25)
What makes it a beach candidate: A novel of budding love and tough choices in one of the world’s most romantic settings can make for sweet, breezy reading.
How it fares under the umbrella: Engel, a young writer with a great collection under her belt (Vida), approaches her love affair without florid prose or salacious encounters. Instead, she installs her shy, serious protagonist, Lita del Cielo, in a Parisian boarding house called the House of Stars with an international cast of young females, lets her slowly fall for the quiet son of an infamous politician and pits her new life abroad against her old one at home in the U.S. Its heady and cool approach brings real substance to the summer fling while making it an antidote to the usual seasonal fluff.
To beach or not to beach: To beach.—ML

Night Film by Marisha Pessl (Random House, $28)
What makes it a beach candidate: Film buffs and news junkies could find much to enjoy in a literary mystery that’s also a page-turner.
How it fares under the umbrella: The story focuses on the disturbed daughter of a cult filmmaker, whose suspicious suicide is investigated by a disgraced but award-winning journalist and two young and mysterious sidekicks. The mixed-media approach—Pessl uses photographs, police papers and visuals from websites in addition to prose—means this is the perfect book for those who once hunted clues with Nancy Drew and, as adults, read and loved Donna Tartt’s The Secret History. Pessl’s first novel was compared to Tartt’s debut, and for good reason: Night Film might be the most talked-about novel this summer.
To beach or not to beach: To beach.—MF

Italian Ways: On and Off the Rails from Milan to Palermo by Tim Parks (W.W. Norton & Company, $25.95)
What makes it a beach candidate: A journey by train through the Italian countryside? We can feel the golden sun on the back of our necks already.
How it fares under the umbrella: The author of Teach Us to Sit Still does just the opposite—he careers all across the Apennine Peninsula in this rail-riding tome. But despite the soothing jacket design, with its visions of rolling Tuscan countryside and domes by sunset, Italian Ways is more sociological dissection than carefree travelogue. Parks, a Brit who’s lived outside Verona for the past three decades, approaches his subject from the perspective of a longtime resident and commuter. What results is a biting yet loving look at the Italian train system as a microcosm of its nation—charming, but also stubborn and wildly inconvenient. If you’ve come expecting romantic, wine-soaked visions, may we direct you to the Frances Mayes aisle?
To beach or not to beach: Not to beach. This is a book best read in its setting: in transit.—JS

The Shining Girls by Lauren Beukes (Mulholland Books, $26)
What makes it a beach candidate: There’s a time-traveling serial killer who makes victims of girls who “shine” with promise—and he hunts them down even more doggedly than most beachgoers seek that prime spot on the sand.
How it fares under the umbrella: Beukes combines sci-fi tropes with the elements of a thriller to tell the story of a creepy psychopath who introduces himself to young women (sometimes when they are only girls) and returns to kill them at another time. This killer horrifically hurts, but fails to dispatch, our protagonist, Kirby; she subsequently becomes obsessed with finding her attacker. There’s a love story that is more than slightly clichéd, and while the first part of the book is promising, it doesn’t deliver anything other than a predictable story line.
To beach or not to beach: Not to beach.—MF

Mo’ Meta Blues by Ahmir “Questlove” Thompson and Ben Greenman (Grand Central Publishing, $26)
What makes it a beach candidate: A seaside rap session with the driven, cerebral Roots drummer and Late Night with Jimmy Fallon bandleader would make pasty record collectors lose their trunks.
How it fares under the umbrella: Pursuant to his nickname, Thompson spends the pages of this hip, multifarious memoir seeking the best way to tell his tale and showing appreciation for the artists (Stevie Wonder, Kiss) and records (Diana, Thriller) that changed his life. In prose, printed conversations with longtime Roots manager Richard Nichols and e-mail correspondence from coauthor Ben Greenman, the impassioned Mo’ Meta opens up the lovable Questo’s head: It banters about “hip-hop’s funeral,” dishes about encounters with Prince and brings enough quick, digestible hits to keep readers constantly on their toes.
To beach or not to beach: To beach.—ML

Red Moon by Benjamin Percy (Hachette, $26)
What makes it a beach candidate: An author who’s proven his ability to endow dark and sometimes fantastical subject matter with literary heft (Refresh, Refresh; The Wilding) might make pages fly when writing about werewolves.
How it fares under the umbrella: Werewolves, er, “lycans” take down three American passenger airliners, in part because the U.S. is occupying the Lupine Republic in order to extract its precious uranium reserves. Does this ring a bell? Or does it feel like blunt trauma to the head? The story—about a teenage boy, his reasonable lycan love interest and a mysterious president—moves, and Percy has a way with action, blood and gore. But in twisting his horror story into a transparent allegory, he plugs the whole enterprise with a silver bullet.
To beach or not to beach: Not to beach.—ML

The Yonahlossee Riding Camp for Girls by Anton DiSclafani (Riverhead Books, $27.95)
What makes it a beach candidate: It’s a soap opera coming-of-age novel set in the 1930s featuring horses, naughty deeds and wealthy girls.
How it fares under the umbrella: The author of this debut novel grew up in Florida and competed nationally in horseback riding, so it’s unsurprising that 15-year-old heroine Thea Atwell also comes from the Sunshine State and is a talented equestrian. She gets in trouble and is sent away from home to a year-round boarding school, where she learns to make friends and spend time away from her twin brother. There’s plenty of straightforward romance, and a lady coming to terms with the way the world works, but the whole exercise feels more commercial than literary.
To beach or not to beach: To beach, as long as you aren’t looking for superb writing.—MF