We watched and ranked the best stand-up comedians’ specials of all time, so get ready to laugh your ass off. If you’re too tired to go out to one of the city’s best comedy clubs, just stay in and appreciate the true best comedians of all time doing what they do best in these videos. Who knows, maybe one will inspire you to try your own hand at one of the city’s open mic nights. 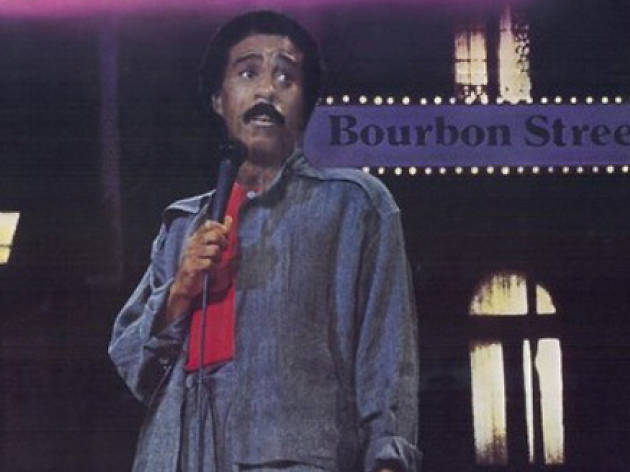 Though this one comes later in Richard Pryor’s career, he is as alive and in-charge of the audience as ever, up there on the stage in his red suit talking about relationships, sex and drug abuse. The concert film was his most successful, and the last portion is Pryor at his best: Knowing that the audience was all aware that he had set himself on fire in a drug-related incident, Pryor tells the story, embarrassing mistakes and all, with such revealing honesty and showmanship that it’s impossible not to be in awe. 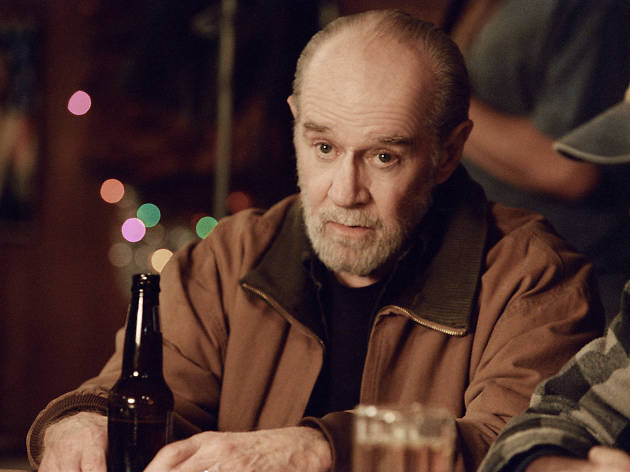 George Carlin’s first HBO special in 1977 came with a warning: “The Final Segment of Mr. Carlin’s performance contains especially controversial language; please consider whether you wish to continue viewing.” The content in question, of course, was the segment that everyone knows as Carlin’s greatest hit—“Seven Dirty Words,” here called “Forbidden Words.” While Carlin had performed the bit before live and for audio recordings, it was the first time it was aired on cable television and almost didn’t make it to screen, until a last-minute court ruling gave Carlin and the network freedom of speech to air the words you can hear regularly on HBO today (not as much on networks). The naughty language isn’t the only reason to watch, however; Carlin’s observational humor and charisma are out in spades. 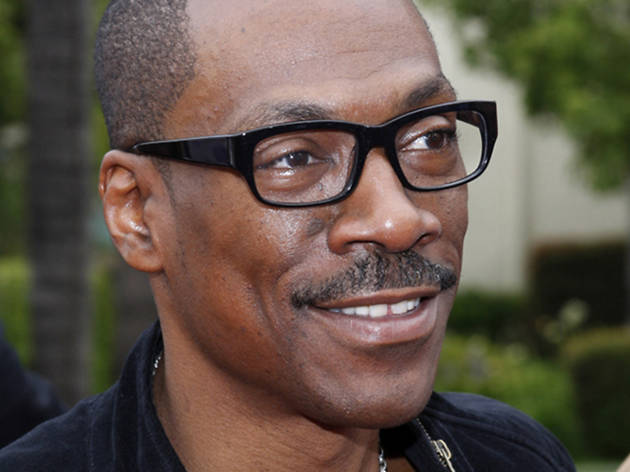 Sure, the early ‘80s may have been a time for comics to wear bright red (see: Richard Pryor), but Eddie Murphy’s iconic red jumpsuit with the plunging neckline screamed that he was ready to make the world look at him. Only 22 years old when the special was filmed in Washington, D.C., the frank, profanity-laden (“fuck” is used over 200 times) feature film explicitly covers sexuality. Though certain portions are a bit rough to hear with a modern sensibility—his views on homosexual men were certainly in poor taste—the special would go on to prove as influential to later comics as the comedy of Richard Pryor was to him. 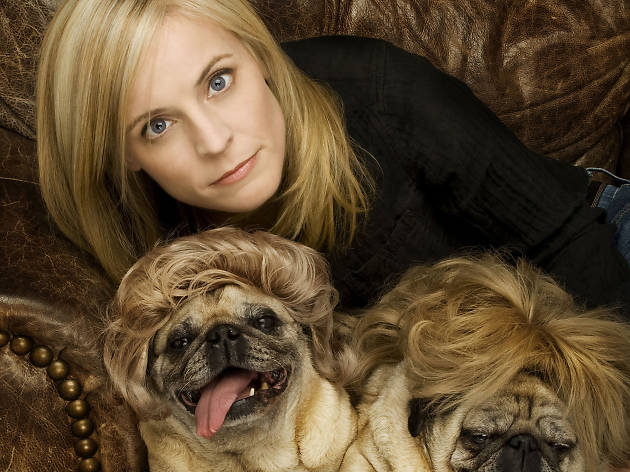 Never has stand-up comedy been more intimate or darker than in this special from Maria Bamford, which at once breaks the mold for what a special can be while delivering some of the funniest moments of any special in the past decade. The hour, which is mainly about her own mental health issues and how they relate to her parents, was recorded in her living room in front of an audience of just her mom and dad. Her unrelenting willingness to share her destructive and sometimes suicidal thoughts places the viewer squarely in her emotional state—it’s startling but ultimately cathartic. 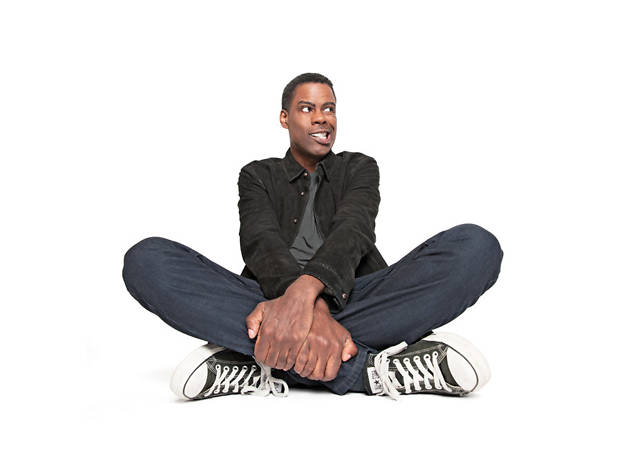 Chris Rock was already well on his way to becoming a household name when this 1996 HBO special anointed him the biggest act in ‘90s comedy. Honed after two years of working almost nightly in comedy clubs and on the road, this special made waves as it took on larger political topics, like the O.J. Simpson trial. The relish in which he delivers the jokes—jokes he knows will kill—is a well-earned confidence. And some of the material, particularly about certain members of black culture, was hotly debated at the time and remains a talking point to this day. 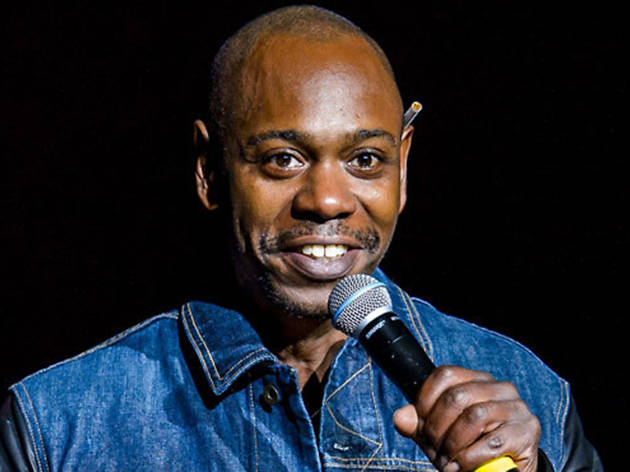 Before he took over the country’s id with The Chappelle Show, Dave Chappelle brought his racially aware and hilarious anecdotes to his hometown of Washington, D.C., for this riotous special. With his laid-back persona, vocal dexterity and ways of building quick character sketches, Chappelle delivers a mix of truly outlandish stories (like a weed-selling baby) with a hint of the bitter truths we know all too well about police brutality. It’ll make you laugh while considering the bleak world and its many problems. 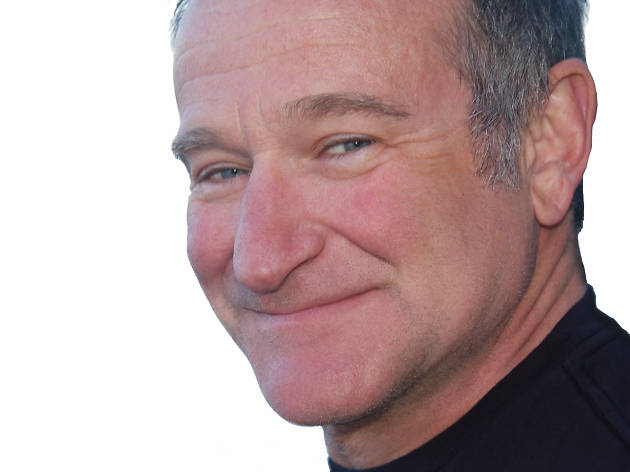 It seems unfair that one person could be so talented as both an actor and a stand-up, and yet Robin Williams’s gusto and enthusiasm make it hard to hold it against the funnyman. His zany, over-the-top energy allowed Williams to speed through his impressions and original characters as he bounded across the stage and even occasionally into the audience. His glee in playing in his hometown, San Francisco, only adds to the charm, and his off-the-cuff moments of distraction highlight how his comedic mind was always in motion. 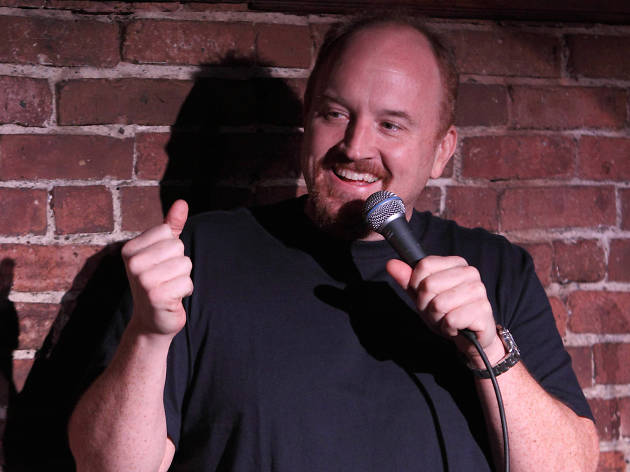 Though it might seem impossible to chose the best Louis C.K. special, it was his first televised hour that taught the nation his worth. After a rather disappointing foray into television (Remember Pootie Tang, anyone?), C.K. returned to stand-up with a tour that quickly picked up steam. His long-form storytelling and honest convictions and feelings about family life caught the attention of viewers of the 2007 HBO special, and C.K. made his move toward becoming the benevolent monarch overlooking the state of comedy that he is today. (Oh, and Louie proved he could bounce back when it comes to TV.) 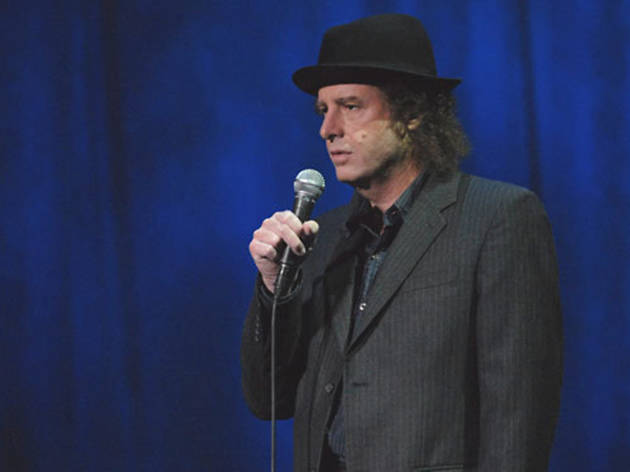 Despite stand-up’s current trend toward storytelling and autobiographical reveals, Steven Wright’s unrelenting hour of one-two-punch set-ups and absurd non sequiturs prove the worth of sharp joke writing and imagination. Delivered with his signature calm and cool droll, Wright’s humor relies on the effortlessness in which he presents a tour de force of cleverness. It’s him that we can thank for influencing the word acrobatics of Mitch Hedberg and Demetri Martin. 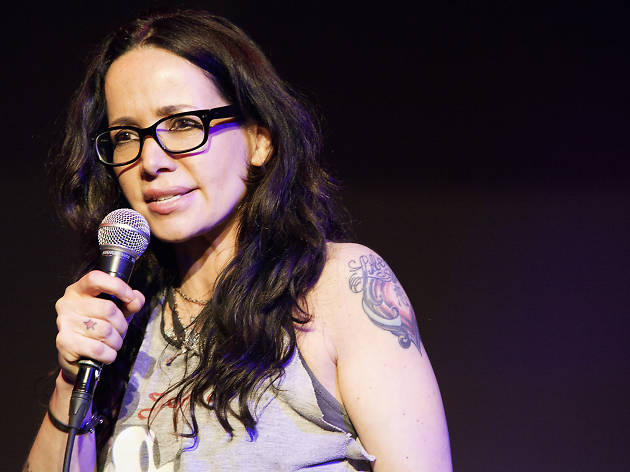 Many of the comics who got HBO Comedy Half-Hours back in the ’90s are still pulling in big audiences today—Chris Rock, David Cross, Louis C.K., just to name a few—but Janeane Garofalo’s feminist and pop-culture savvy while covering important ’90s topics (models, Hootie and the Blowfish, Starbucks, etc.) gave her a place as an alt-comedy queen. While many audience members were familiar with her from Reality Bites and maybe her half-season stint on Saturday Night Live, this special made it clear that though Garofalo is a solid comedic actress, she is funniest when she’s playing herself. 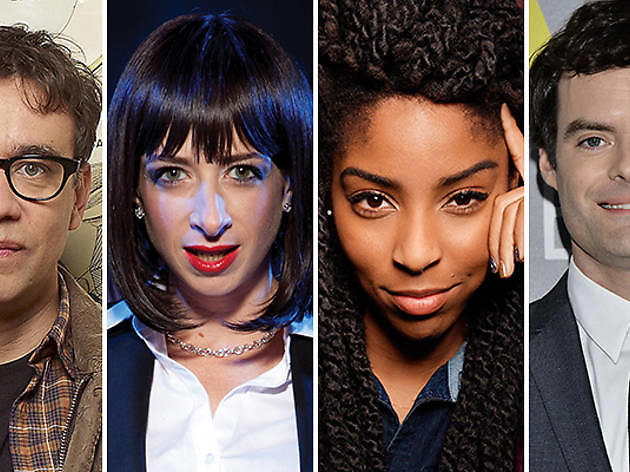 See our list of the very best comedians—and most hilarious stand-up comics, writers, improvisers and more—living in Gotham