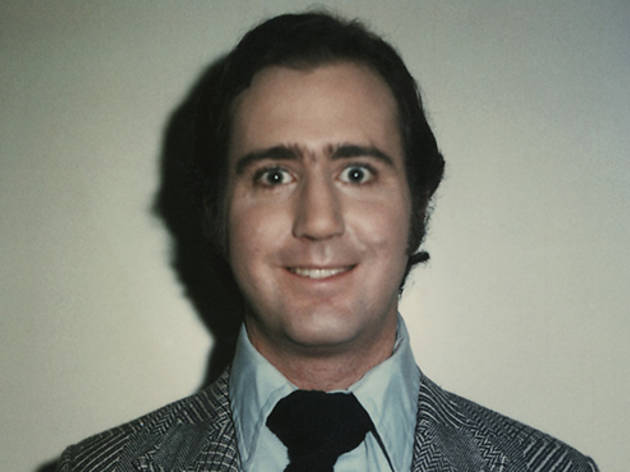 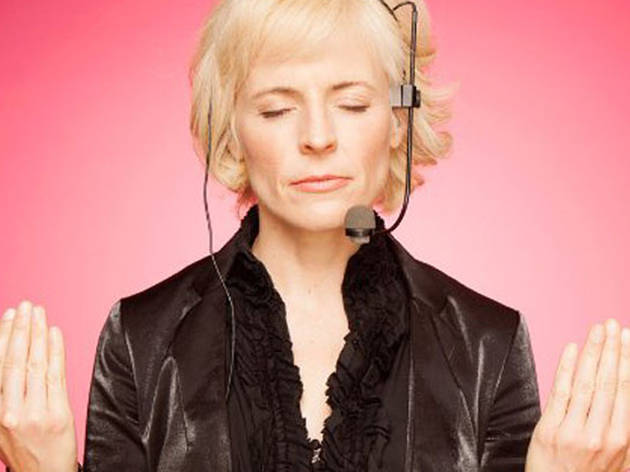 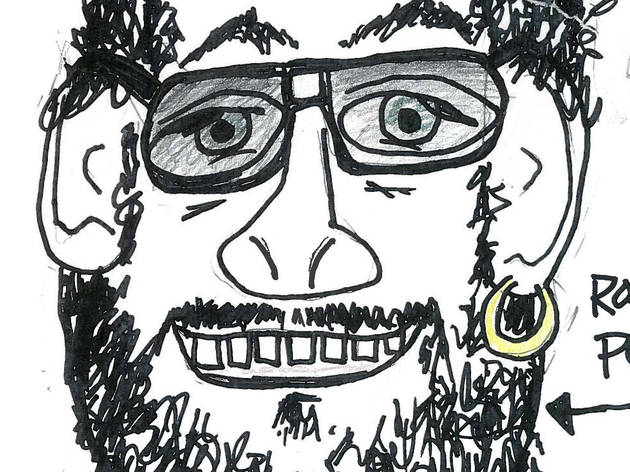 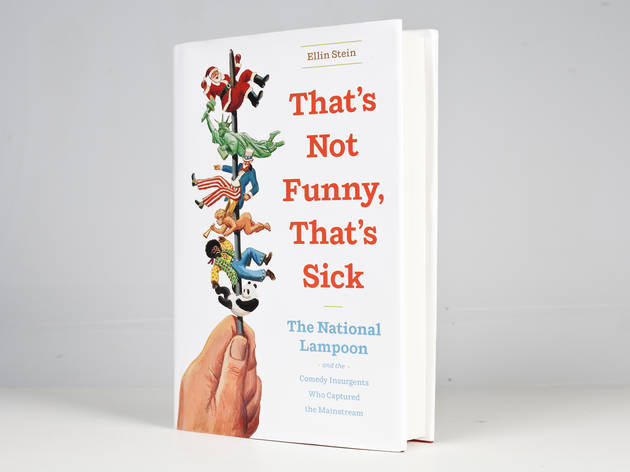 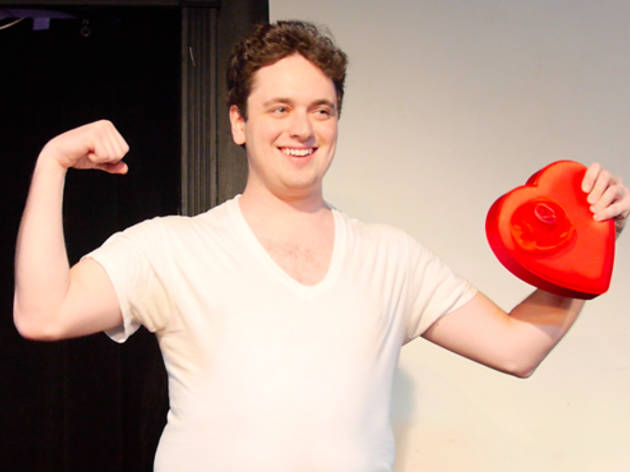 5/5
Advertising
Andy Kaufman, Andy and His Grandmother (Drag City, $12)
The new Kaufman album is an assemblage of unreleased audiotaped recordings of the late button-pushing comic doing what he did best: challenging assumptions about what’s funny and poking holes in the thin veil between his life and art. There are predictably absurd bits—e.g., an argument with a pig—but most of the comedy comes from, as he puts it, “the kind of conversations nobody wants [him] to tape,” including moments of torturing relatives and a postcoital chat about why Kaufman’s paramour didn’t enjoy the sex. It’s an unpredictable and rangy collection, but producer Vernon Chatman deserves credit for wrangling the snippets of material into a cohesive whole; for acolytes, every moment, especially the final conversation about those who “won’t believe [Andy’s] death,” will feel like manna (from wherever comics go when they die).

Maria Bamford, Ask Me About My New God! (Comedy Central Records, $16)
Last year’s The Special Special Special was a cloistered performance experiment recorded in Bamford’s living room before an audience of two: her mother and father. The new Ask Me About My New God! revisits much of the same material while providing a more recognizable comedic context—Portland, Oregon’s Helium Comedy Club, packed full of laughing people—and more energy for Bamford to feed off of. The focus and ferocity with which she digs into difficult topics (such as her mental illness and her family’s attempts to cheer her up) means that the darkness outweighs her occasional whimsicality—such as an exhibition of her fluency in “pretend languages.” Sharing her demons may be one method of drawing them out, but it’s also a pretty brave way to earn a laugh.

That’s Not Funny, That’s Sick by Ellin Stein (W.W. Norton , $28)
Stein’s detailed biography tracks the National Lampoon’s satiric signature from its (relatively) humble roots on the Harvard campus and occasional publications in the late ’60s to its massive output (including a hand in Saturday Night Live, Animal House and beyond) and cofounder Doug Kenney’s death in 1980.. As a writer for venerable papers such as The New York Times and The Guardian, Stein understands not only the value of engaging reportage, but the importance of story. Setting the stage socially and historically, she sketches the central players—Kenney, Henry Beard and dark genius Michael O’Donoghue, of course—and follows the Lampoon’s many tributaries and side projects without getting too bogged down explicating jokes.

Power Moves: Livin’ the American Dream, USA Style by Karl Welzein, a.k.a. @DadBoner (It Books, $16)
Twitter has introduced the scrolling masses to a host of notable characters, none more instantaneously gratifying and iconic than Welzein. Created by comedian Mike Burns, the middle-aged dude with the telling handle @DadBoner, is a pitiable and lovable failure: a shitty father, husband and employee who would rather pound cold ones and jam to Bob Seger at a Tigers game than do anything else. Many of the book’s adventures will be familiar to those who have seen Welzein’s stories dished out 140 characters at a time, but the new format allows the blustery yet fragile Welzein to expound in a boundless space. The Twitter account delivers more of a cumulative, narrative satisfaction than quick jokes, so Power Moves may come closer to Burns’s objective. And seeing Welzein’s speech patterns and catchphrases solidify over the course of 200-plus pages is a treat.

Arthur Meyer: Rock and Roll
This sketch writer and performer has been a consistent presence in the local scene over the past several years, as part of collectives such as Pangea 3000 and, more recently, writing for and bringing a childlike glee to appearances on Late Night with Jimmy Fallon. His new show brings together his skill for selling unabashedly silly premises together with his joyful presence in a way not yet seen before; while previous experiments, like his sketch duo Two Fun Men, have felt overly cute, this series of songs, absurd bits and character portraits sweeps the audience along with it. From the “happy rapping waiter” who sincerely wants his patrons to have a great restaurant experience to the devil-may-care rocker whose values are actually very socially responsible, Meyer makes his brand of frivolity irresistible.
Arthur Meyer: Rock and Roll is at the Upright Citizens Brigade Theatre Thu 25.

Set List
Brainchild of comic, producer and director Paul Provenza, this improvised stand-up show presents well-known comedians with wacky subjects at several moments during their time onstage; the performers must immediately create jokes off of these suggestions ( “Crucifixion after-party” or “I spy for the Chinese,” for instance) as though their material had been prepared. A longtime favorite of international comedy festivals and recorded often at L.A.’s NerdMelt Theater, Set List is a loose, freewheeling show that crackles with anticipation for both success and failure. Comics famous for their loose lips (Robin Williams or Greg Proops) may have a leg up on those committed to the pen, but even the latter have a chance to shine in the immediacy of the moment.
Set List is at the Stand Thu 18.
Recommended