The top 10 funniest women in NYC

Finding funny women in NYC is not difficult—the city is teeming with talented female comics, writers and actors. (Just look at the lineup for Time Out’s Women of Comedy 2014 show at the New York Comedy Festival for proof.) Indeed, there are so many free comedy shows in NYC that you could experience their talents every night of the week without ever paying a penny. But finding the funniest women in NYC? With so much competition, that’s a much tougher task. That’s why, for those looking to see the best of the best, we’ve tracked down the ten smartest, hippest, ballsiest and downright most impressive ladies out there. 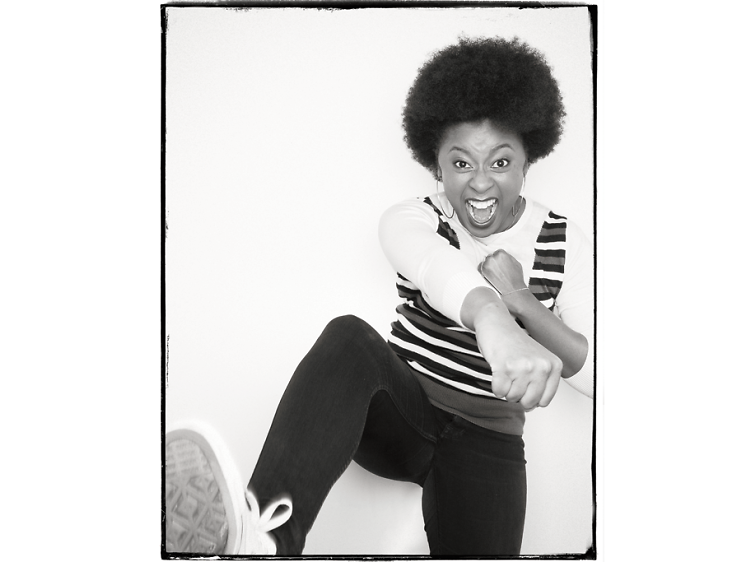 This blogger, stand-up and sketch performer has been featured in SF Sketchfest, the Eugene Mirman Comedy Festival and the New York Comedy Festival, recently appeared on Last Comic Standing and runs Blaria LIVE! with Jessica Williams. She’s actively making her mark on the scene with a deceptively laid-back delivery that makes her acerbic takedowns of life’s absurdities all the more surprising and enjoyable. 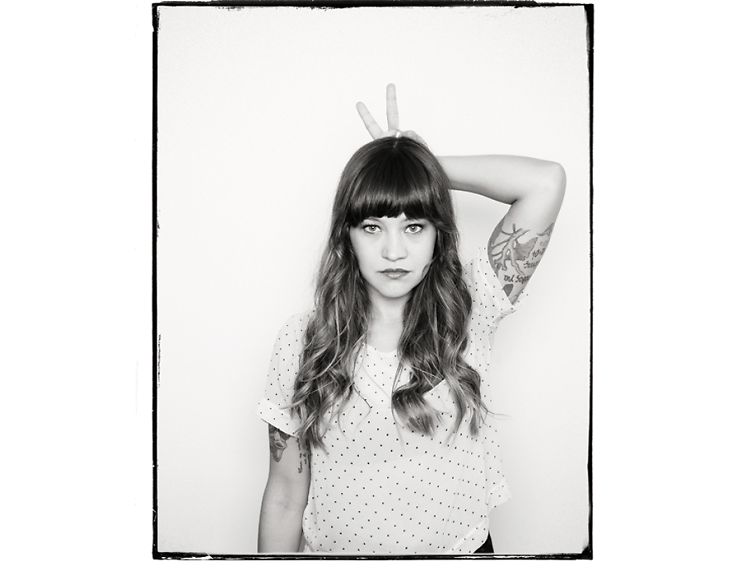 The self-deprecating comic regularly hosts Amazingtown Comedy every Tuesday at Bunga's Den, co-hosts Bunk Bed Time every Sunday night at QED and can be seen performing her dry-as-hell brand of stand-up, improv and sketch almost any night of the week. Her solo show Minimum Rage ran at Upright Citizens Brigade on both coasts, and when she’s not hitting the stage, you can catch her in popular sketch videos and as a part of the UCB digital team, UCB1. We also love that her podcast, which focuses on women in comedy, is called Tits & Giggles and has “Pu$$y Chicken” by HandJob Academy as its theme music.

Catch her at: Relationshit at The Treehouse Theater Nov 20.
Advertising 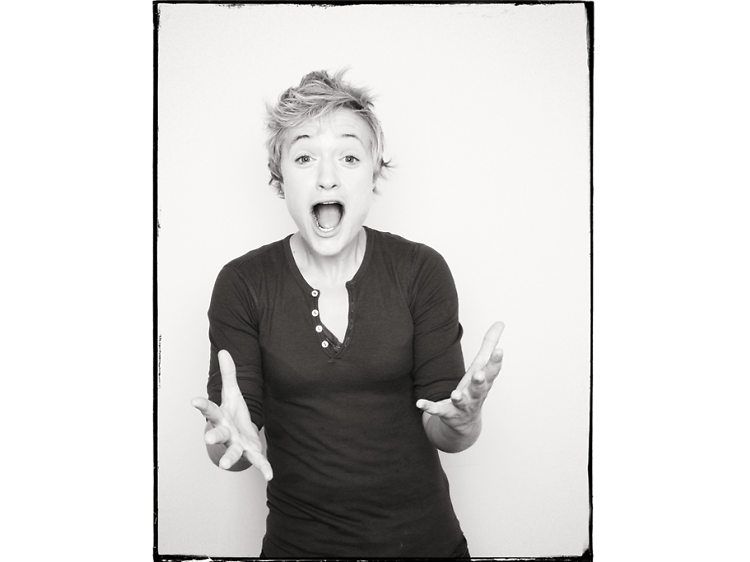 The busy stand-up, originally from a small village in Maine, made a name for herself on the Boston comedy circuit before arriving in New York, where she quickly won over audiences with her sharp, energetic style and tales of growing up. Since then, she’s headlined at Carolines’ Breakout Artist Series, been featured on AXS TV’s Gotham Comedy Live, appeared at multiple major festivals and generally made the city her plaything. 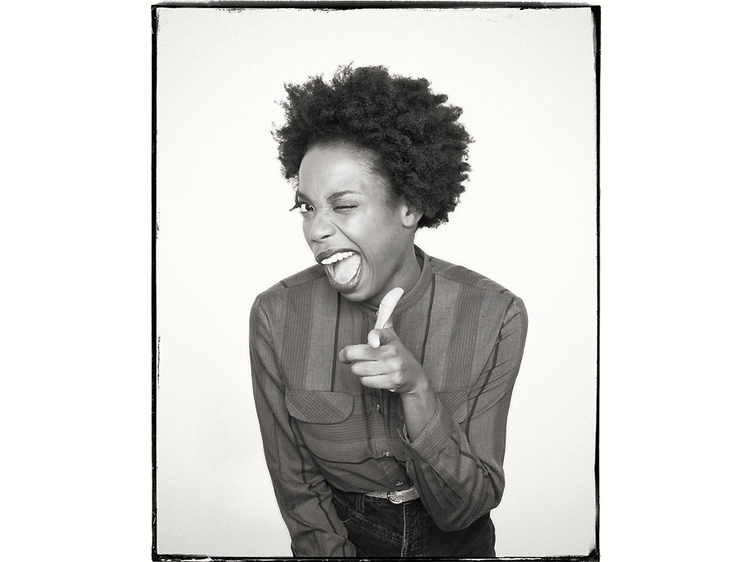 You might recognize this improviser as the woman who joined Saturday Night Live halfway through last season. Or maybe you know her from the Upright Citizens Brigade? Or her hilarious video tour of Girls shooting locations? No, wait—you remember her from her series of awesomely weird “Beyoncé as a Mommy” videos on YouTube. No matter how you know her, you definitely know her. She’s charming, geek-friendly (her parents named her after an obscure Star Trek character), and kills in rooms both big and small. 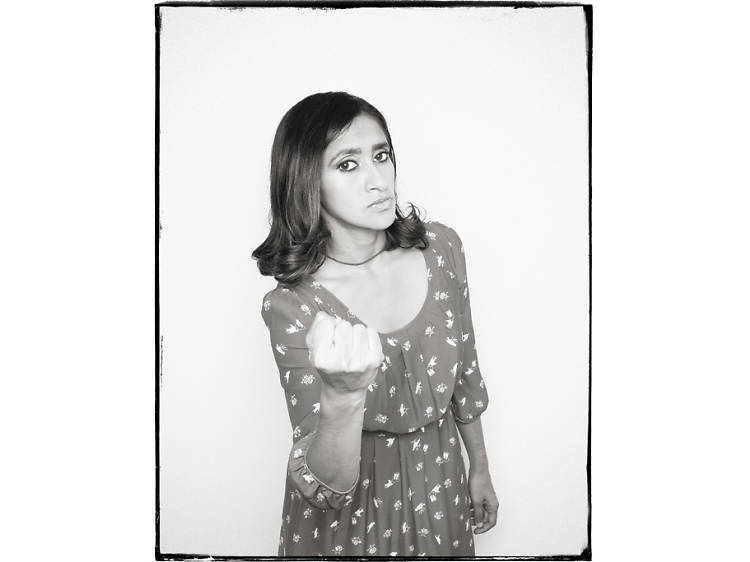 Comedy nerds will know the dry absurdist stand-up, improviser and writer from her appearances on @midnight,
Adam DeVine’s House Party, Conan and Totally Biased with W. Kamau Bell. But it’s her Twitter feed, @aparnapkin, that will make you fall in love with her, showcasing her eye for the sublimely weird with tweets like “BEAUTY TIP: replace your head with a sunset.” Forty-thousand followers can’t be wrong.

Catch her at: Aparna Nancherla and Friends at the Creek and the Cave Nov 7. 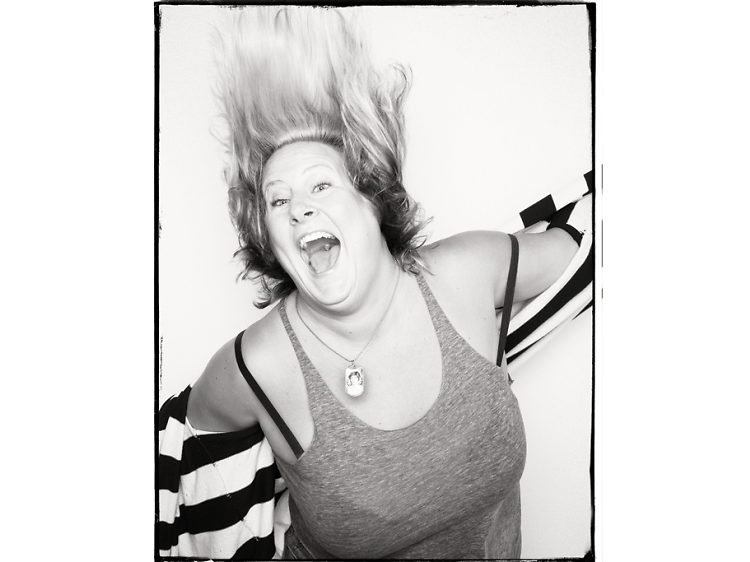 A fearless powerhouse and gonzo-cabaret It girl, Everett does whatever she wants in her cult-hit shows, which often feature let-it-all-hang-out nudity and heavy swigs of chardonnay. Although her original songs are filthy—she’s known to motorboat old folks in the audience, and one tune in her latest revue, Rock Bottom, involved Polish men with “big kielbasas”—the most shocking trick up her sequined sleeve may be her flashes of vulnerability. She’s also making a name for herself on the tube: You may remember her as “Bridget” in the “Sex Tips” sketch from Inside Amy Schumer.

Catch her at: This Is Not Happening at the Village Underground Nov 6.
Advertising 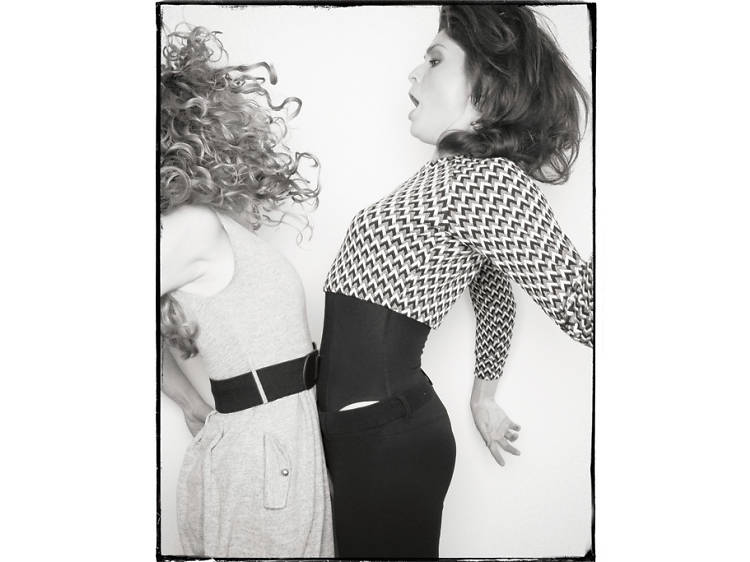 The women of Blogologues 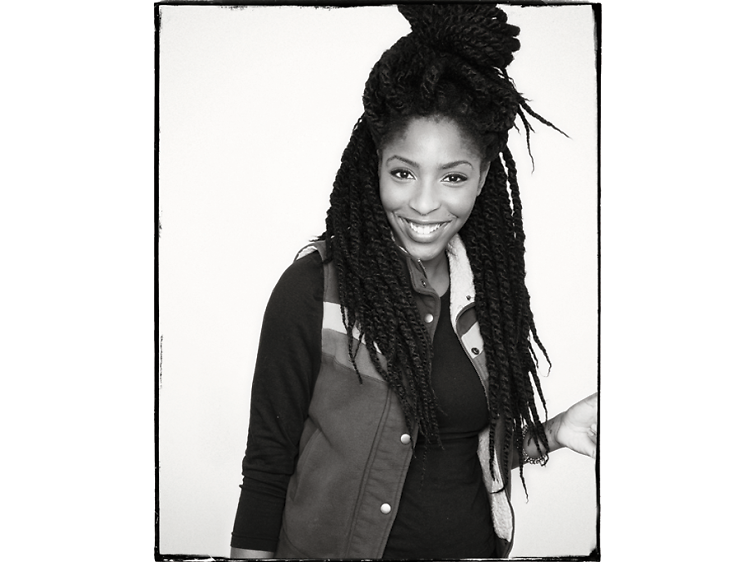 This cutting-edge performer has both comedic and political chops, which she uses to gleefully stir the pot in her own work and as a cast member of The Daily Show with Jon Stewart. Who could forget her Daily Show appearance in which she skewered stop-and-frisk laws by standing on Wall Street, claiming to be in “the white Bronx, business Harlem,” feeling very unsafe and urging the cops there to “do their freaking jobs”? Couple that with her regular performances at the Upright Citizens Brigade Theater and her stint on the third season of Girls, and you’ve got six feet of talent worth talking about.

Catch her at: Phoebe at Blaria LIVE! at UCBEast Nov 25.
Advertising 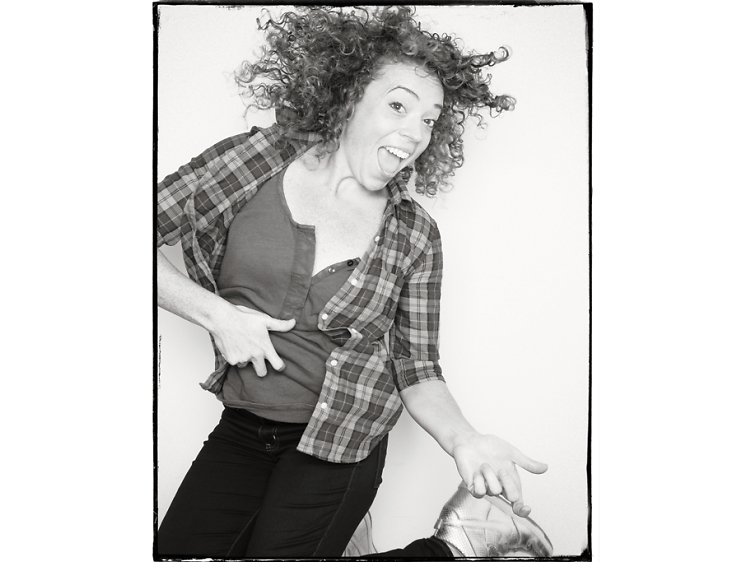 Best known as Grown-Up Annie on Late Night with Seth Meyers (in which she plays everyone’s favorite orphan as a wasted, adult party girl), Wolf—who writes for the show, too—can also be caught in person behind the mic. For a taste, check out her Twitter feed, @michelleisawolf, which includes nuggets like “Where will Tim Tebow be next season? I’m not sure, but we can definitely rule out the Jets and a vagina.”

Catch her at: Comedy Outliers at Church Publick Nov 8. 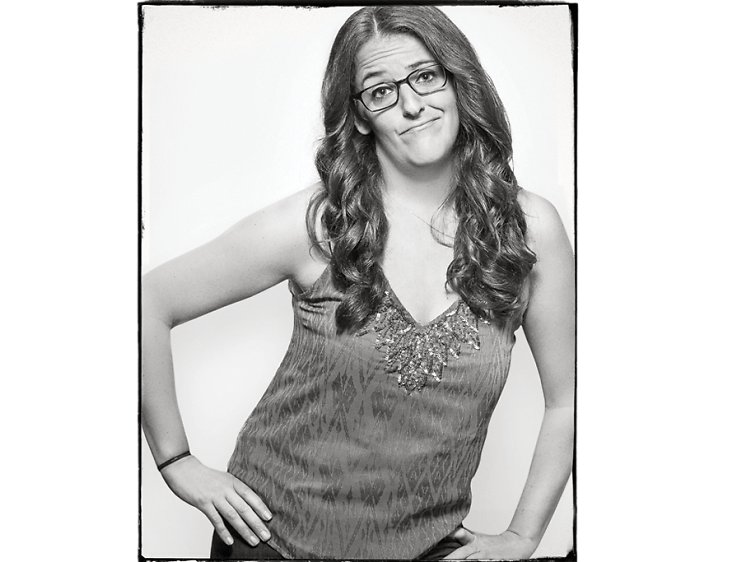 The fact that she’s a contributing writer for the upcoming season of Broad City should be enough to clue you in to her talent, but it’s in person that Klenk’s stand-up—resigned, astute and delightfully bitter—really shines. You can also see her work on MTV’s Girl Code, or in the flesh weekly at UCBEast.

Catch her at: If You Build It at UCBEast Nov 9.