On the heels of her new Showtime comedy special, PsyCHO, Margaret Cho’s “PsyCHO Tour” is making a stop at the Town Hall on November 11 as part of the New York Comedy Festival. The comedy show’s full title, There’s No “I” in Team, But There’s a Cho in PsyCHO, is all about Cho owning her own crazy. We asked the brave, brilliant comedian cowardly, idiotic questions about RuPaul’s Drag Race, her cameo on 30 Rock and even about the lessons of Madonna. Eventually we had to face our own Chomophobia and ask how rape and molestation aren’t comedy killers. Still cowards, we asked her to talk about it from the voices of her stand-up stage personas: her drag queen guardian angel, her mother and Gwen, the woman who washed her vagina when she went to the hospital with kidney failure.

Let me start by saying that I think you’re brilliant and—
Thank you!

—and that I’m going to ask you some really stupid questions.
Oh, okay.

That’s a losing answer.
I concede. I respect those girls so much, and I’m too lazy.

But you killed it with your Kim Jong Il drag on 30 Rock.
I so reject the trappings of femininity, that I could never aspire to something like [Drag Race]. Maybe someday I’ll become more femme and attracted to that, but I’m really terrible at it.

Apart from Kim Jong Il, what would be your dream male character role?
Judge Lance Ito from the O.J. Simpson trial. I kept trying to pursue that, though I think it’s been cast at this point.

Do you think that if something makes people think and laugh, that political incorrectness is worth it?
I strive for offending people often, but offend[ing] people in a way that is challenging about feminism, about race, about queerness as it relates to my experience. Those are the things I would feel comfortable being aggressive about.

You’ve been a champion of marriage equality and the dignity of queer relationships. How much hateration has it brought to your doorstep and why is there so much Chomophobia in the world?
I don’t know but it’s also important to realize that whenever hatred comes at you because of your being, it’s really the white flag of surrender. It’s because they can’t offer any challenging viewpoints. They have no argument. They can only attack. 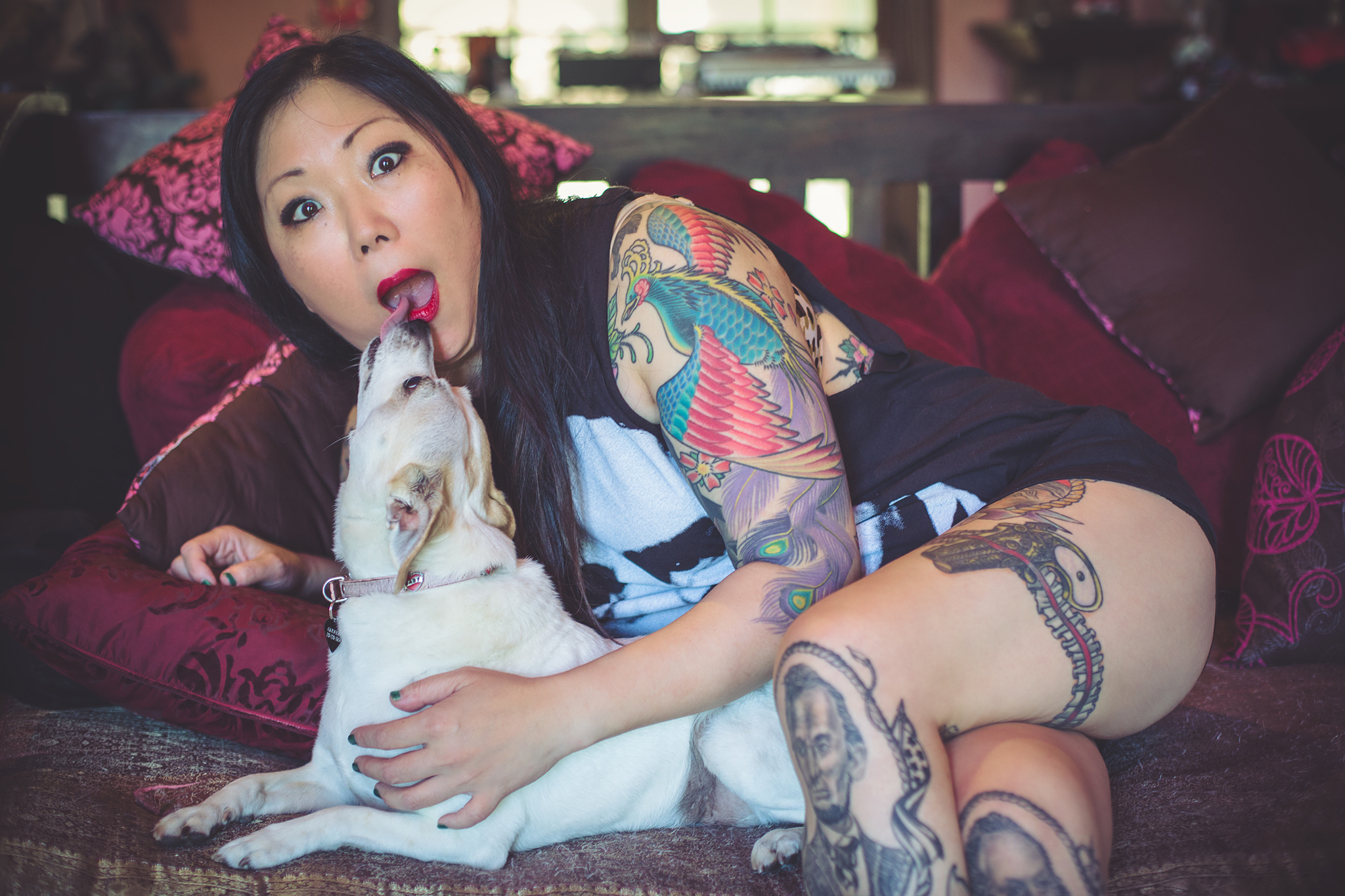 What advice would Margaret Cho today give to Margaret Cho in the black leather jumpsuit on 1994’s HBO Comedy Half-Hour?
I really lost my way after that, trying to do television, trying to be thin enough to matter to people. It was a very weird era for women and TV.

Was there every any particular food that someone literally took out of your hands?
Baskets of muffins. That was the era where you would give people a big basket of muffins. Just torn, banana bread, torn from my hands!

Maybe you could bring it back.
Yeah, the banana-bread era was a good era.

If the lesson of Madonna is continual self-reinvention, what is the lesson of Margaret Cho?
It is about going deeper into the psyche. What is the artist’s struggle? Right now, what’s coming up is the struggle of owning your sexuality, versus sexual abuse and history. So that’s what I’m working on now.

A lot of your show and publicity is about owning your suffering. You’re talking about sexual assault and molestation. It’s heavy stuff. What would your drag queen guardian angel say about getting so serious in the spotlight? Please begin your answer with “Girrrl…!”
[Laughs] Yeah, something like, “Oh, bitch, you better put your rapist on blast!’ It’s so funny to come for your rapist or your molester, and it’s very empowering. I’ve had to swallow this experience for so long. I felt like, “Oh, I shouldn’t talk about this. This shouldn’t be something that I really explain.” I’ve tried to talk about rape and molestation in my career a lot. The only time it’s been picked up is now. I think because rape or molestation is trending? Or something?

Molestation is trending? That sounds really weird.
It is kind of funny, but it’s also a chance for us to really understand that sexual abuse, if not dealt with, becomes self-abuse. For me, that’s eating disorders or drug addiction or depression. So I really offer a solution of trying to murder the rapist inside of you, to stop killing you.

What would your mother say about it? Please begin your answer with, “MORAAAAN!”
[In Korean accent] “Moraaan! I know that he rape you but also he try to rape your aunt, so don’t act like you special!”

What would Gwen say? Please begin your answer with “Hi, my name is Gwen…”
Ummm… [Laughs] “Hi, my name is Gwen.…” [Laughs] Well, she’s only there to do the job of washing my vagina, so it’s not necessarily her province. But it would be a good wash-out moment. I would like to be cleansed at that point.

So Gwen would remain silent.
She would just continue to do her job of just washing, which I think is just admirable and what I need. 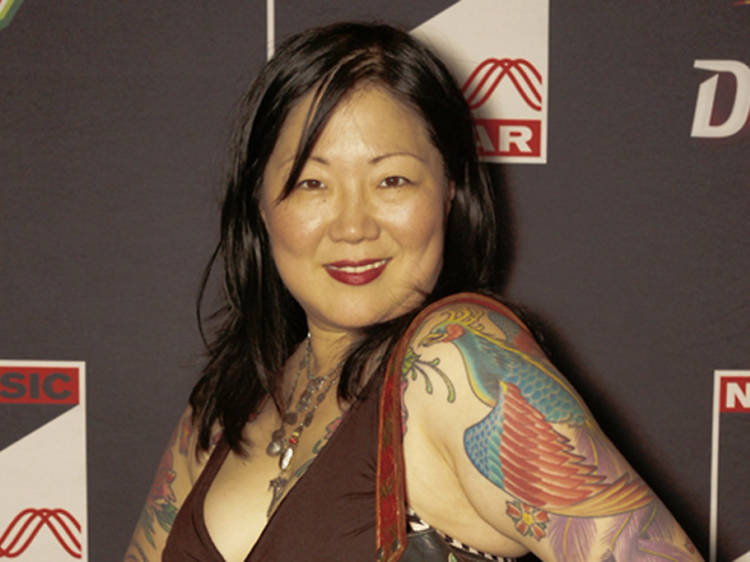 The talented multi-hyphenate (actor-author-activist-musician-comic-etc.) Cho comes back to New York with her latest stand-up hour, There's No "I" in Team, But There's a "Cho" in Psycho. Her uproarious, politically- and socially-charged material never shies away from prickly topics, like race or sexuality, and she certainly won't hold back her thoughts—or her message of equality—this time.