Not too long ago, seemingly every gay character on TV was either a sad closet case or a drag queen. We’ve come a long way since then: Now America welcomes explicit gay sex into its living rooms on hit shows like Game of Thrones. Below are some of the most compelling LGBT folks currently appearing in some of our favorite TV shows, set in NYC and beyond. 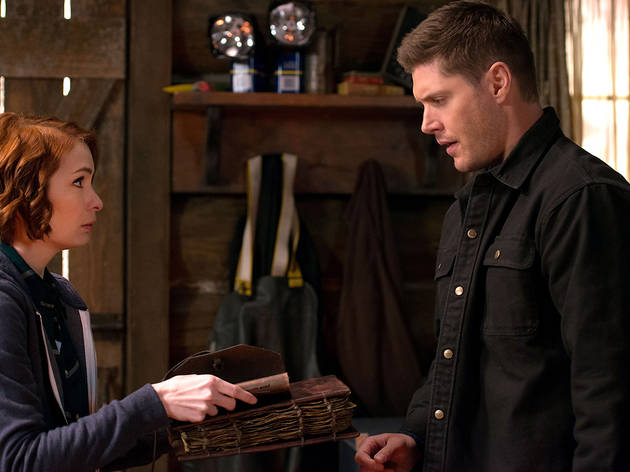 As tech nerd Charlie, geek icon Felicia Day starts off the list by bringing some much-needed warmth and levity to this long-running horror series, which often veers deep into the darkness. Her death in the last season was a major blow to fans, but we have our fingers crossed she’s not really gone. After all, very few characters have managed to stay dead on this show, so perhaps she'll return as a friendly ghost or demon. 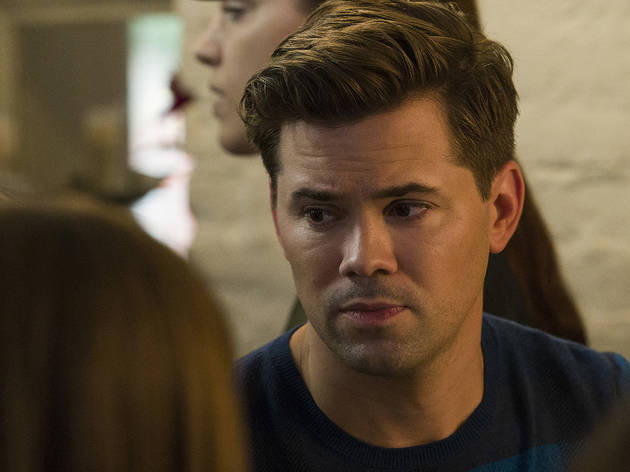 Like many things on the Brooklyn-set millennial complaint comedy Girls, Hannah's ex-boyfriend and current roommate Elijah is a polarizing figure. Is he a comedy genius or just a bitchy gay stereotype? In the hands of any other actor, he might be the latter, but Broadway vet Andrew Rannells's razor-sharp delivery and comic timing makes Elijah a refreshingly honest beacon in a sea of delusional bullshitters. 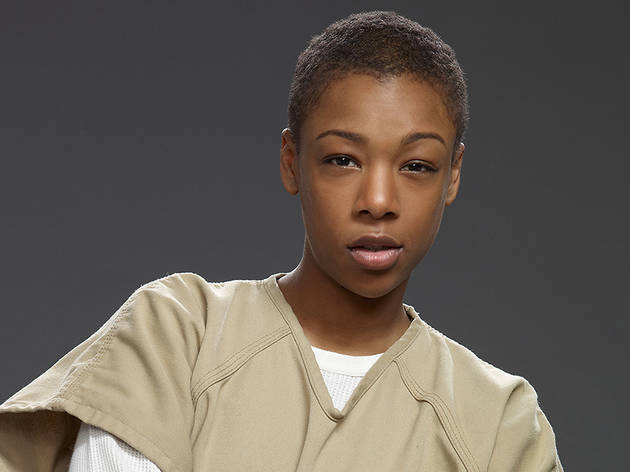 She’s not the loudest, flashiest or craziest character on this groundbreaking series about life inside a women’s prison, but Poussey Washington is almost universally beloved among the show’s fans. Her sad backstory and even sadder descent into alcoholism are heartbreaking, but it’s impossible not to root for her, even in her darkest hour. 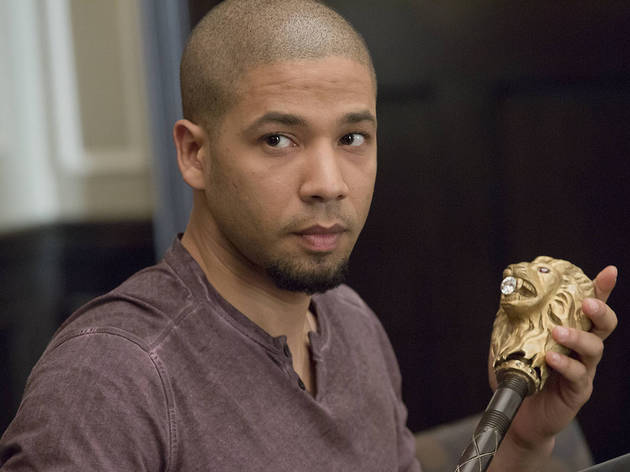 Lee Daniels's Shakespearean soap about a New York hip-hop dynasty became a hit among LGBT fans thanks in large part to Jamal, whose journey from sensitive, trust-funded singer-songwriter to ruthless exec was one of the first season's most intriguing plotlines. Big things are no doubt in store for Jamal when the show returns this fall—hopefully including a reunion with his hunky boyfriend, Michael. 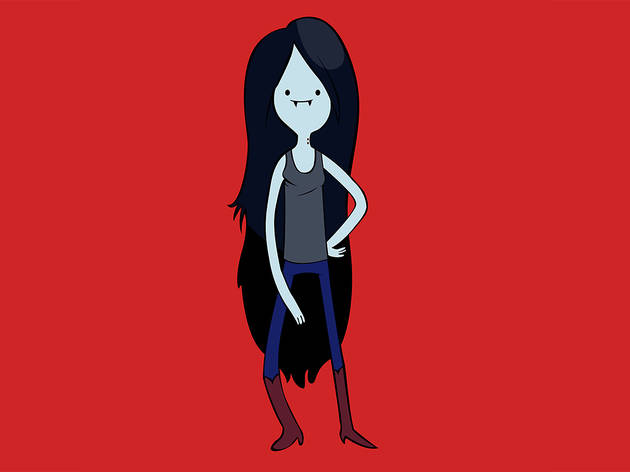 Voice artist Olivia Olson caused a minor stir last summer when she told fans that it was within the cannon of this cultishly adored cartoon that Marceline and fascist candy monarch Princess Bubblegum are exes. The show's creators reportedly avoid dealing with their romance directly, because same-sex love is still a taboo in some countries where Adventure Time airs, but it's impossible to miss the tension between these two residents of the land of Ooo. 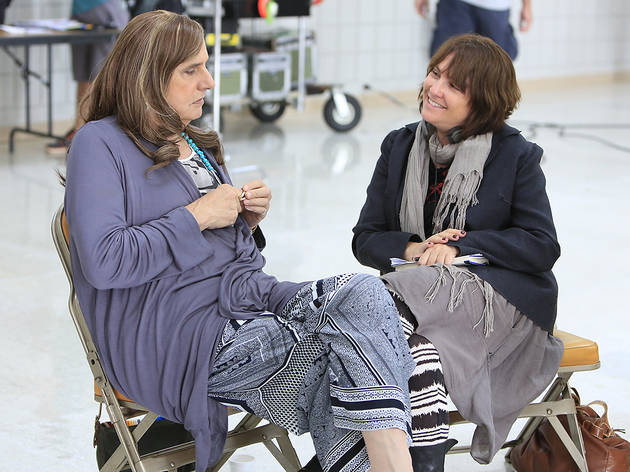 Photograph: Gregory Zabilski/Amazon
Transparent creator Jill Soloway based this acclaimed streaming dramedy on her own experience of her father coming out as trans. So it's no surprise that the show offers a positive and sensitive portrayal of trans life. As Maura, Jeffrey Tambor is neither saintly nor a joke, subverting the tropes that can drag down trans and queer characters in lesser comedies.
Advertising 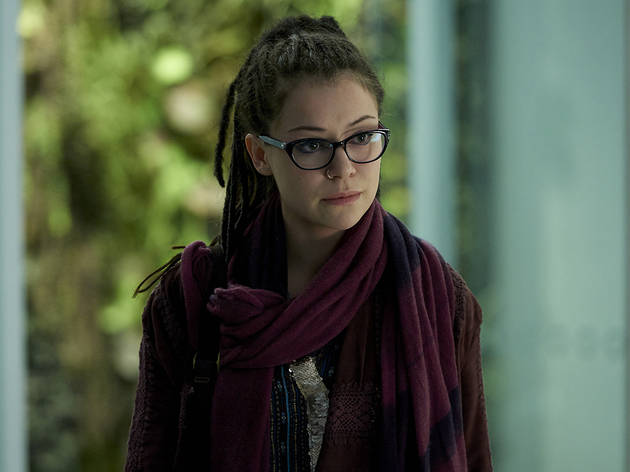 In an impressive feat of acting (and wig styling), Canadian actor Tatiana Maslany plays five of the main characters in this sci-fi hit about a clone program run amok. The warmest and most likable of the clone sisters is Cosima, a lesbian scientist whose moral compass is remarkably well calibrated within the universe of this show. Our only complaint is that terrible things (sick! dumped! fired!) keep happening to her. 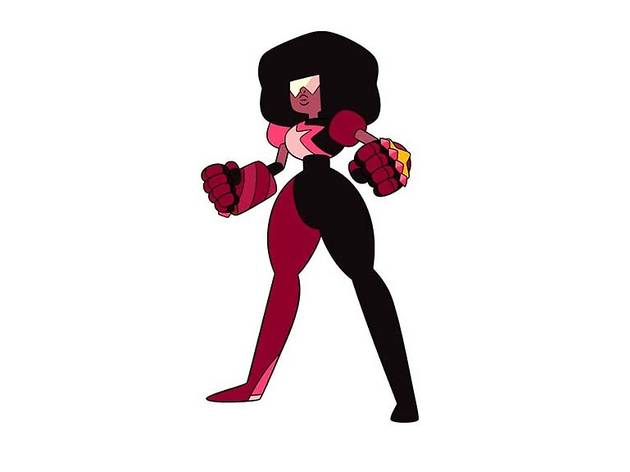 In the remarkably progressive (and hilarious) show Steven Universe, superpowered beings from space called the Crystal Gems work together to save the world and form an unconventional family around adorable tyke Steven, who's half Gem himself. Though they present as female and use female pronouns, the Crystal Gems are officially genderless, and their stoic, droll leader Garnet (voiced brilliantly and androgynously by British singer-songwriter Estelle) is actually a fusion of two gems who love each other so much they couldn't bear to be apart. Sound complicated? It absolutely is, just like gender and sexuality. 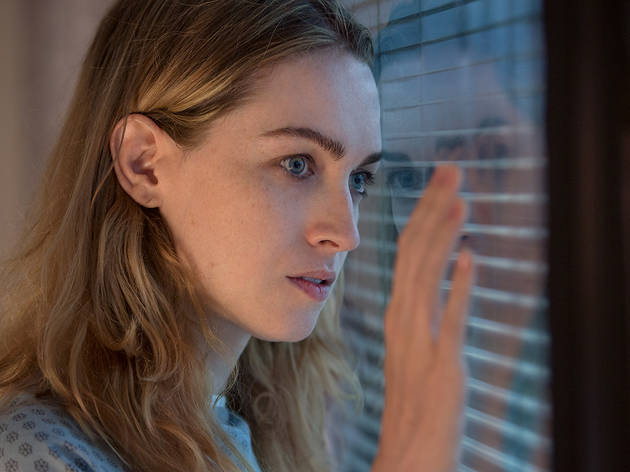 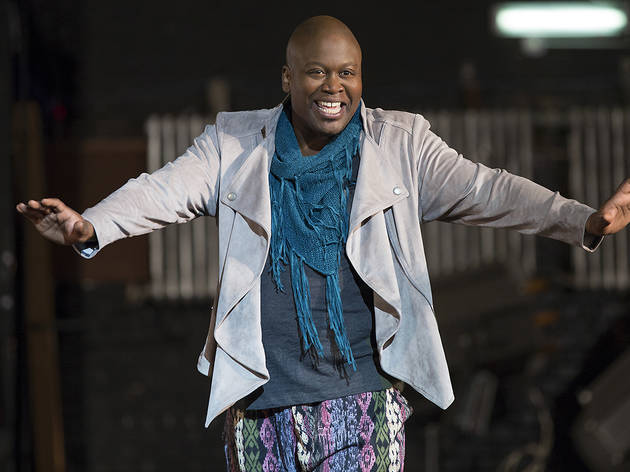 Life is a nonstop series of humiliations and setbacks for our top choice, Kimmy Schmidt’s flamboyant and irrepressible roommate, and yet, like any good New Yorker, he never lets life in the city bring him down—at least not for long. He also gave us “Pinot Noir,” one of the greatest earworms in recent memory.