"Tom of Finland: The Pleasure of Play"

LGBTQ+ Free
Recommended
5 out of 5 stars 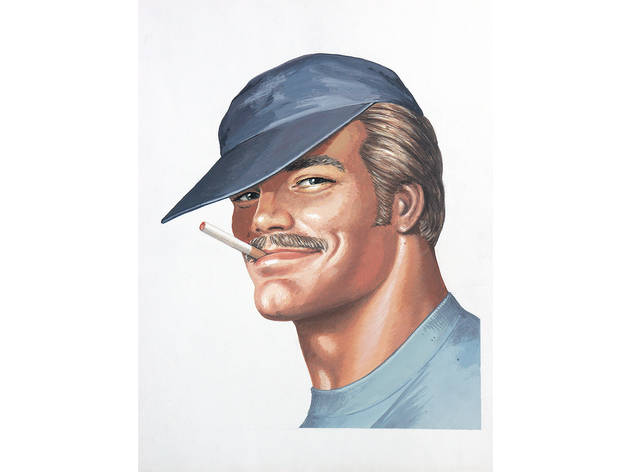 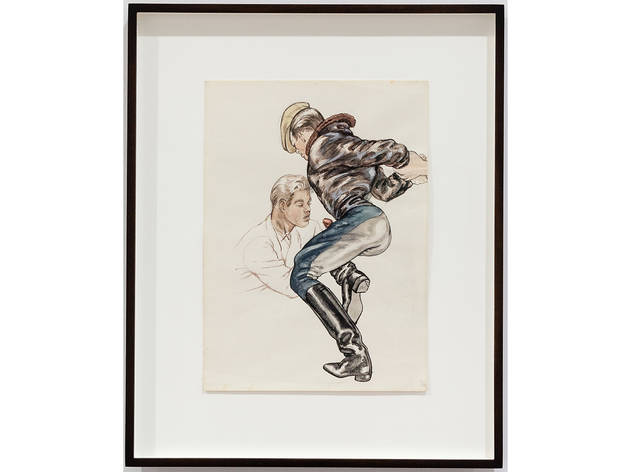 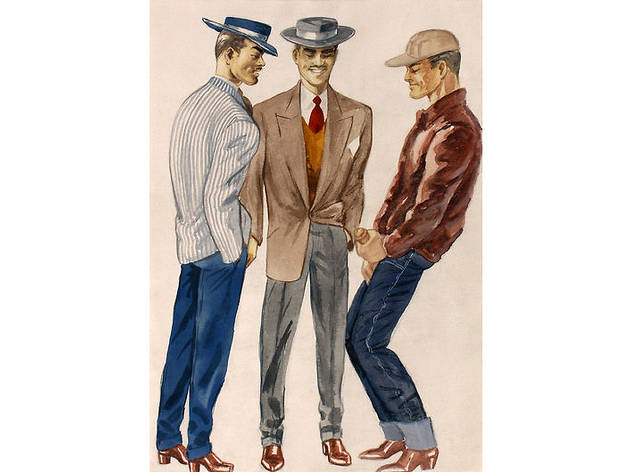 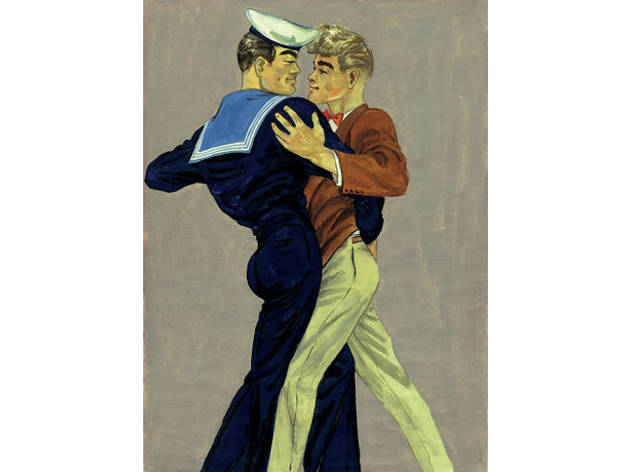 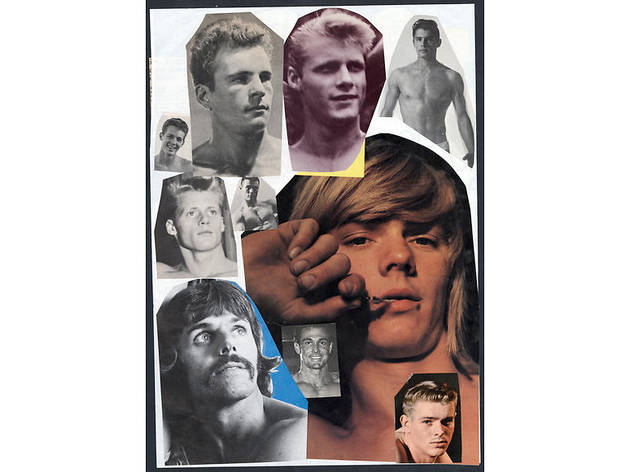 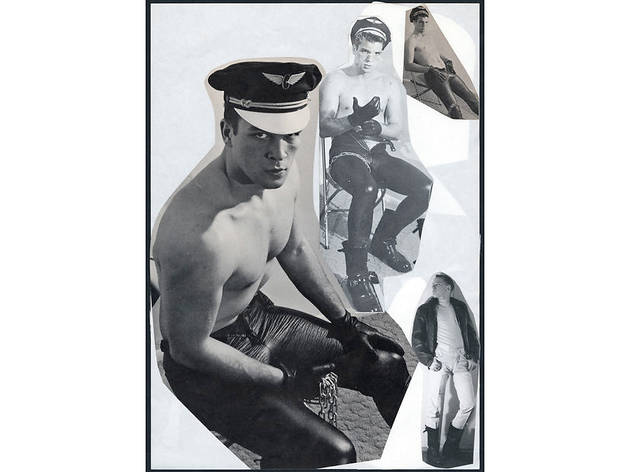 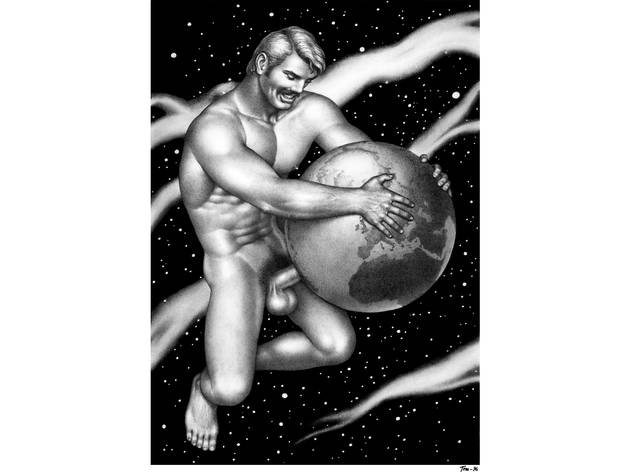 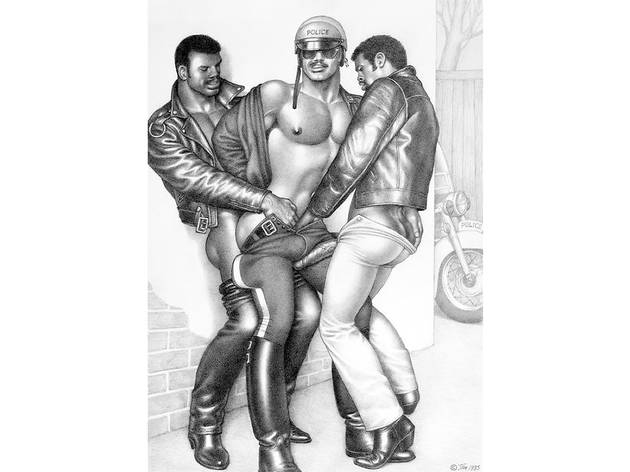 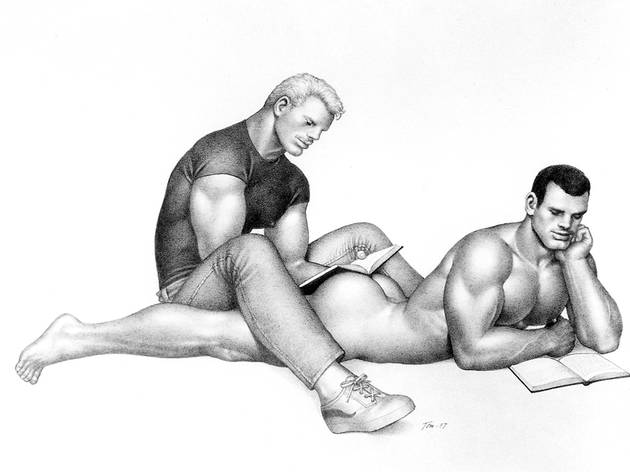 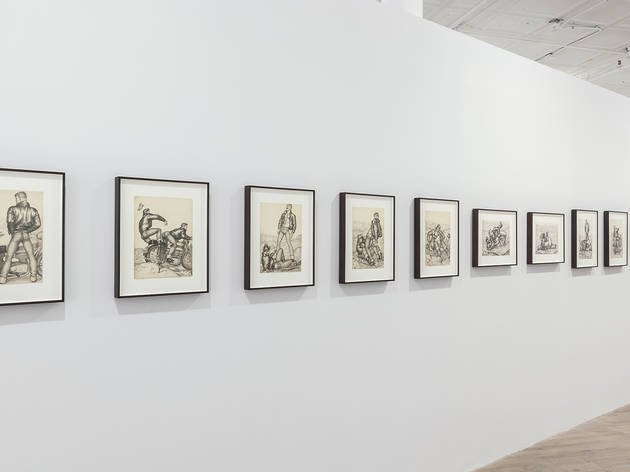 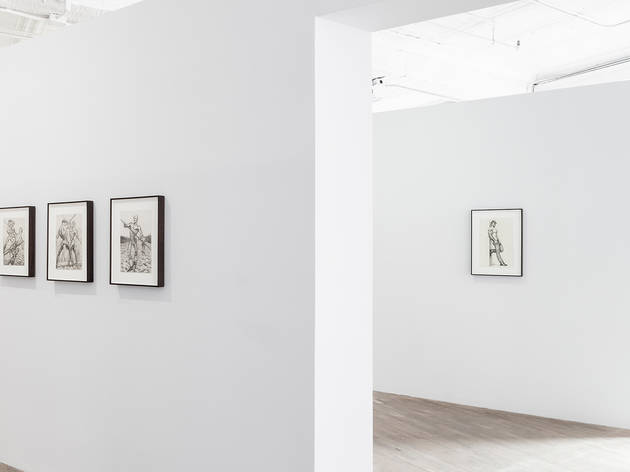 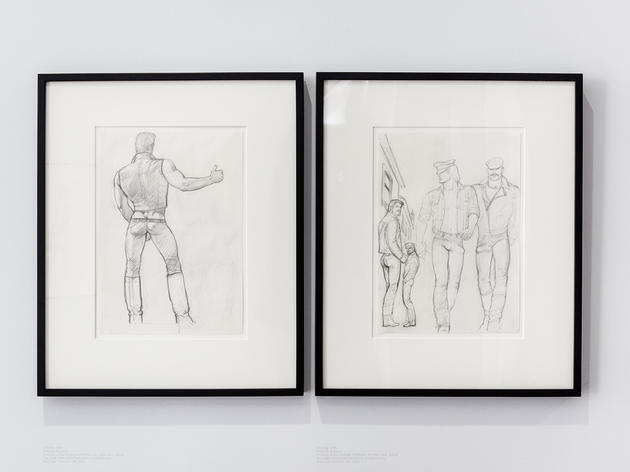 Touko Laaksonen (1920–1991), the artist better known as Tom of Finland, helped shaped the sexual desires of generations of gay men. Who knew the erotic potential of muscles, mustaches, and tight leather outfits until Tom’s exquisitely finished drawings found their audience? His images lit up countless fantasies with their impossibly humpy, practically pneumatic men engaged in all sorts of exciting and—to judge by their happy grins—enjoyable activities, from the slightly lewd to the fully pornographic. Like another great gay artist, his younger contemporary, Andy Warhol, Tom came from a background in advertising and illustration. And also like Warhol, he eventually cut a wide swath through popular culture as this largest survey of his oeuvre to date attests.

The works are hung in a series of corridors set diagonally to the gallery itself like a Platonic ideal of a gay cruising ground. Each space is invisible to the others: We can’t see what or who they hold. Instead of a chronological order, the show seems organized into the chapters of an historical narrative. The earliest pieces, a series of gouaches from 1946–47, occupy a hallway in the middle of the gallery. The men in them look like mail-order catalogue models of the time, but often sport jackboots and uniforms as they engage in various acts of rapey, military-on-civilian (and vice versa) sex. Considering the date, the unabashed nature of these scenes is astonishing, but, coming hard on the heels of World War II, their combination of uniforms, sex and violence also discomfits.

By the late 1950s, Tom had become a regular contributor to American underground gay magazines, such as Bob Mizer’s Los Angeles-based Physique Pictorial. He began to develop the mature work he would refine for the rest of his life: Gorgeous, somewhat cartoony pencil renderings with soft, subtle gradations of tone that picture familiar types (singly, in pairs and groups) reveling in their lascivious, unbridled homosexuality. In an emblematic untitled work from 1976, a naked blond hotty floating in space embraces a beach-ball-size globe and literally fucks the world!

Although risque and raunchy, Tom’s work and the larger gay culture were mutually influential, as his archetypes’ resemblance to the Village People (formed in 1977) suggest. By the 1980s, reproductions of Tom’s work hung on the walls of gay bars around the world, inspiring the sartorial and bodybuilding habits of countless gay men who wanted to look like the masculine icons he pictured.

But, while Tom’s work was liberating, it was rigidly codified, too. His subjects, with very few exceptions, inhabit a single, exclusionary ideal: Jacked-up, big-dicked, working-class, macho and Aryan. Women barely exist in Tom’s world; black men appear only slightly more often, and when they do, tend to conform to stereotypes, possessing even more outlandishly large genitalia than their white counterparts. Tom’s gay fantasias were personal and idiosyncratic, and while sexual desire seldom lends itself to political correctness, he exhibited a disturbing tendency to fetishize his characters along lines that flirted with racism.

Then there’s Tom’s Nazi problem. His uniformed Teutonic types, playing their games of power and dominance, were influenced by the presence of German troops in his native Finland during World War II. Tom, in fact, fought in the Finnish army against the Soviet Union’s 1940 invasion, a conflict that precipitated an alliance with the Third Reich. This history seems to echo through a pair of untitled sketches, from 1964 and 1988, respectively, hidden in the last row of the exhibition. They make his fascination with fascism explicit with their inclusion of swastika armbands worn by uniformed men. When gay porn rubs up against Nazism in a back room, it becomes awkward, to say the least.

In addition to the main show, Artists Space’s satellite gallery on Walker Street features dozens of Tom’s “reference pages”—collaged pictures cut from magazines—presented on the walls and in vitrines. Organized by subject—bikers, cops, sailors, Mounties, Nazis (both real and Hollywood versions), leather jackets, jodhpurs, faces, butts, dicks, sucking, fucking—they comprise a compendium of parts that Tom synthesized in his drawings. On some of them, Tom has drawn over the images, beginning their transformation. A wall text argues that the reference pages show the artist “taking apart the representations of maleness” (apparently, even pornographers can be subject to Poststructuralist analysis these days), but in actuality, the collages seem more like simple distillations of desire than anything else.

Hugely popular and radically open in its treatment of sexuality, Tom’s classic work, some now more than half a century old, still looks contemporary, and this exhibition seems timely, if a little against the grain. In a domesticating moment of same-sex marriage, it feels more important than ever to remember the revelatory potential of gay sexuality when it was outlawed.—Joseph R. Wolin