Lady Liberty might seem like the unlikeliest of sex symbols, but XTC's Andy Partridge begged to differ on this banned-from-the-BBC power-pop classic, in which he reveals his desire to "sail beneath [her] skirt." Look beyond the prurience, and you'll find a tender regard for our torchbearing gatekeeper: "Your love was so big," quips Partridge, "it made New York look small."—Hank Shteamer

Buy "Statue of Liberty" on Spotify 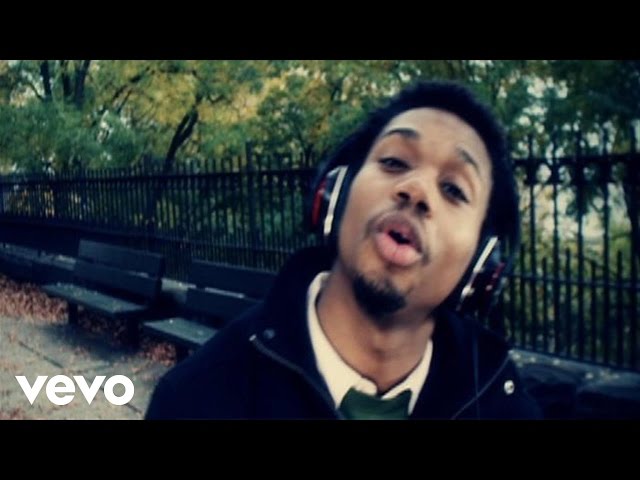 Heat-seeking Harlem MC Charles Hamilton should have been as big as his peers Kid Cudi and Drake by now, if only he knew how to play the game better (his career took a sudden nosedive almost as soon as it took off, following a much-YouTubed clip titled "Gets punched in face by a girl"). Of course, Hamilton's authenticity, wit, and playfulness are exactly what make him extraordinary, as exemplified on nabe anthem "Brooklyn Girls"—a cut that makes most Brooklyn ladies want to give him a smooch instead of a knuckle sandwich.—Sophie Harris

Like many New York City transplants, the three rockers of Le Tigre moved here to pursue their artistic dreams. All are now stalwarts in the local arts, music and political scenes: frontwoman Kathleen Hanna and guitarist Johanna Fateman settled in Manhattan and keyboardist JD Samson resides in Williamsburg. This electroclash ode to the subway system comes from the band's 1999 self-titled debut album.—Marley Lynch 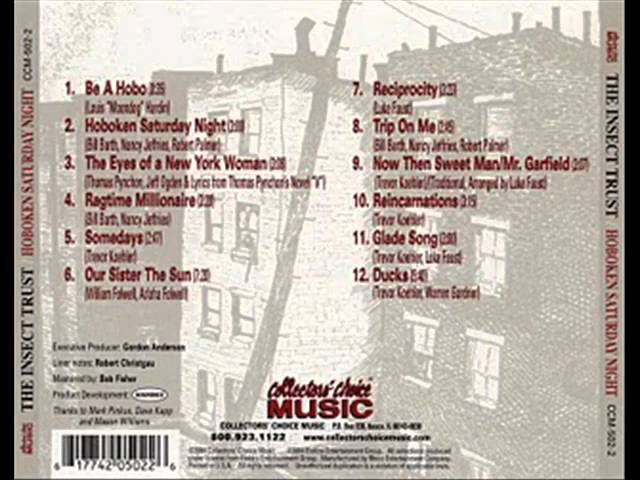 This cheeky single from an iconic '60s protest singer was inspired by one of the city's most notorious crimes: the 1964 murder of Kitty Genovese in Kew Gardens, Queens, witnessed by dozens of neighbors who failed to act. "Smoking marijuana is more fun than drinking beerâ€‰/â€‰But a friend of ours was captured and they gave him 30 years," Ochs sings over Lincoln Mayorga's woozy saloon piano, riffing on media-saturated apathy. "Maybe we should raise our voices, ask somebody whyâ€‰/â€‰But demonstrations are a drag, besides we're much too high."—Steve Smith

Buy "Outside of a Small Circle of Friends" on Spotify

Having built up their reputation in the proceeding two years, anti-folk stalwarts the Moldy Peaches released a self-titled debut featuring this punkish banger on September 11, 2001. Eerie coincidences aside, the song is an irreverent gem, taking caustic jabs at New York City while celebrating the classic garage-punk style to which the city gave birth.—Marley Lynch

The ultimate Broadway self-love song is a nod to the late-night sounds of the city that never sleeps—"the rumble of the subway train" and "the rattle of the taxis" going strong into the wee hours. "Lullaby of Broadway" actually debuted in the movie Gold Diggers of 1935 (for which it won an Oscar for songwriters Harry Warren and Al Dubin). It was only years later, in the musical 42nd Street, that the song came to rousing life onstage.—Adam Feldman

Buy "Lullaby of Broadway" on Spotify

If you haven't been sad on a happy day in New York, you really haven't lived here. Brooklyn-via-Alabama songman Matthew Houck situates this tale of heartbreak at Coney Island's Mermaid Parade; he's there, heart-in-hand, while his woman's out in L.A. with her "new older, old man." Houck takes in the sights and sounds—and undoubtedly the smells, thanks to Nathan's and the grotty ocean—and wonders, "Were you with me today / Watching those women waltz by in the Mermaid Parade?" She may not have been; but when the picture is painted this richly, you certainly are.—Sophie Harris

Buy "The Mermaid Parade" on Spotify

When Mike "Judge" Ferraro shouts out "old New York" in this rough-hewn chest-thumper, he has in mind the East Village of the early '80s, when combat-booted foot soldiers like Cro-Mags, Agnostic Front and Warzone defended the integrity of their scene with hair-trigger urban belligerence. Judge epitomizes the meta quality of NYC hardcore's second wave, when the genre's preferred subject was the genre itself. Specifically its supposed poseur contingent: non-violent spectators who "wore the right clothes" but could never grasp what it meant to be a part of what Ferraro & Co. called "the New York Brotherhood."—Hank Shteamer

"Well you spill out of the Cinema 14â€‰/â€‰To that drag bar there on the block," Tom Waits howls over what might be clanking trash cans and bourbon bottles on this Rain Dogs cut. "Whizzin' on down in front of the East Coastâ€‰/â€‰Bank rolled up on your sock." The truth is, Waits's vision of Union Square sounds a lot more enticing than the current vista of skater bois, tchotchke sellers and earnest NYU students with clipboards—especially set when the lyrics are backed by Keith Richards's stinging guitar and Ralph Carney's gassy sax.—Steve Smith