If not having to pay broker fees seems too good to be true, it is — at least for now.

The Real Estate Board of New York and the New York State Association of Realtors on Monday filed a lawsuit against the New York Department of State's ruling that would have made it illegal for prospective renters to pay a broker if that broker is acting on behalf of a landlord.

According to the New York Times, the New York Supreme Court issued a short-term restraining order on the ruling on Monday in response, meaning that brokers can continue to collect a fee from prospective tenants until at least March 13. On that day, the Department of State must respond to the suit. While it doesn't mean the ban won't ever happen, it does allow things to continue the way they were until the lawsuit is settled.

REBNY argues that the broker fee ban was never addressed as part of the rent laws adopted by the state Legislature, thus not giving the industry a chance to give its two cents.

The change had come as a relief when it was announced in the state's January 31 guidance since broker fees can be as much as 15 percent of annual rent paid as a lump sum, which for many is a deterrent to finding a new living situation. Under the ban, if hopeful tenants go without a broker, the rental market could essentially be a no-fee market.

"A landlord’s agent that collects a fee for bringing about the meeting of the minds between the landlord and tenant (i.e., the broker fee) from the tenant can be subject to discipline," the new language said.

It went into effect immediately, which caused real estate brokers and the REBNY to panic.

REBNY and the New York State Association of Realtors said in their lawsuit that the impact of the broker fee ruling was both "immediate and devastating" and that the restraining order "means that thousands of hardworking, honest real estate agents across New York State can do business in the same way they did," according to the Times.

But it also means, honest, hardworking New Yorkers will keep having to pay for someone they did not hire. 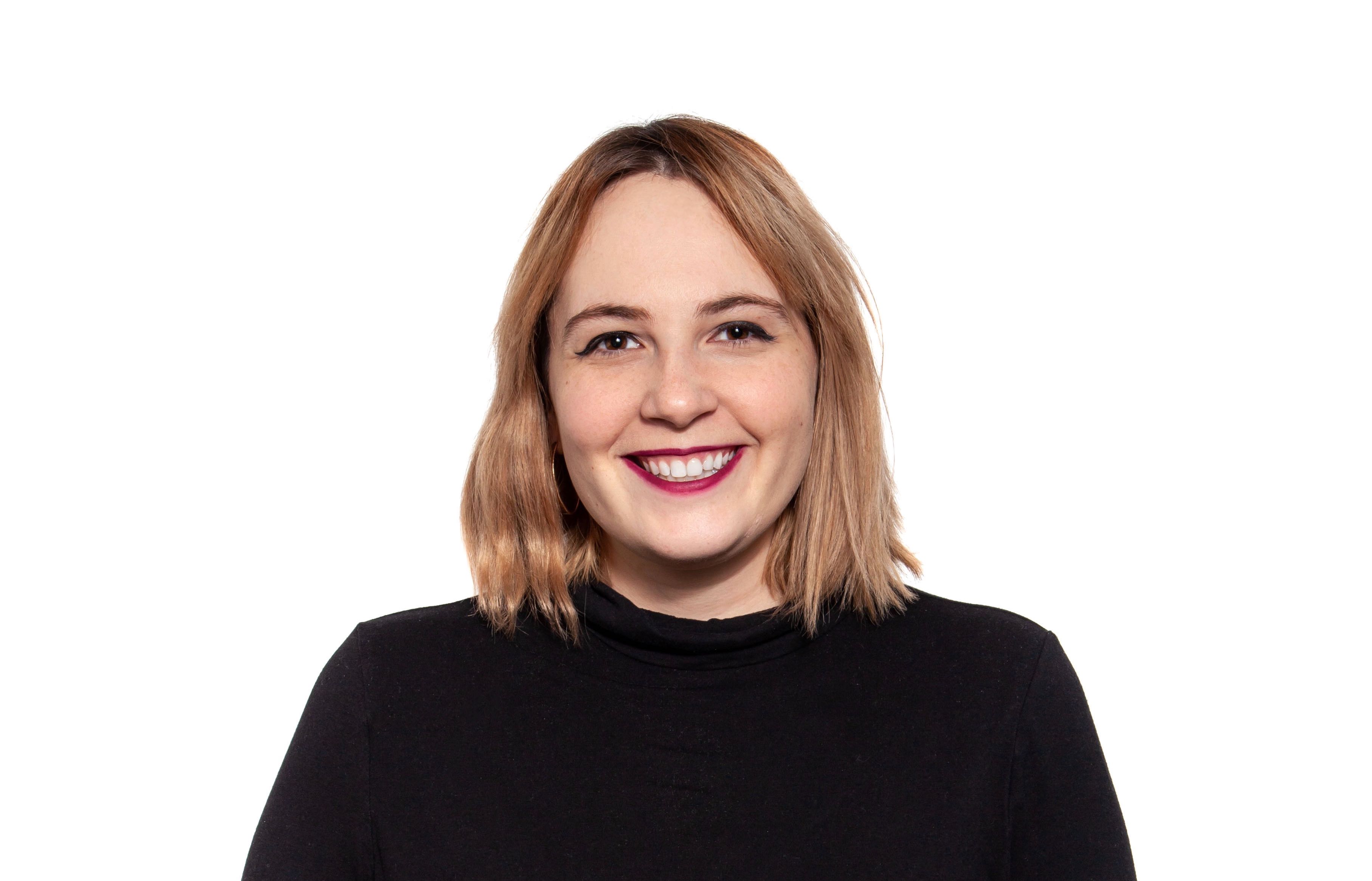