Although there’s a significant Portuguese enclave across the river in Newark, the homeland’s cuisine has never made much of an impact in New York. Spanish chefs may have lately become major players on the international stage, but no big personalities have been championing the more subdued cooking of western Iberia.

George Mendes, the Portuguese-American behind Aldea in the Flatiron District, makes a subtle—not bludgeoning—case for his culinary heritage, offering modern cooking that quietly telegraphs Lisbon, the Algarve and the Douro wine region. His long-awaited solo debut—delayed by construction and bureaucratic snafus—is a low-key stage for one of the city’s most original young chefs. Designer Stephanie Goto’s minimalist set piece quietly conjures up the forest and sea—with birch trees stashed in spotlighted alcoves and a blue wall shimmering like rippling water. Though quarters are tight and the decor is austere, the place still exudes bustling warmth, with service that’s attentive, not cloying, and a jazzy soundtrack—alongside the rhythmic clink-clank of glasses—trickling up from the bar.

Mendes (Tocqueville, Bouley) has had an eclectic career—with French, Spanish and Austrian gigs on his rsum. Working in a showcase kitchen at the back of the long, narrow space—with a few spectator stools perched just feet away—he sends out dishes that taste like little else in New York. While the space is restrained, the food certainly isn’t.

The menu, priced for the times—entres hover mostly in the low to mid-$20s—features the extra categories no new restaurant these days seems inclined to resist. The short list of charcuterie includes presunto, a funky cousin of Spanish jamn, offered in translucent slices with tomato-smeared toast. The pesticos (Portuguese tapas) also listed up top are perfect as bar snacks or la carte amuse-bouches, introducing the palate to the assertive flavors—in, for example, creamy scrambled eggs mixed with dehydrated black olives and milk-poached bacalao—coming out of the kitchen.

While many dishes take creative license with Portuguese classics, others are simply Mendes originals. In both cases, precision cooking and an intelligent palate are clearly at play. Exceptionally tender baby cuttlefish torsos, soaked in brine before they’re seared on the plancha, are the centerpiece of a complex starter—featuring coconut curry broth, sea beans, bonito flakes and mint—inspired not by Portugal but by its colonial outposts in Asia. More-traditional fare also gets an haute cuisine spin. Beautiful garlicky shrimp alhinho are finished with an intense shrimp-and-brandy reduction. A Greenmarket egg cooked to the optimum custardy consistency (at precisely 64 degrees) is surrounded by spring peas, Benton’s bacon, chanterelles and shaved summer truffles in a luxurious riff on a classic peasant dish of eggs, peas and linguia sausage.

Mendes has a line on some exceptional seafood. The sea scallops he serves in an entre with farro risotto are among the most enormous in town. The sweet, meaty bivalves—cooked just through beneath a perfect golden crust—are an inspired match for the nutty, creamy grains (tossed with mild pickled cucumbers) that are spread underneath.

The chef goes to great lengths to coax flavor and texture from his boutique-farm ingredients. Goat at Aldea is treated like the difficult meat that it is, with individual cuts from a whole broken-down beast cooked on their own—leg and shoulder meat braised, loins seared on the plancha, bellies slow-cooked sous vide—then served together in a delicious, hearty dish with pickled cherries and mint puree. Duck too gets its due—legs confited, breasts poached tender pink, skin crisped into cracklings, carcass simmered as stock—before being combined with chorizo, olives and saffron rice into the restaurant’s most traditional entre: a fine hunter’s paella with nary an extraneous veggie in sight.

Desserts strike the same rustic-refined balance as the rest of the food. Among the simple indulgent pleasures: custard-soaked brioche served, like extra-rich French toast, with pink-peppercorn ice cream and blood orange gele. The sonhos (“little dreams”)—warm pillowy doughnuts swaddled, like Daniel Boulud’s madeleines, in cloth-napkin lined bowls—ought to be thrown in as complimentary treats (just about every table seems to order them). Of course, then Mendes might have to nudge his prices out of bargain territory. Instead we get a new pared-down breed of destination restaurant: easy on the wallet, modest in scope, but with food that’s still well worth a trip.

Sit here: The two-tops that run the length of one wall are cozy verging on cramped. For a little more leg and elbow room, try to score one of the larger booths.

Conversation piece: Mendes, who spent time cooking under cutting-edge chef Martin Berasategui in San Sebastin, Spain, toys here and there with avant-garde techniques. His slow-cooked egg (with bacon and peas) relies on a technique first perfected by French food scientist Herv This, to achieve an egg in which the white and yolk are of the exact same consistency. 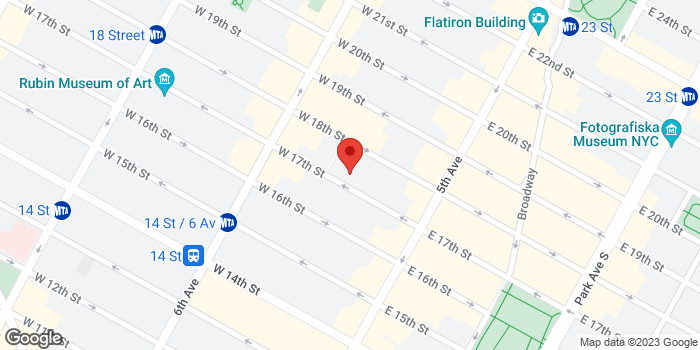