In 2004, Greek-American chef Michael Psilakis opened his first New York restaurant—the short-lived Onera—in a basement on West 79th Street. Even as the chef’s reputation and holdings grew over the years, he hung on to the awkward space, rotating concepts in and out at a pop-up’s pace.

Last fall, regrouping after his split with front-of-house partner Donatella Arpaia, Psilakis tried for a fourth time to find a concept that would work in this troublesome sliver. The result, Fish Tag, may be his most impressive experiment so far. The restaurant combines the best of its predecessors into a dynamic new venture, with food as refined as it was in the Onera era, served alongside Gus & Gabriel’s gastropub fare and more classic Greek dishes reminiscent of Kefi.

The manic mix adds up to a whole lot of restaurant for such a small space—overwhelming at times but also exhilarating, with some of the most bold and original new cooking in town.

In this new iteration, the venue itself feels brighter, cleaner and less claustrophobic than in the past—almost Scandinavian, with its slate-gray tables and spare white walls. But while the austere setting exudes monastic calm, the vast unconventional menu can be pretty vertiginous: The nearly two-dozen dishes are arranged not by courses but by degree of intensity, from lightest to heaviest (with genres of beer, wine and booze pairings marked in the margins).

Despite the stylistic range, the food—a Mediterranean mix of Italian, Spanish, Middle Eastern and Greek—is surprisingly cohesive. The small and large plates are best suited for sharing in a meze-type spread, progressing, for instance, from a light and elegant sea urchin crudo simply dressed in pink pepper and lime, to a much more assertive smoked octopus dish, the gorgeous, meaty hunks surrounded by an artful arrangement of pickled mushrooms, sliced chorizo and smoked pomme puree.

These dishes, and so many others (raw scallops in a still-life with bone marrow, pistachios and yogurt; smoked sturgeon with miniature leeks, confited spuds and dollops of pureed roasted beet) have an almost defiant quality, so outside the box, they’re like a dare to the neighborhood. Who says you can’t serve ambitious, adventurous food on the Upper West Side?

The beautiful plating throughout exhibits the influence of another great talent, tempestuous young chef Ryan Skeen, who has been assisting Psilakis since the new venue opened. Skeen adds his two cents to the menu and cooks most nights.

But the brassiest food here is still classic Psilakis. The chef, who is entirely self-taught, cooks from the gut, piling on flavors like Jackson Pollock adding layers of paint. Often this approach works remarkably well: in a symphonic salad, for instance, with smoked almonds, green olives, bulgur and dates among its dozen ingredients. But the kitchen-sink cooking can sometimes go too far, as in a chaotic mess of steamed mussels with chickpeas, merguez, pickled leeks and braised North African lamb—two dishes, really, forced on top of each other. Bruschetta, meanwhile, is slathered with whipped feta, pickled onions, grilled shrimp and hot chilies; it’s just short of too much, delicious despite an awfully heavy hand with raw garlic.

For Psilakis, Fish Tag is clearly a personal comeback. Alongside Skeen, he seems to be having a ball in the kitchen—so focused on cooking, he’s eschewed a pastry chef altogether (the only dessert options are gelatos and sorbets from Il Laboratorio del Gelato). Still, if history’s any indication, the venue in this form may not last very long. Here’s hoping that this time Psilakis isn’t forced to release his catch.

Drink this: The drinks menu here is enormous, with nearly as many craft beers and dark spirits as wine options. That wine, offered in a choice of small or large glasses and full or half bottles, includes only two selections from Greece, among them a delicious, crisp moschofilero white from Nasiakos Mantinia ($45/bottle).

Sit here: Solo diners will want to grab a stool up front at one of three bars (two of which are designed mostly for eating). The tables against the far wall in the dining room are the least stifling, offering views the length of the restaurant, all the way out to the street.

Conversation piece: Fish Tag was named for the tags that come with whole fish when they’re delivered to restaurants, indicating their provenance and the date they were caught. 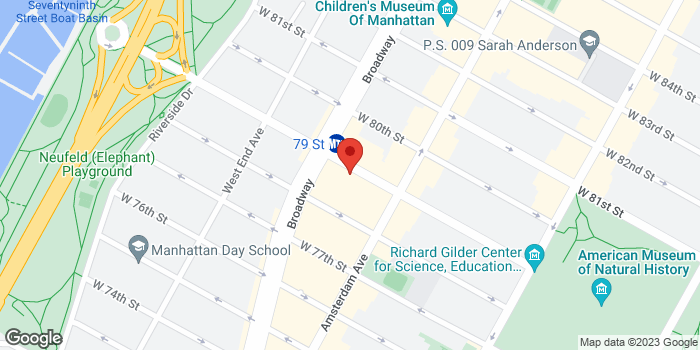