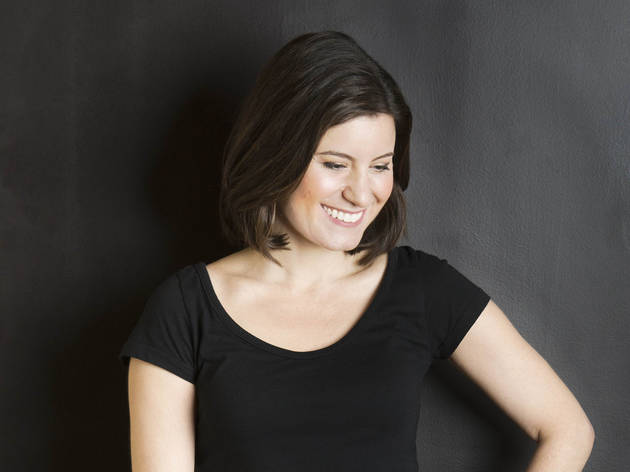 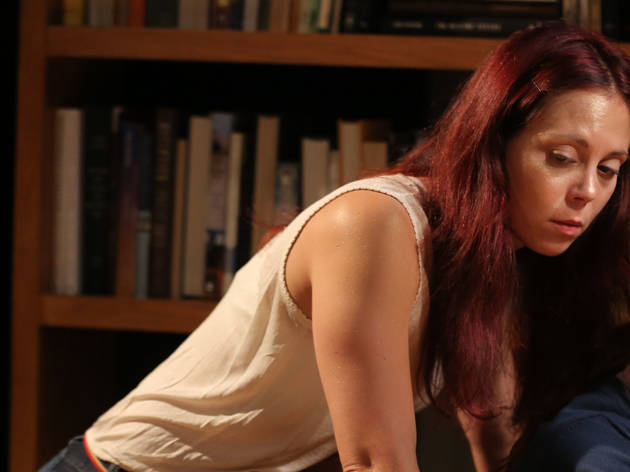 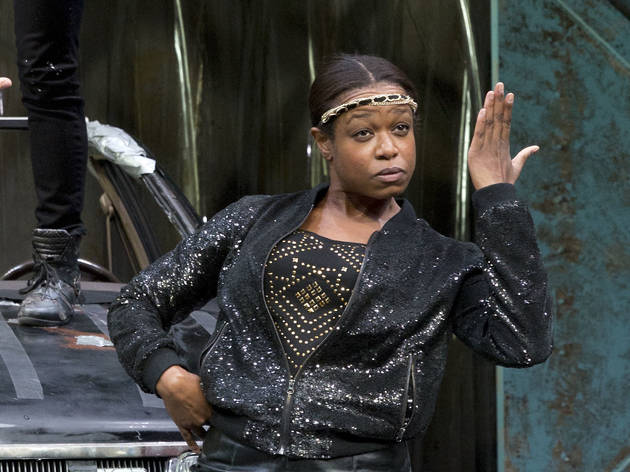 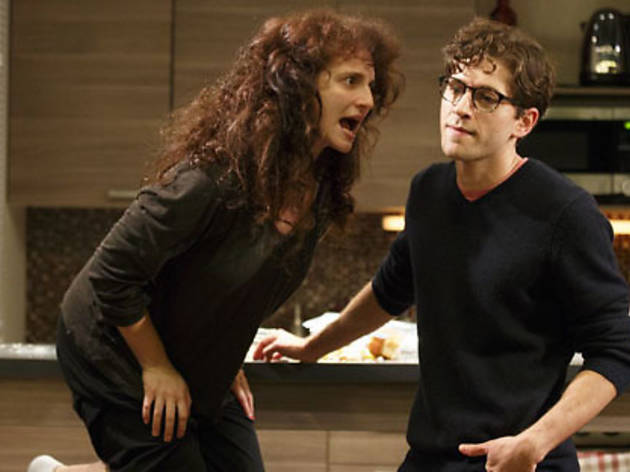 In the world of Off Broadway, there are few ways to predict whether a given play will be worthy of your attention. Here is one: Look for Susan Pourfar’s name in the cast.

In the past decade, Pourfar has delivered a series of soulfully tough-minded performances in significant new works: Jonathan Tolins’s The Last Sunday in June, Adam Bock’s Swimming in the Shallows, Lisa Kron’s In the Wake, Andrew Bovell’s When the Rain Stops Falling. Her breakout came in 2011 with Nina Raine’s hit drama Tribes, in which she played a young Englishwoman coming to terms with going deaf. (She learned sign language for the role, which won her the prestigious Clarence Derwent Award.) Now she is back onstage in Atlantic Theater Company’s Women or Nothing, the first full-length play by cinematic auteur Ethan Coen.

“I get to play people that smart people have written,” Pourfar says modestly. “That’s really what it boils down to: I get to seem smart because smart people wrote the things that are coming out of my mouth.” In Women or Nothing, Pourfar plays a prickly concert pianist who is trying to have a child with her girlfriend (fellow Off Broadway riser Halley Feiffer). “Hopefully you will find a combination of permeability and pain-in-the-ass–ness,” she says. “When someone is ‘difficult,’ a lot of times that’s just a mask for a depth of feeling and fear that they’ve kept at bay or they’ve learned to handle.”

To Pourfar’s delight, Women or Nothing reunites her with director David Cromer, with whom she worked in Tribes and When the Rain Stops Falling. “I have insane amounts of trust in him,” she says, adding that Cromer seems like a good match for the Atlantic. “From what I’ve seen, [ATC] is not afraid of language-driven plays,” she notes. “And David is first and foremost about the text. It’s all inspired by what’s on the page, not because he wants to do something clever or shiny.”

The pairing of Cromer and Coen, Pourfar says, is also felicitous. Women or Nothing, she says hesitantly, is “a comedy, on the page”—“I believe it to be one at least! I believe that’s what he’s written!” she adds with a laugh—but its idiosyncratically serious aspects are suited to Cromer’s approach, which avoids going straight for jokes. “There’s something very similar temperamentally about them,” Pourfar observes. “They crack each other up, and I see them both pacing around with their hands in their pockets.”

The success of Tribes, which she also performed in L.A., has opened doors including recurring roles on TV’s Scandal (as Guillermo’s Díaz’s girlfriend, who turns out to be an assassin) and Elementary (as a friend of Lucy Liu’s Watson). It helped that Scandal’s casting director is married to her Tribes costar Jeff Perry. “She came many, many, many times to see the play,” Pourfar says. “You can’t plan on that kind of thing happening.” And it is impossible to know if a show will come together as magically as Tribes did: “As Jeff said, ‘When this group of people got together in the room, lightning struck.’ ”

Will lightning strike again? “The gruesome part is, when you’re in the midst of working on a new play, you just don’t know how people are going to react to it,” she says. “You know you’re not doing it for the money or the schedule. All you know is that you’re lucky to be in a room full of incredible people.”

Women or Nothing opens is at Atlantic Theater Company.

ONES TO WATCH OFF BROADWAY THIS SEASON (SEE SLIDE SHOW ABOVE):

Quincy Tyler Bernstine
The smoky-voiced actor can be dryly hilarious one minute, then tear your heart out the next (as in Ruined in 2009). She reuinites with the Civilians team in Mr. Burns, A Post-Electric Play.

Tracee Chimo
Playing the tradition-bound harpy Daphna Feygenbaum in Joshua Harmon’s Bad Jews, Chimo gives a performance of pure, unbridled nastiness. It may be her rawest in a line of pushy, brassy gals.