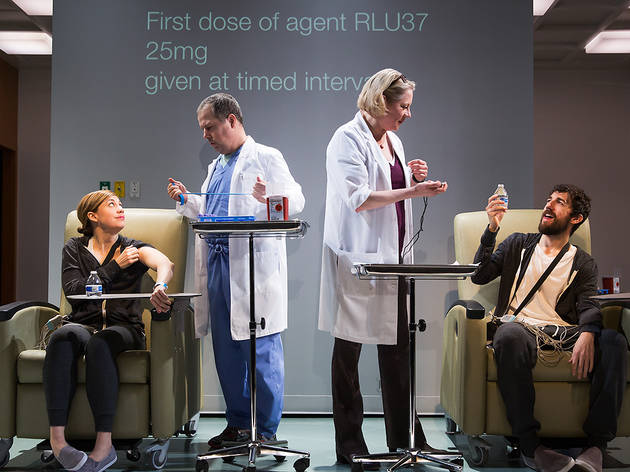 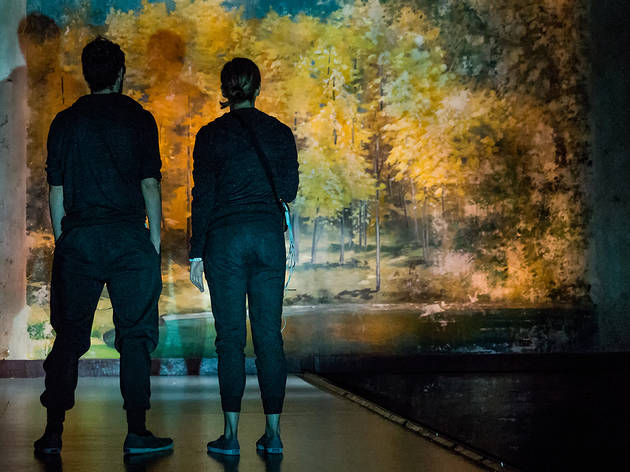 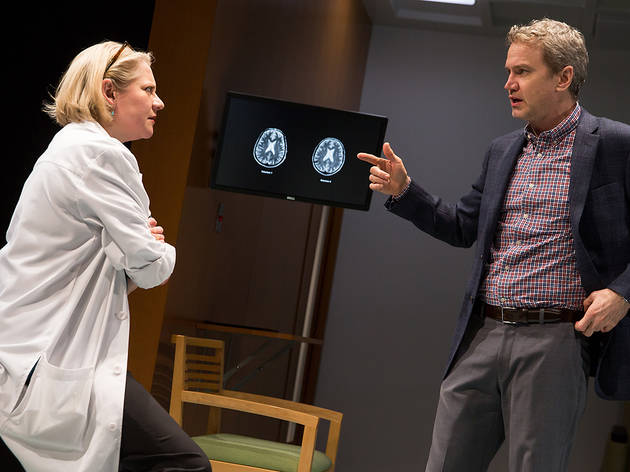 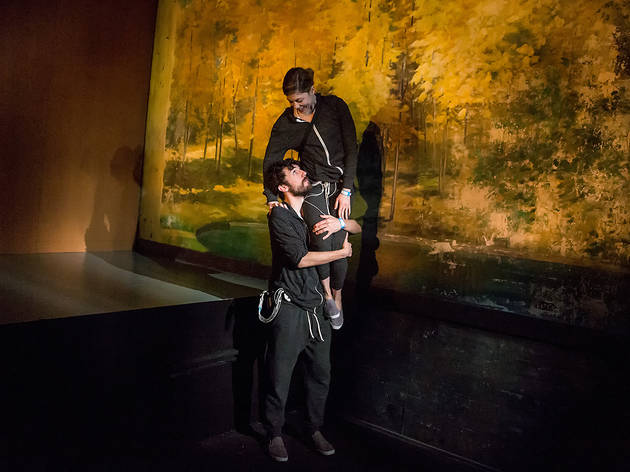 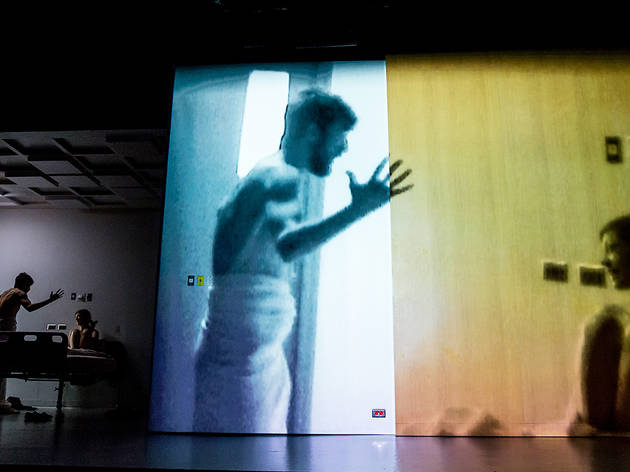 For a play about test subjects going through extremes of sadness, lust, joy and despair, The Effect leaves you slightly cold. We watch with natural curiosity as young Connie (Susannah Flood) and Tristan (Carter Hudson) take their daily dosage of an experimental antidepressant, which might be sparking the growing attraction between them. When their relationship peaks and rapidly disintegrates, however, our interest turns clinical. If someone’s feelings—however intense—are a pharmaceutical byproduct, do they merit the same empathy as those of an un-medicated person? It’s a credit to British playwright Lucy Prebble’s probity and wit that these questions excite the mind, even if the heart rate remains steady.

The Effect was first produced at London’s National Theatre in 2012, and its U.S. premiere marks the NT’s Off Broadway debut. Prebble has scrubbed the script of its English accent for the American actors, and trimmed about 30 minutes (a good thing). It’s a solid issue drama that allows room for debate, humor and canny twists: Are both our guinea pigs taking the same drug? Is the conscientious Dr. Lorna James (Kati Brazda) under observation as well? Since Prebble limits our view of the characters almost exclusively to the research facility, we cannot know for sure whether their behavior is drug-induced or purely psychological. It’s the classic nature-versus-nature debate with a neurochemical twist. “You can’t create emotions, they’re reactions to the world,” Dr. James argues. Her Big Pharma boss Toby Sealey (Steve Key) retorts: “Sure, but emotions aren’t really…real.” Such philosophical discussions mirror neatly (sometimes too neatly) Connie and Tristan’s agonized romantic dance.

David Cromer’s crisply intelligent production shows a touch of Ivo van Hove’s Euro-chic, multimedia approach, which suits the material well. Marsha Ginsberg’s clinic sets are naturally spare and antiseptic, warmed by a woodsy mural on a stage left wall, and Tyler Micoleau deploys shadow and darkness as relief from the necessary florescent throb. The cast does fine work in a play that requires them to lose their marbles, which are then counted and sorted with scientific detachment.—David Cote